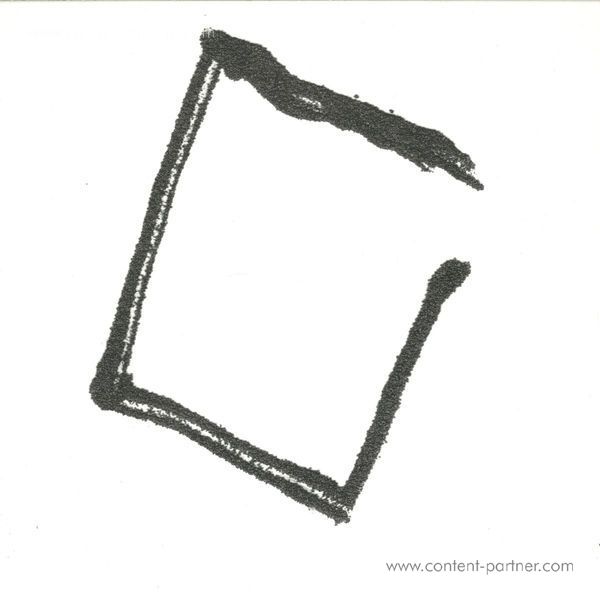 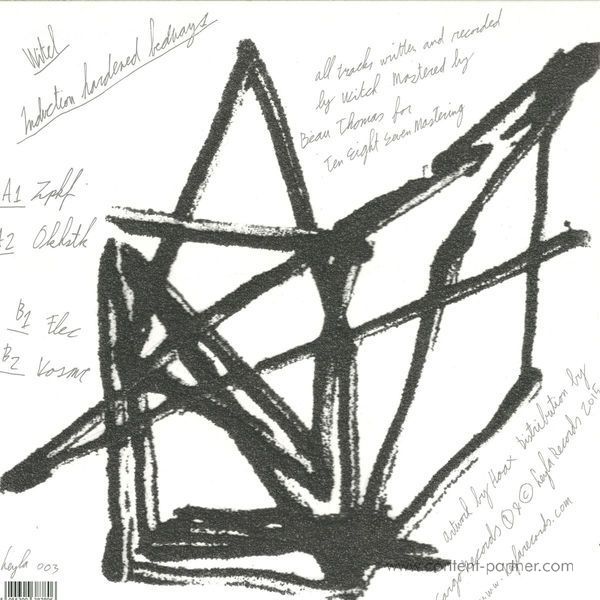 Following releases from Manni Dee and JoeFarr & Martyn Hare, Leyla Records presents four uncompromising new tracks from English duo Witch. Induction Hardened Bedways is a gritty and tough techno workout from two young talents that represent Leyla's dedication to recapturing the authentic feeling of the music with a modern touch. The A-side opens with 'Zpkf', an hypnotising production that feels smothered with sand paper, its slow build erupting into a cacophonous battle between rhythm and leads that leaves the listener stranded on the dancefloor, unable to do anything but move forward into the music. 'Okhstk' follows with a more traditional approach though the sound remains just as rugged with distortion obscuring the edges of the rhythm while melodic pressure mounts until it can seemingly no longer be contained but ultimately refuses to explode. On the B-side 'Flec' starts with a steady, marching rhythm, the distorted kick drum somewhere in the vicinity of your hearing until all of a sudden it's in front of you and you can't escape its momentum. Once again Witch play with your senses, stacking rhythmic and melodic elements in a way that seems haphazard yet proves to be a clever trap that locks you into their own twisted sonic world. The EP closes with 'Vosmr', another slow-building, buzzing production with no distinctive edge that lures you in and swallows you whole. Induction Hardened Bedways offers a fresh take on techno across its four tracks showing that the original spirit of the music is alive and well, and still capable of shocking and surprising 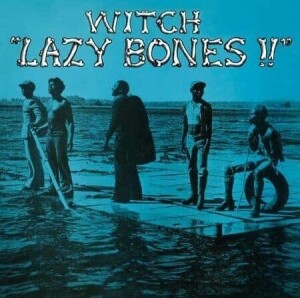 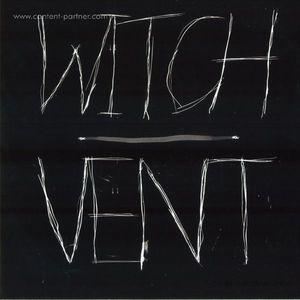 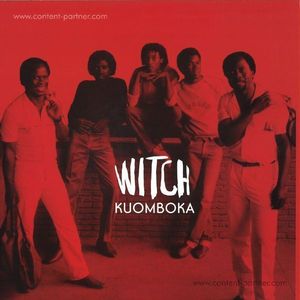 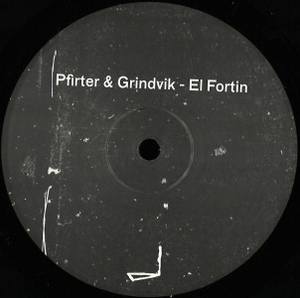 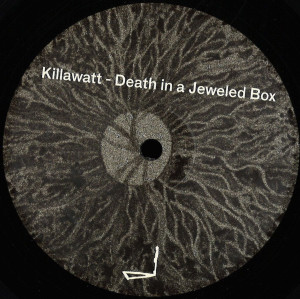 Death In A Jeweled Box 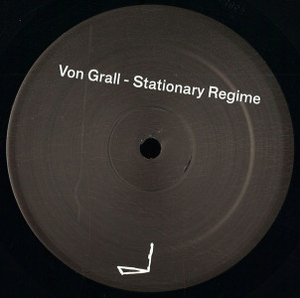 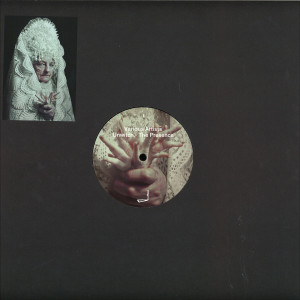 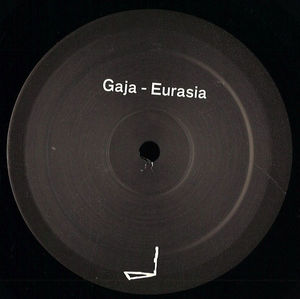