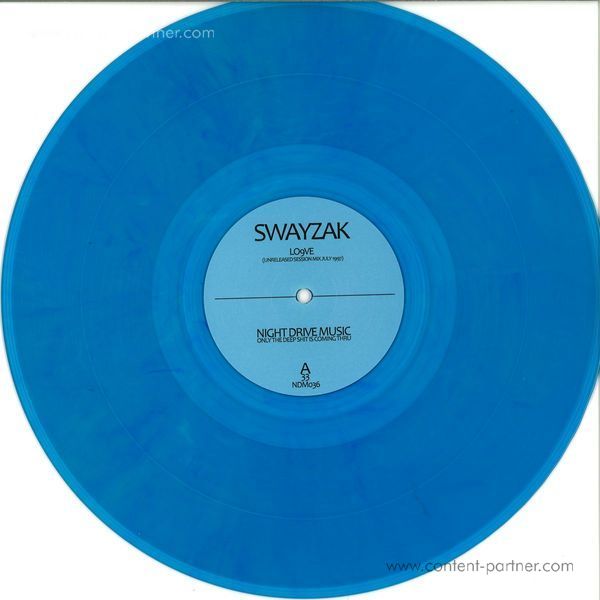 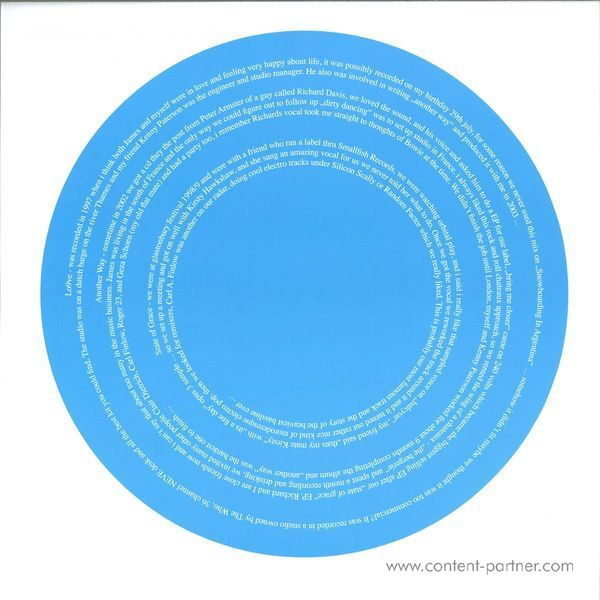 very limited reissue of some of the best SWAYZAK tunes ever - colored 180 gramm pressing - unique prinited innersleeve - remastered - written and produced by David Brown and James Taylor >in 1997 when i think both James and myself were in love and feeling very happy about life, it was possibly recorded on my birthday 29th july, recorded in a studio owned by The Who, 36 channel NEVE desk and all the best kit you could find i always like this rock and roll approach, so we rented the wing of a chateaux - the Bergerie and spent a month recording ... we were at Glastonbury festival 1998/9 and were with a girl who ran a label thru smallish records, we were watching Orbital play ... so we set up a meeting and got to meet Kirsty Hawkshaw, and she sang a amazing vocal for us we never told her what to do Carl A. Finlow was another on our radar, doing cool electro tracks under Silicon Scally or Random Factor> - David Brown 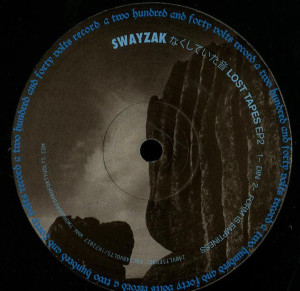 Gestures Of A Sycophant 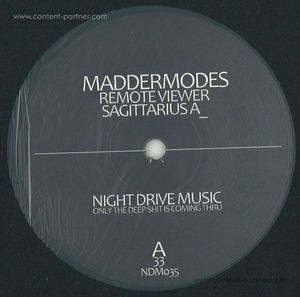 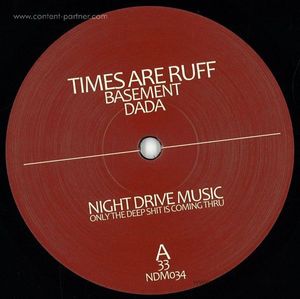 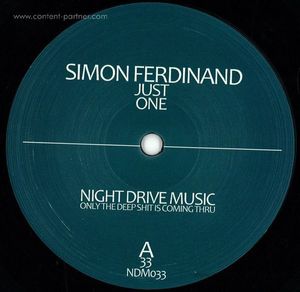 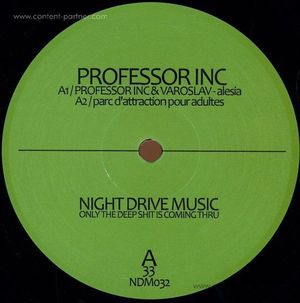 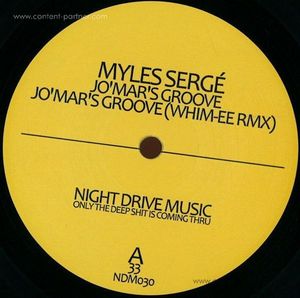