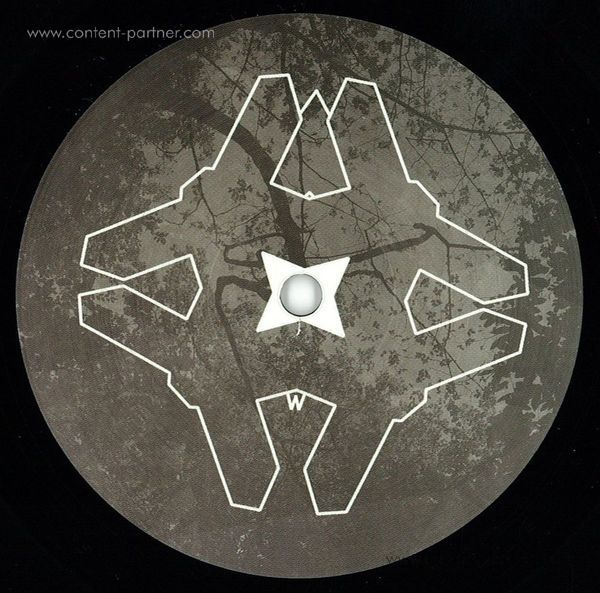 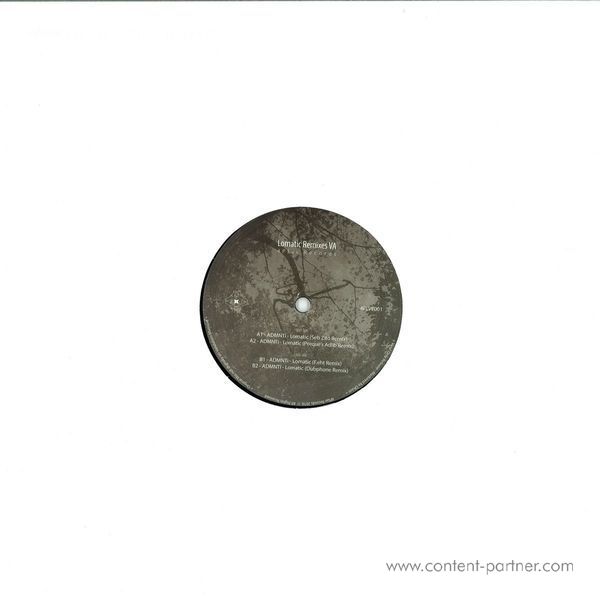 London based label 4Plae Records launch their first vinyl release featuring remixes from Seb Zito, Dubphone, F.eht and Porque. It has been a long time coming. With digital releases being distributed from the start of 2015, 4Plae have built a reputation and sound which is organic and unique and sits firmly in the underground scene.

The original track 'Lomatic' by ADMNTi featured on Vandalism Musique at the start of the year. Close friends of the label F.eht (SAMANI) and Porque got involved with some remixes shortly after the release came out, and Seb Zito and Dubphone have also worked on the track, giving it their own vibe.

- Seb Zito's remix is full of energy, and we expect nothing less from the UK producer. His music has spread across the world in past years, and his heavy involvement in London label FUSE has created a huge buzz in the city, especially with FUSE parties on Sundays at 93 Feet East and now Village Underground.

- F.eht hasn't stopped progressing in the last couple of years too, along with his label Samani. His take on 'Lomatic' is deeper and moodier. Dubby textures can be heard throughout the track that keeps on rolling through the night..

- Romanian producer and founder of Vandalism Musique - Dubphone - has also contributed to the remix VA. His remix meets somewhere in the middle of the others, offering a lot of energy, and some darker textures. We feel that this remix, much like his edit of Moodymann's 'Hangover', will be heard at events in Ibiza this summer, as well as other parties in Romania, Spain and anywhere else that offers good weather, good people and good vibes.

- Porque has been a great inspiration to 4Plae, as both a producer/DJ and a friend and his release on 4Plae went down a storm at the start of the year. His remix - much like F.eht's - has more of a dubby sound to it. The remix is stripped back and includes some added vocals which fit the sound perfectly. 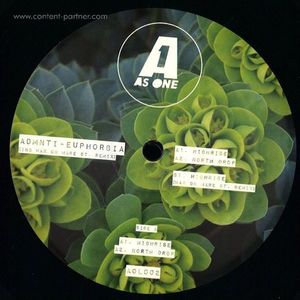