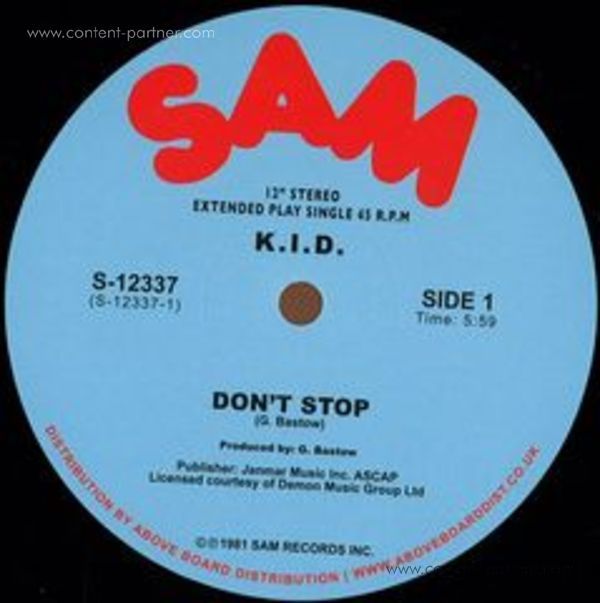 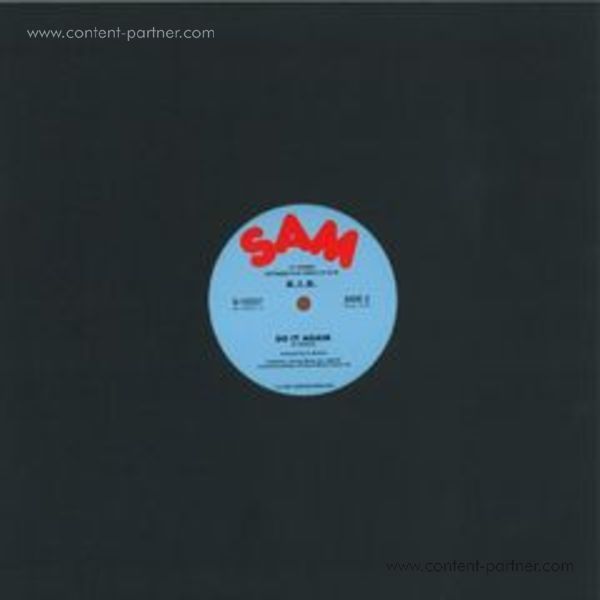 Don't Stop / Do It Again

NYC's legendary SAM Records dropped the mysteriously named K.I.D.'s "Don't Stop" in 1981. It has it all - Trancey arpeggios, Vocoders & vocals trading off with each other, Brass & some heavyweight Disco drums that helped propel it forth into the hallowed category of "club classic". The record perfectly suited the open minds and open ears of discerning disc jocks in locales such as New York and Chicago where this sublime piece of electronic Disco sleaze would get plenty burn on the city's infamous WBMX thus having a huge impact, along with a whole host of other similar records, on the burgeoning house scene that was germinating in the fertile mid western soil. "B-Side" cut "Do It Again" is a pleasant enough early 80's Disco jam, but compared to the futuristic burner that is "Don't Stop" on the other side there's one clear winner. A must have for all Cosmic, Disco, Funk aficionados. Now made available again, legitimately licensed, remastered and reissued in conjunction with SAM Records New York City. 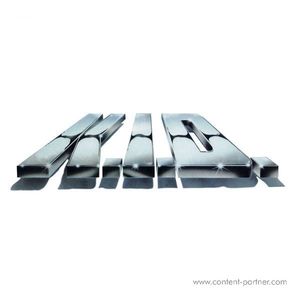 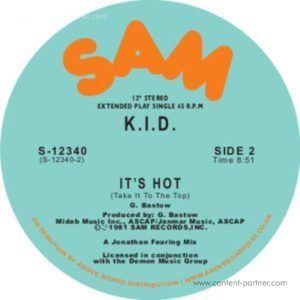 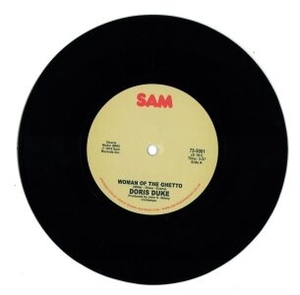 WOMAN OF THE GHETTO 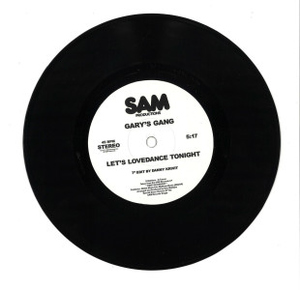