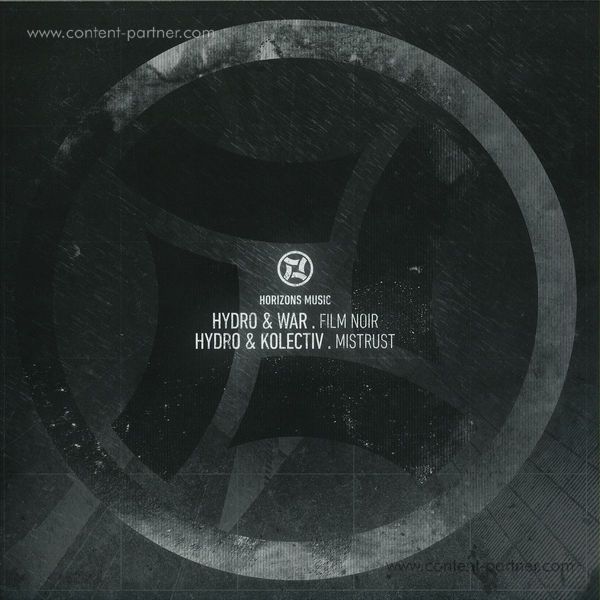 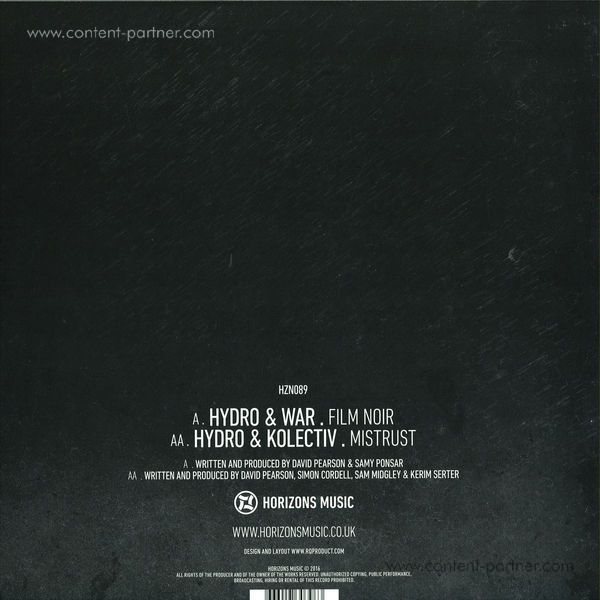 Planet Battagon 'Episode 01' is a vinyl only release on Atlantic Jaxx Recordings and was created live, purely on machines. Creating experimental and other-worldly tones, it is unclear whether the creator is Lord Battagon himself or his droid helpers Gom, Pez, Edrix and Wezlee. All three tracks hail from the quirky Planet Battagon world, with 'Like You, Like Me' the most likely contender for club play via the more adventurous DJs. Touching on early techno and space bass jazz, 'Episode 01' is certain to take you on a journey through previously unchartered realms. 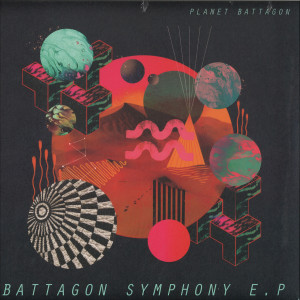 On The Corner Records