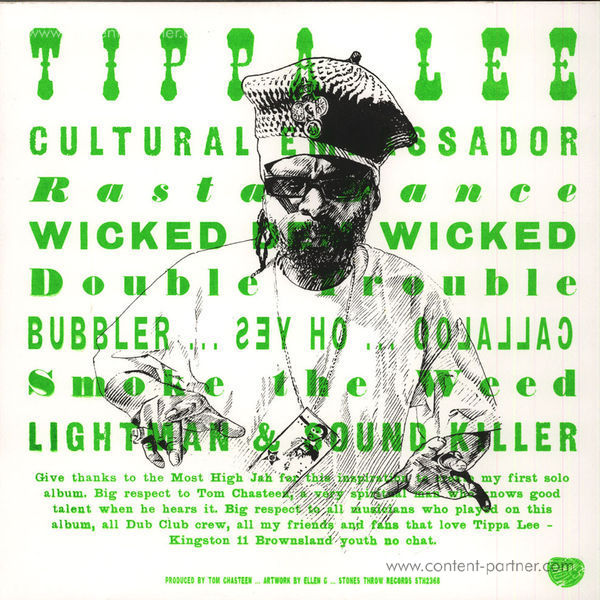 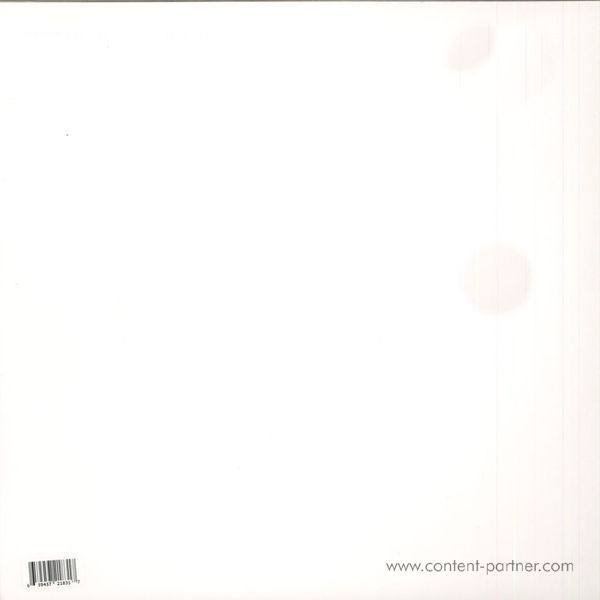 Tippa Lee’s new album Cultural Ambassador will be released on
Stones Throw, May 20, 2016.
Tippa Lee was born and raised in Kingston, Jamaica. He started
performing on his fathers Sound System as a child, standing up
on a beer bottle box to reach the mic. He made his first recordings
at King Tubby ‘ s studio at the age of 12. Eventually he teamed up
with Rappa Robert and as a duo had a number of hits including
“No Trouble We”, an anthemic statement against police harassment,
which was a number one Jamaican hit in 1988 and is still played
often on Jamaican radio. In more recent years he has been based
in the US, performing live and releasing his own underground CDs.