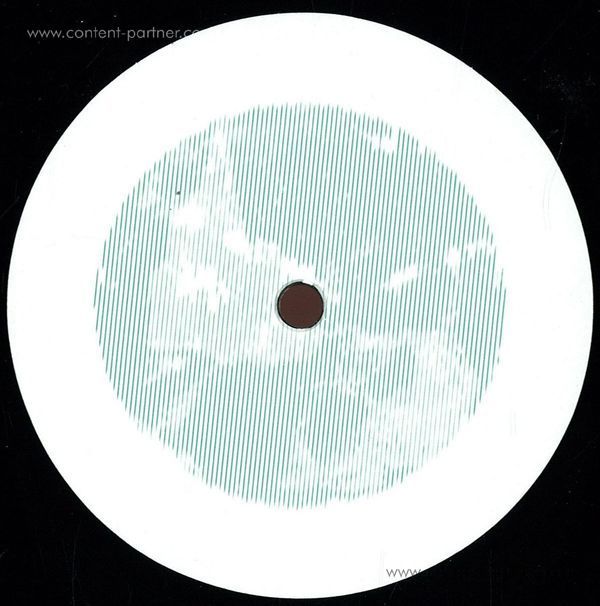 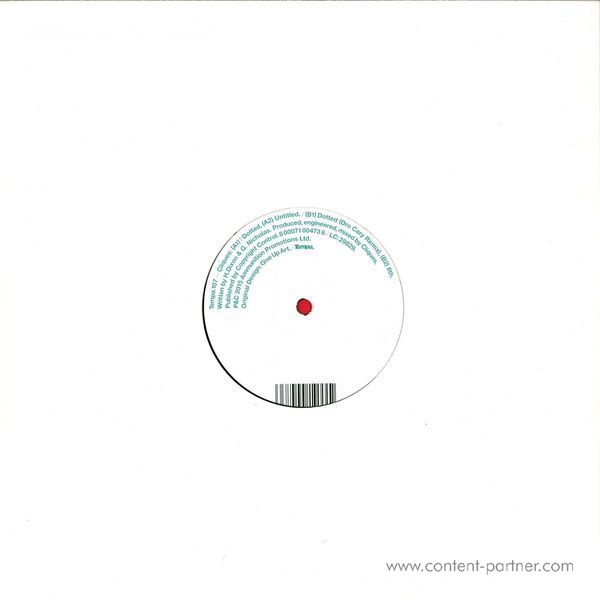 
Cliques—the collaborative project of Sydney, Australia based Hamish Dixon and George Nicholas—fuse rolling techno momentum with a sound system focus, culminating in innovative and heavyweight dance floor material.Having steadily built a strong reputation for themselves, with crucial early support from DJ Oneman, and to date they've released on Aquatic Lab, as well as a track on the most recent Tempa Allstars ('AUT' - Tempa Allstars Vol.8). They now move on to their first solo project for Tempa, the 'Dotted' EP.Title track 'Dotted' sees Cliques take their sparse productions to the limit, focusing on the core elements: intricate drum programming, an intense bassline and a tightly wound melody. The unrelenting melody ramps up in intensity, mutating and taking on a life on it's own and propelling the track ever forward. 'Untitled' features an equally paranoiac soundscape, the skittering hats and bassline giving way to a melancholic breakdown, before resuming the unrelenting pressure.The flip sees fellow Australian producer Dro Carey remix 'Dotted'. With releases on labels such as Trilogy Tapes, Ramp and Greco Roman, Carey brings the same dancefloor aesthetic, mutating the melody of the original even further, the broken drum patterns playfully switching up and releasing the tension.Finally '8th' rounds off the EP with something more relatable to the early Tempa back catalogue, the swung drums and murky atmospheres a fine tribute to the early work of pioneers El-B and Horsepower Productions. 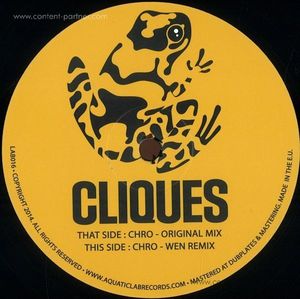 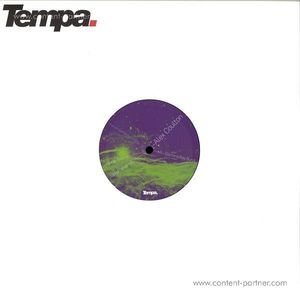 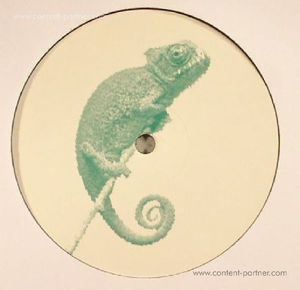 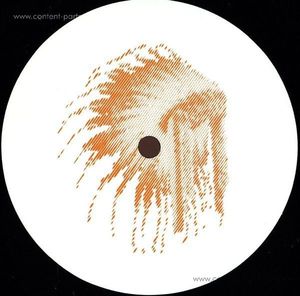