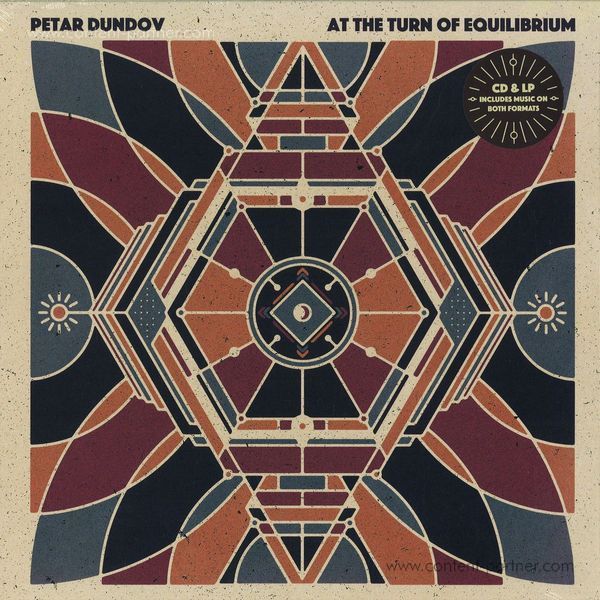 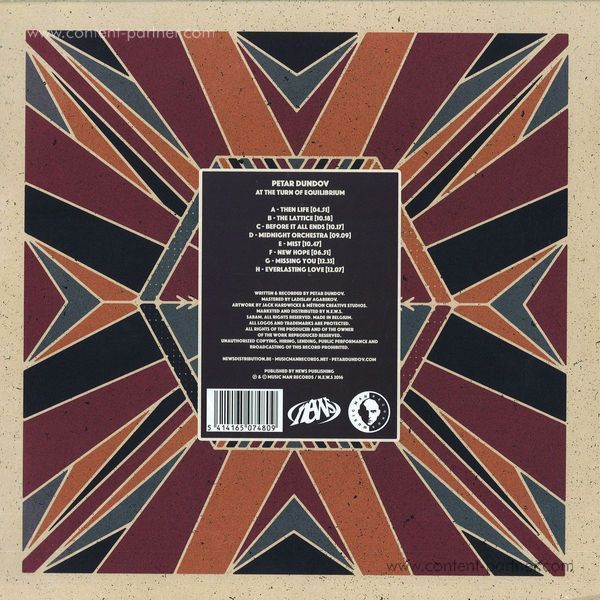 At The Turn Of Equilibrium

Trackliste
1. Then Life
2. The Lattice
3. Before It All Ends
4. Midnight Orchestra
5. Mist
6. New Hope
7. Missing You
8. Everlasting Love

140-gram 4xLP, heavyweight package including CD. One time pressing of 500 copies worldwide. The follow-up to highly acclaimed Sailing Off The Grid album


On May 6th 2016 Croatia's esteemed DJ/producer Petar Dundov is set to release his fifth artist album entitled 'At The Turn Of Equilibrium' via Belgium's Music Man Records.

"Expect the story of life as a self-reinforcing structure that never reaches the perfect balance. The concept behind the album is to bring awareness that the balance is an illusion and that's why it's called 'At The Turn Of Equilibrium'. Petar Dundov

Petar Dundov, a stalwart of the Croatian scene and a fine purveyor of sophisticated melodic techno, has been a prominent and respected name within underground dance music for over two decades. Throughout his career, the gifted Croatian has achieved much praise and recognition through releasing no less than four acclaimed artist albums ('Sculptures 1-3' in 2001, 'Escapements' in 2008, 'Ideas From The Pond' in 2012 and 'Sailing Off The Grid' in 2013) and performing at some of the world's best clubs and festivals such as; I Love Techno (BE), EXIT (RS), Awakenings (NL), Berghain (DE), Womb (JP), Air (NL), Fuse (BE) and Space Ibiza (ES).
The album's impassioned opener, 'Then Life', commences the release by taking us on a captivating journey of complex melodies and soothing ambient textures. The album continues by showcasing a wealth of hypnotic masterpieces such as the dark and slow-burning 'The Lattice', the thought-provoking 'Before It All Ends' and the Kraftwerk-esque 'Midnight Orchestra'.

Other highlights include, the Vangelis-influenced up-tempo groover 'Mist', the lush ambient soundscape 'New Hope', the uplifting and emotional 'Missing You' and the hugely stimulating synth-driven melodic work-of-genius 'Everlasting Love' which concludes the album. 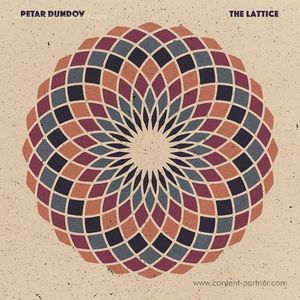 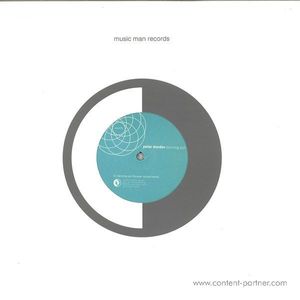 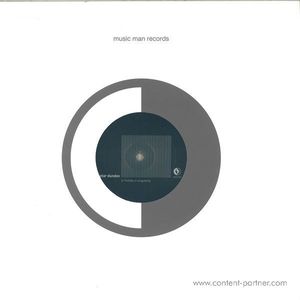 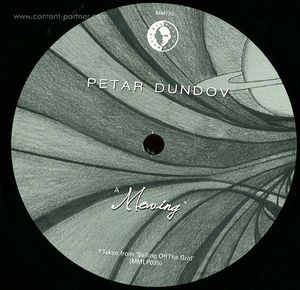 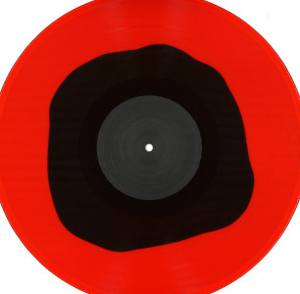 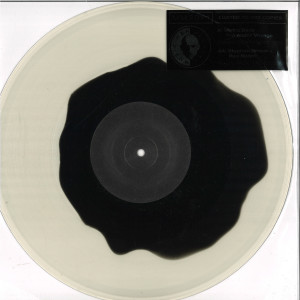 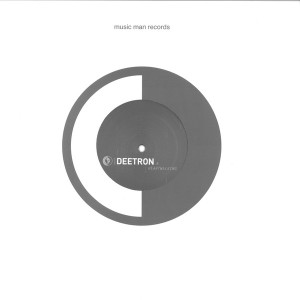