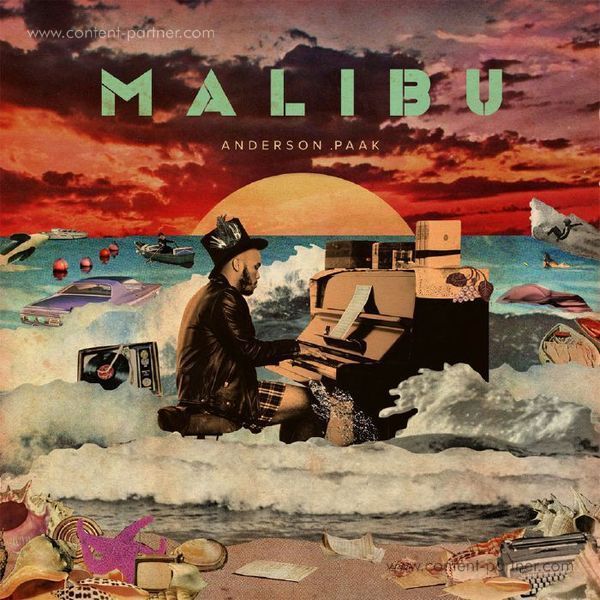 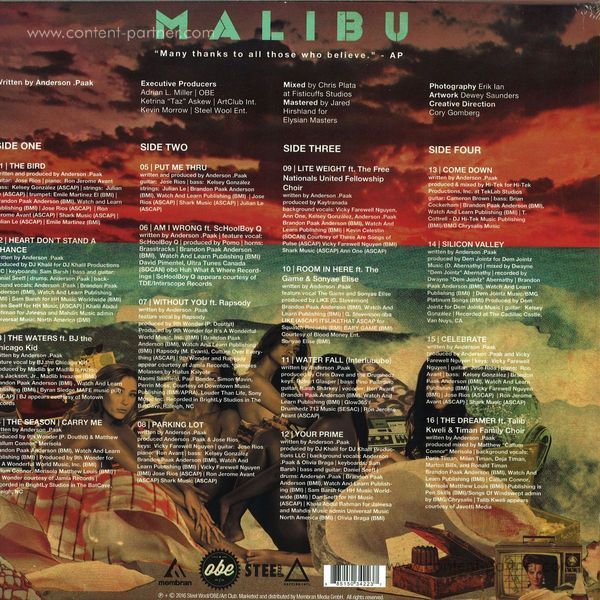 Anderson .Paak needed solutions. The California native saw both of his parents and stepfather sent to prison by the time he was 18, and earlier in his adult life, he, his wife, and his son endured homelessness after he was unexpectedly let go from his job at a Santa Barbara marijuana farm. ''When I look at my tree, I see leaves missing, generations of harsh living, and addiction,'' he sings in his old-soul rasp on Malibu, his second album as Anderson .Paak.

He's faced uncertainty as a musician, too, but after ''Suede'', a song he recorded with beatmaker Knxwledge under the name NxWorries, caught Dr. Dre's ear, .Paak became a significant part of Compton: A Soundtrack by Dr. Dre, making six appearances on the album. Not surprisingly, those songs combined for .Paak's big break, and now, eight years after deciding he wanted to make music his livelihood, he's released his best project yet, an affecting album that masterfully marries hip-hop, R&B, and soul. 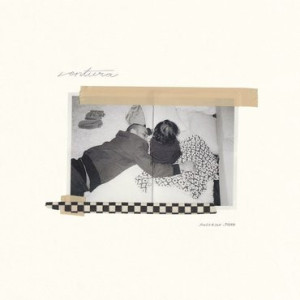 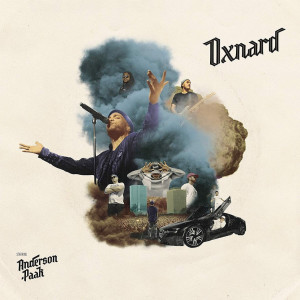 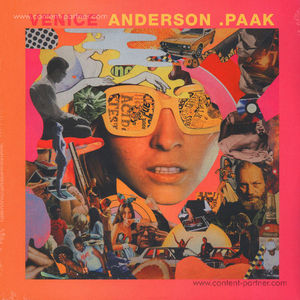