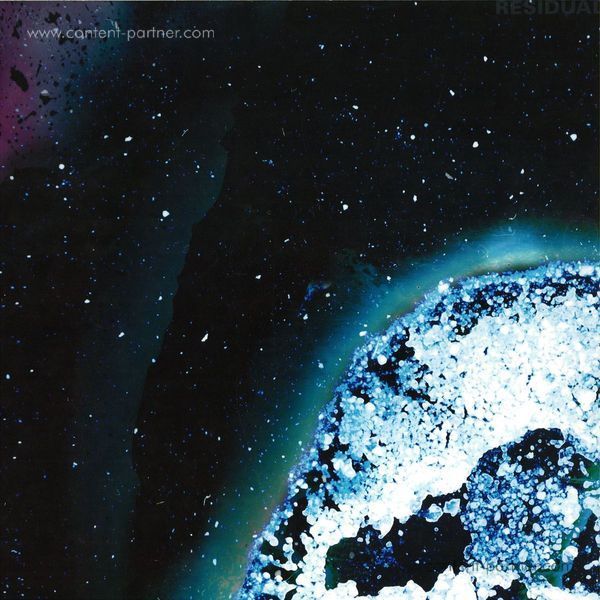 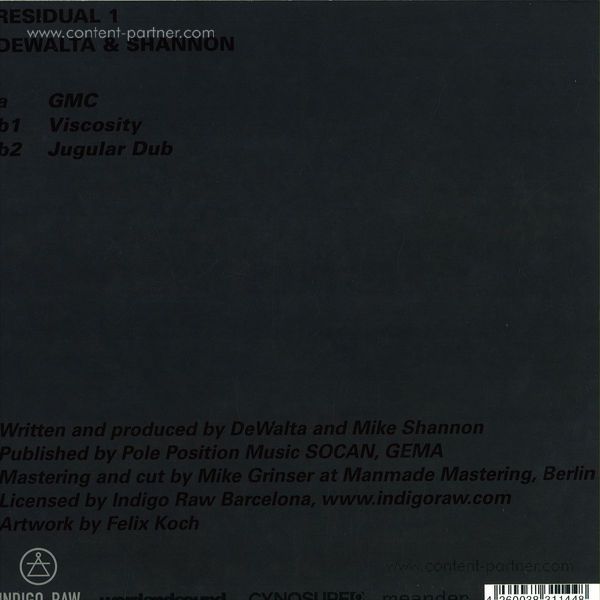 Printed deluxe colour sleeves, 180g Vinyl
The echoes come from far, far away as an ethereal sax marks the path towards bubbly promises of a good time. It is, dear friends, the sound of Indigo Raw breaking the silence. [ That's right, it's been three years. Far from uneventful, the hiatus has seen the boys turn the IR name into a synonym of quality music and attention to detail through a series of wildly successful events. Now, the record label wheels are back in motion and Indigo Raw is, true to form, coming back with one massive bang. ] World, meet Residual. Brought to you by the Berlin-based power duo known as DeWalta & Shannon, this one's coming at you in three parts: a very special puzzle we're excited to be putting together. Continuing to refine the special marriage of smooth grooves and fat beats that has so quickly come to define them, DeWalta & Shannon have delivered eight distinct peeks into an electrifying creative process that run the gamut from deep and moody to minimal or, dare we say, jazzy. Split into two vinyl releases and a third, comprehensive digital drop, Residual appears first as a playful introduction to the lay of the land, complete with a mean-ass modular monster aptly named Jugular Dub that could belong to no one else but these two. The second installment brings us the old-school banger begging for a big room, Miss Wrench, followed by a deconstructed jam session on the moon and rounded out by the sonar-bleeping Duality. 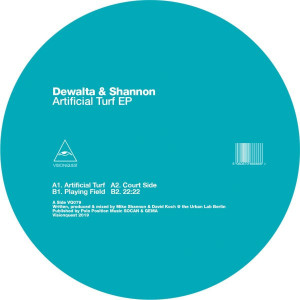 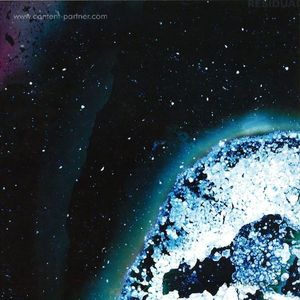 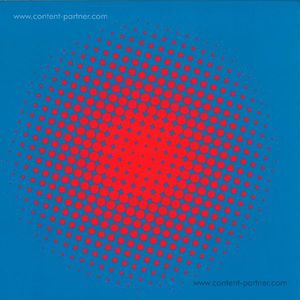 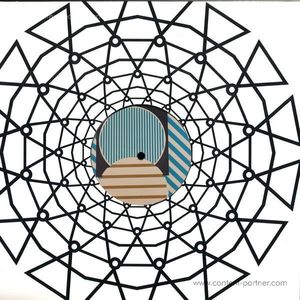 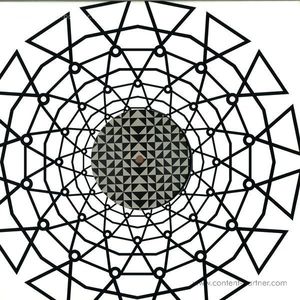 A Piece Of Evidence (Deadbeat Rmx)