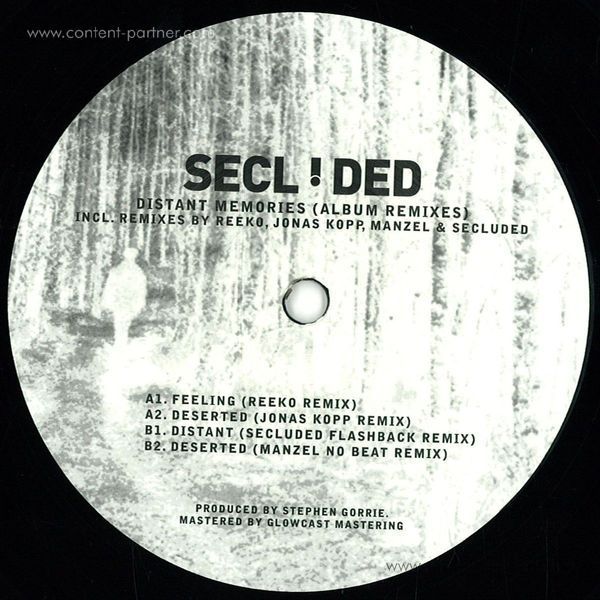 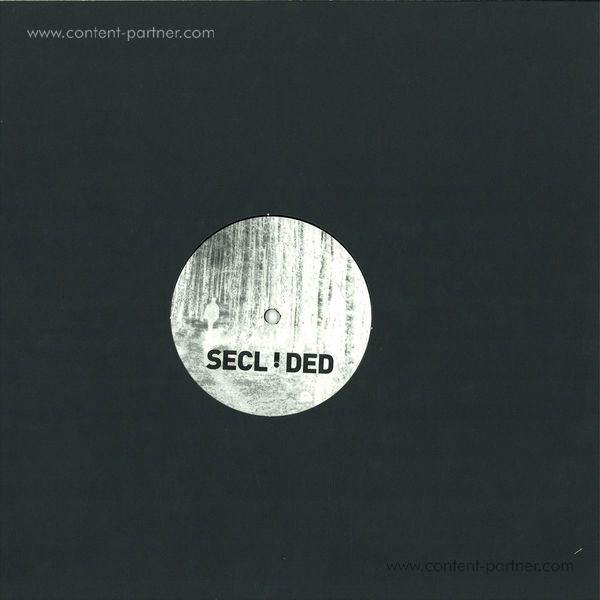 Leading on perfectly from Secludeds debut album release, Reeko & Jonas Kopp have provided their own interpretations of tracks selected from the album. Reeko has created a full on, pounding version of >Feeling< while Jonas Kopp has offered up two mixes, one peak time techno jam, the other a beatless remix by his Manzel alias. Also, Secluded has put a cherry on top with his Flashback Remix of >Distant<, rounding off another quality release. 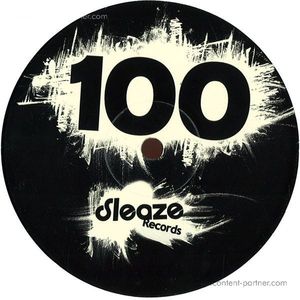 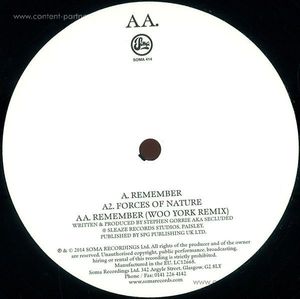 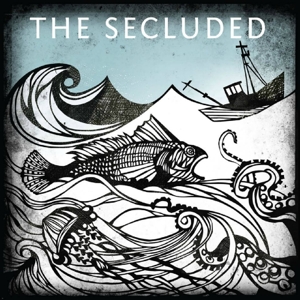 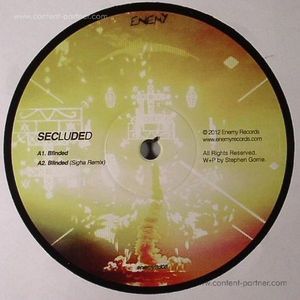