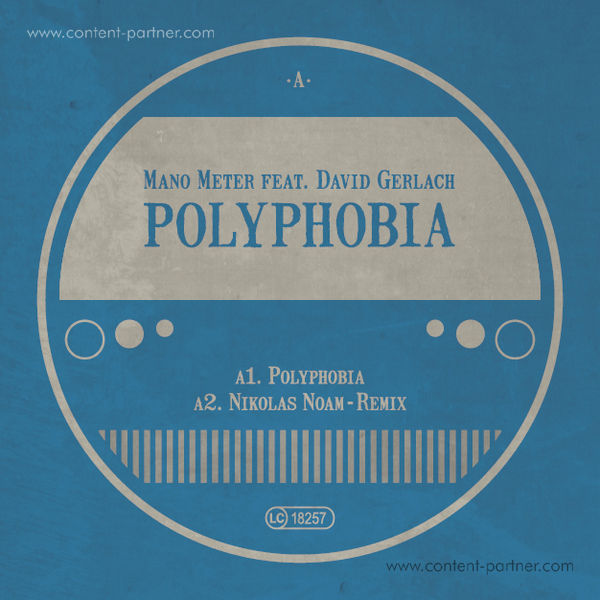 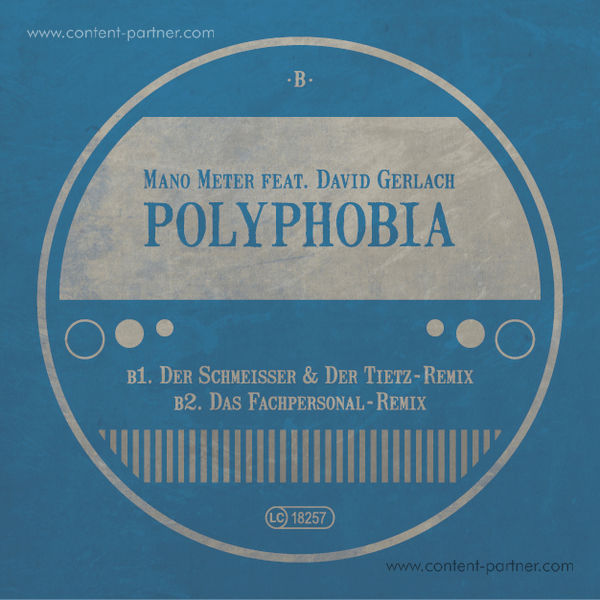 Using the success of his album "Swinger" as a door opener in America, Mano Meter has also grooved straight into the hearts of Artist's like Parov Stelar, Simina Grigoriu - Paul Kalkbrenners wife and Alle Farben.

It was only a matter of time, to present his latest work from the studio. Together with David Gerlach, who's kind of an wunderkind on the Piano, he has produced a song called "Polyphobia". You'll find a pearly, extremely fresh Groove which has already influenced dancefloors from Europe all the way to Burning Man!

He finally had mercy with the ordinary music lovers and released this well kept secret to the public on Vinyl and Digital! It has been enhanced with Remixes from Der Schmeisser & Der Tietz, Das Fachpersonal and Nikolas Noam. 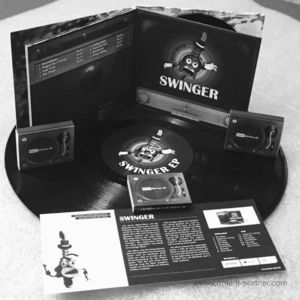