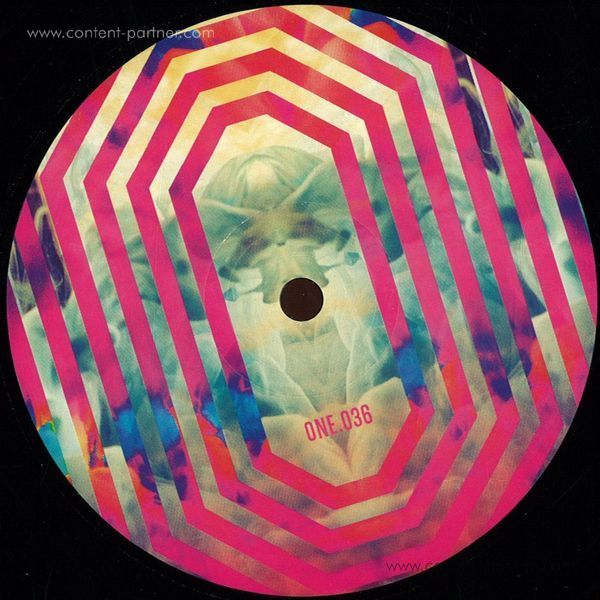 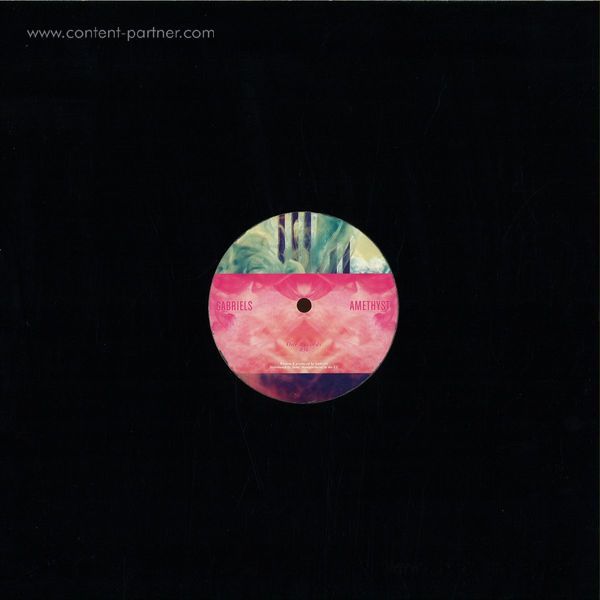 One Records move into 2016 with what is set to be one of the biggest records of the year coming from elusive producer Gabriels. This one sided, one track bomb comes in the form of 'Amethyst' and sits in a whole league of its own. Originally from England but currently based in the midst of the L.A hills, masked by mysterious identity, Gabriels has been quietly forging a comprehensive studio set up and is finally ready to unveil his debut release. Setting his own standards sky high, 'Amethyst' grabs you from the off with it's floor shaking bass, immersive vocals and hypnotic energy that builds with subtle intensity and texture for a dramatic breakdown. This is the track you'll remember when you leave the club, an undeniable beast that is certain to do the rounds in 2016. 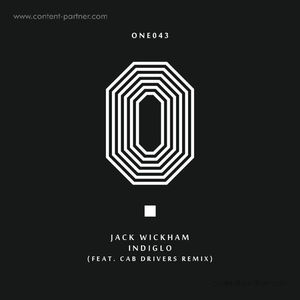 Self Control / Only Now ( Remixes) 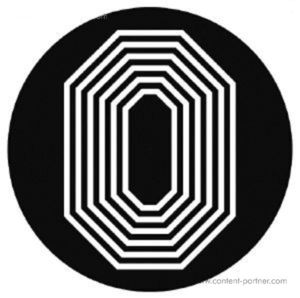 Smile (including The Mole Remix) 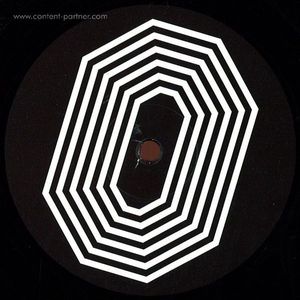 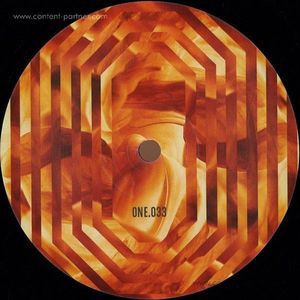