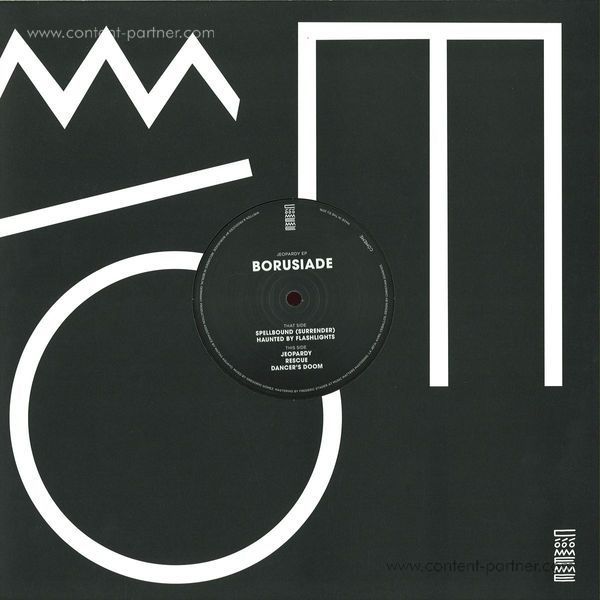 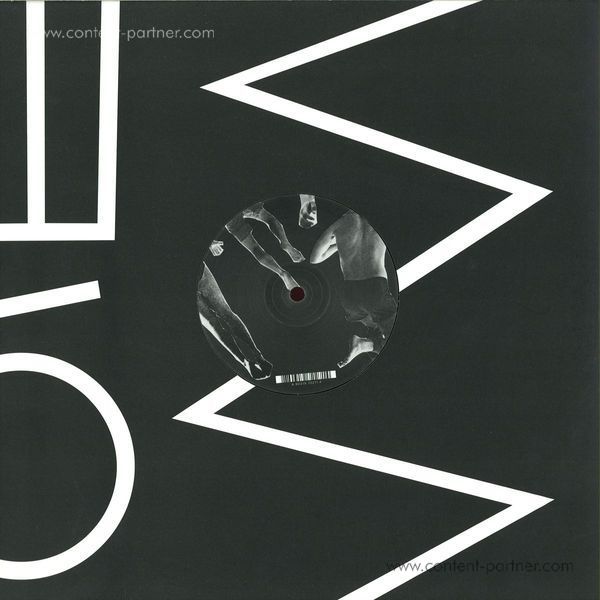 BORUSIADE - Jeopardy 'I know I heard your voice. Like a phantom frequency wrapped in the news of a dying world.'- Borusiade

Welcome to a nocturnal show of climbing creatures and warm moving bodies, strangely familiar voices on lonely nightrides, and hair-raising déjà-vus of forgotten dreams. Welcome to her first EP: Jeopardy. Welcome to the world of Borusiade.

Miruna Boruzescu, DJ and producer from Bucharest, descended from Saturn's sphere through various channels of transmission such as: the mesmerising show "Dreamcatcher" on Radio Cómeme, Gudrun Gut's "Expartriarch Generations", Berlin's gay classic "SchwuZ", and in living colour at night from Milano to Mars. 2016 will see her visions coagulated into black vinyl, not only on Cómeme but also on Jennifer Cardini's Correspondant, obviously choosing labels opposed to the genre-abiding underground neocons.

The soundtrack to her Saturn return - a period of loss, transformation and empowerment, soaks us in during the very first bars of Spellbound (Surrender), opening a velvet drape to a hallucinogenic dramatic play of sensualities, sexualities, emotional and physical bondage. Could a film score in a parallel world when doppelgangers of Bela Tarr and John Carpenter team up with Bela Lugosi sound like this How would these melodies work underlying the imagery of Tarkovsky's Solaris or Stalker

They not only evoke visions but sweetly poison our bodies on non-documented dance floors. It is here where the queer souls abandon their precarious conditions in society to turn into blooming night shades.

The trip continues with the energy driven Haunted By Flashlights, an electronic body trance of exciting anxiety where lampposts passing by at high velocity turn into strobe: A real nightlife flip book of self forgotten corporal mannerisms.

leads you with the help of a technolover's

groove through a modern epiphany, wrapped in Borusiade's softly swinging voice: "When I was listening to 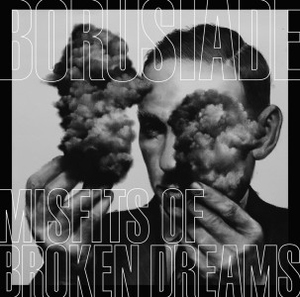 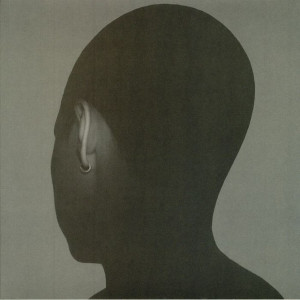 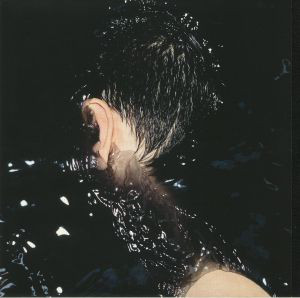 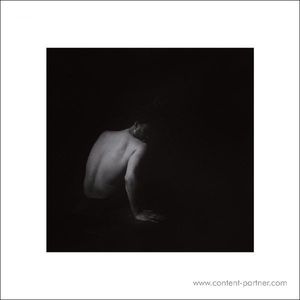 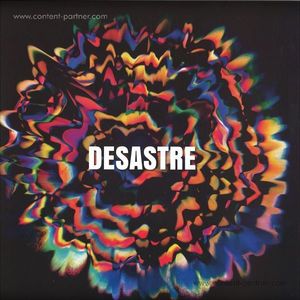 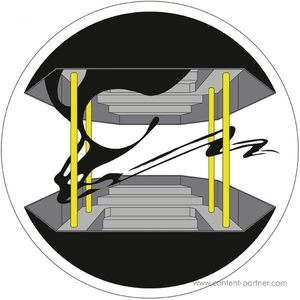