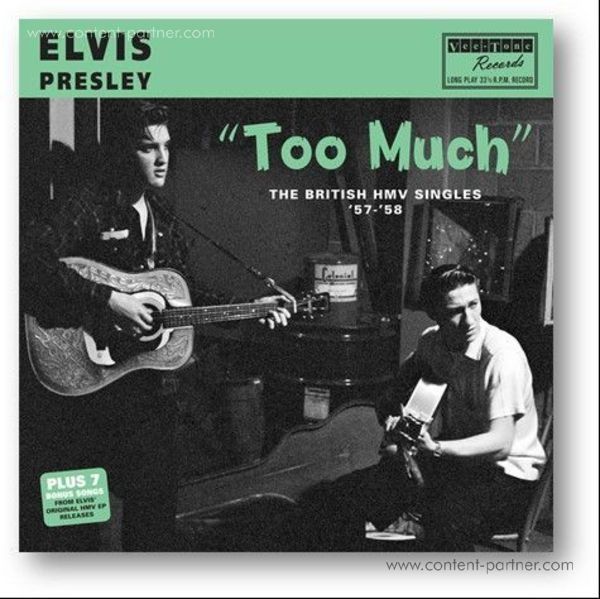 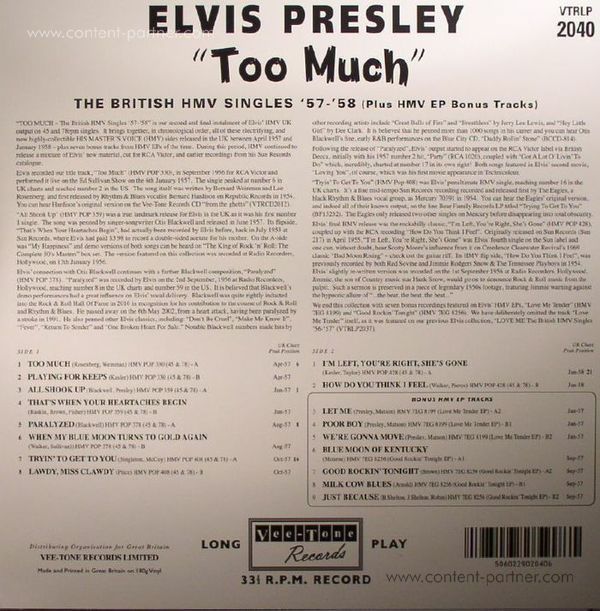 TOO MUCH - The British HMV Singles '57 - '58 comes hot on the heels of LOVE ME The British HMV Singles '56 - '57 Volume 1 (VTRLP2038). This stunning must have vinyl offering from Vee-Tone Records, concludes their homage to Elvis Presley's highly collectible British HMV singles. Featuring all 5 HMV singles from 1957 to 1958, and including "All Shook Up" (HMV POP 359), Elvis' very first UK number 1 single (plus bonus tracks from Elvis' two HMV EPs, "Love Me Tender" and "Good Rockin' Tonight"). When Elvis signed his new recording contract in November 1955, taking him from Sun Records in Memphis, to national music giant RCA Victor, nobody could have predicted the influence he would have on the course of popular music worldwide. Elvis' pioneering, early UK singles were released on EMIs, HMV label before being moved by British Decca over to RCA/RCA Victor in 1958. LOVE ME The British HMV Singles '56 - '57 (volume 1) and TOO MUCH The British HMV Singles '57 - '58 (volume 2), chart Elvis' meteoric rise in Britain. 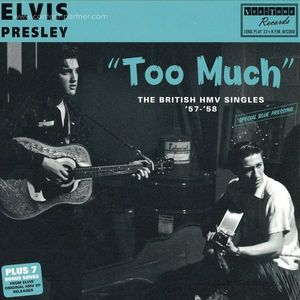 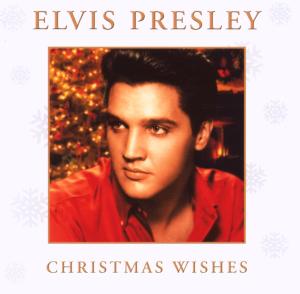 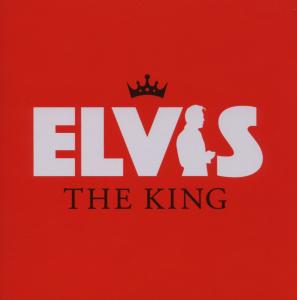 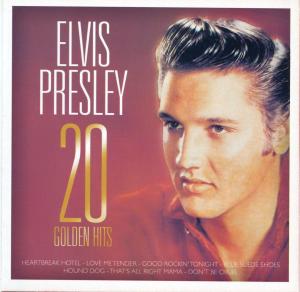