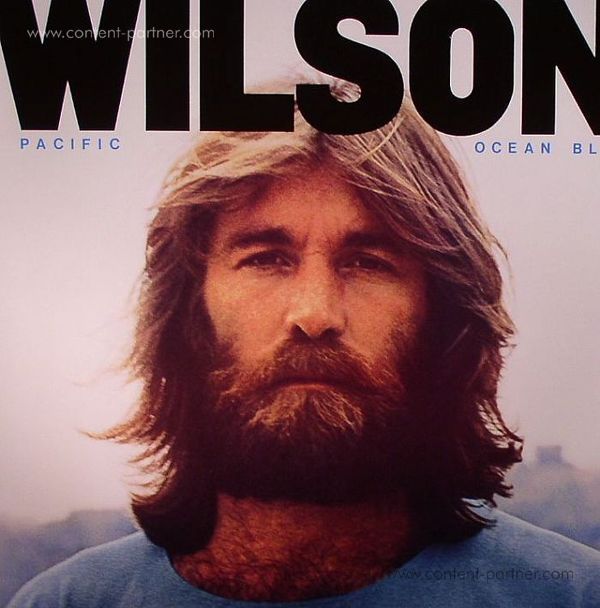 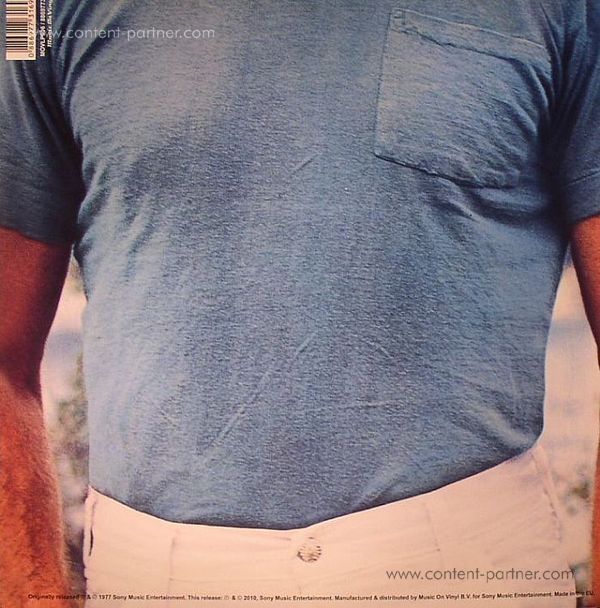 A 'target' of female enthusiasm, Dennis was assigned lead vocals for a few early novelty songs: "Little Girl (You're My Miss America)", "Surfers Rule," & "This Car of Mine." His first hit came in 1965 when "Do You Wanna Dance" opened the "The Beach Boys Today!" album & cracked the Top 20.

After the high peaks and deep valleys of the Beach Boys career during the late '60s, Dennis began writing songs ("Little Bird," "Be Still") for 1968's 'Friends'. Throughout the early '70s, Beach Boys fans counted on at least two Dennis songs on each LP, often tender ballads. He made his first attempt at a solo album as early as 1970, but quietly released only one single. He started to work again in 1975, recording with friend & producer Gregg Jakobsen during 1976 to complete "Pacific Ocean Blue".

Though Dennis had started to work on his second album (provisionally titled 'Bamboo') even before the release of Pacific Ocean Blue, increasing problems caused several holdups.

In late 1983 Wilson drowned while diving around his boat in Marina del Ray, CA. "Pacific Ocean Blue" is his only complete solo effort released to the public& we're pleased to offer it in audiophile quality!