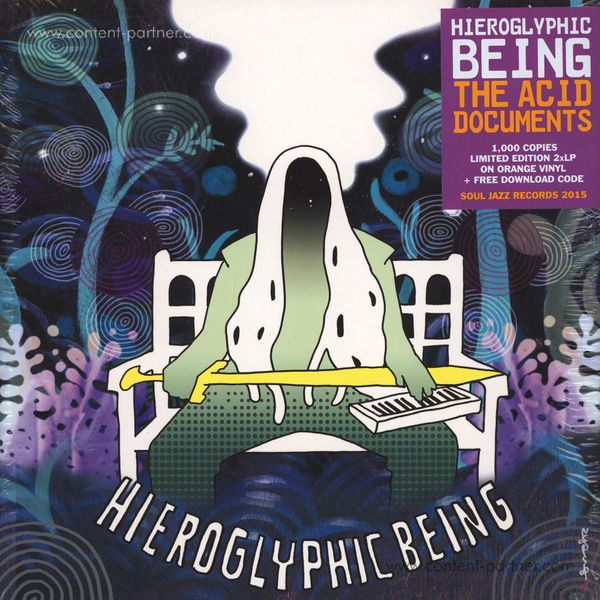 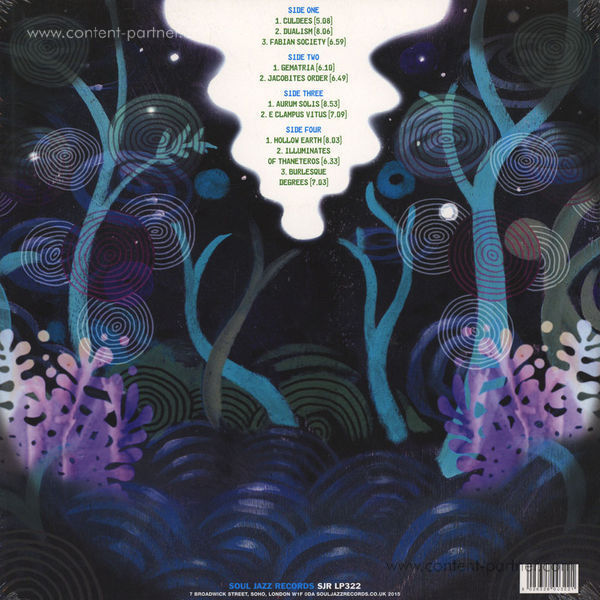 Soul Jazz Records launches their new electronic music imprint Sounds Of The Universe division with the first of two new albums by Hieroglyphic Being. His debut for the new label - The Acid Documents - is an album made up of tracks first released in 2014 and only ever available in a bespoke edition of 100 copies in the form of a homemade CD-R made exclusively for the Sounds Of The Universe record store.

This album is now released officially as a one-off edition of 1000 copies on colored double vinyl fully remastered with artwork by Japanese artist 2Yang. Hieroglyphic Being aka Jamal Moss is a DJ/composer/sound artist who makes pioneering, experimental, boundary-pushing Afro-futurist electronic music. Born and based in Chicago, Moss's music embodies two of the cultural foundation blocks of the city's musical lineage: that of Chicago's original acid house sound - Frankie Knuckles, Phuture, Marshall Jefferson et al, alongside a rigorous experimental sound searching that taps into the cosmic musical lineage of pioneering artist Sun Ra whose Arkestra landed and was based in the city from 1946-61.

In the words of fellow Chicagoans The Art Ensemble Of Chicago, it is simply "great black music." And yet in this uniquely defined sound, Moss somehow manages to draw into this world elements of industrial music, German electronic music (Cluster, Harmonia etc), Detroit's sci-fi techno artists (Atkins, Saunderson, Craig) and more. 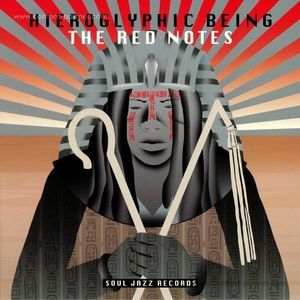 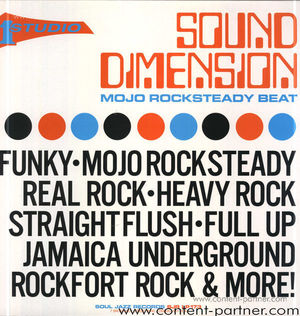 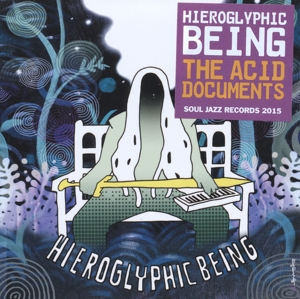 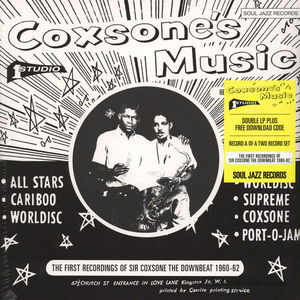 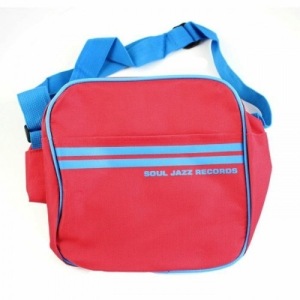