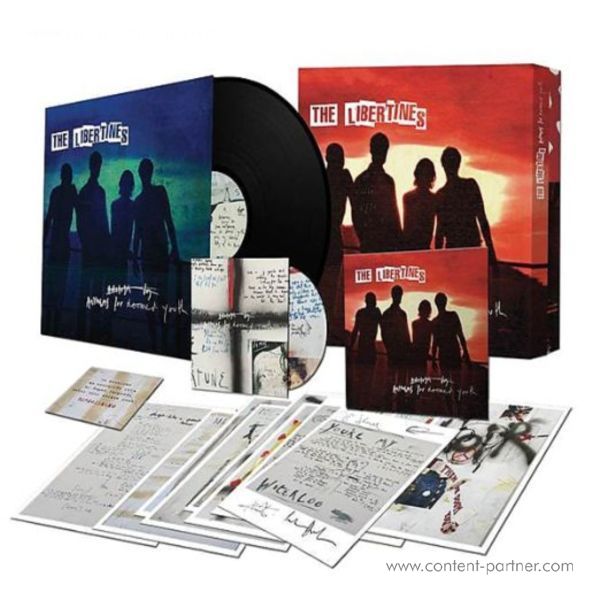 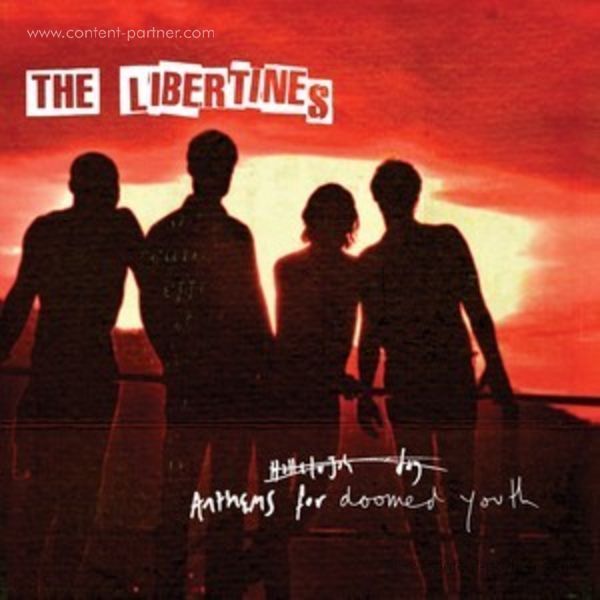 The album was released in 3 formats: Digital, CD, and Vinyl. There is also a Deluxe Edition, released on CD and Digitally, including extra tracks. A box set, including a Deluxe CD, a Vinyl copy, exclusive film, and signed art prints, was also released.

To celebrate the release of the new LP 'a week of shenanigans' was announced, mainly taking place at Camden's Dublin Castle venue. The run of events was titled 'Somewhere over the Railings'. 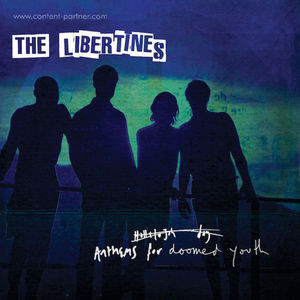 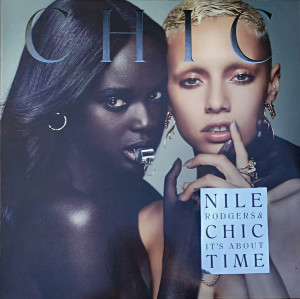 It's About Time (LP)

Empire Of The Sun 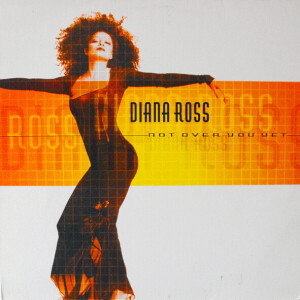 not over you yet