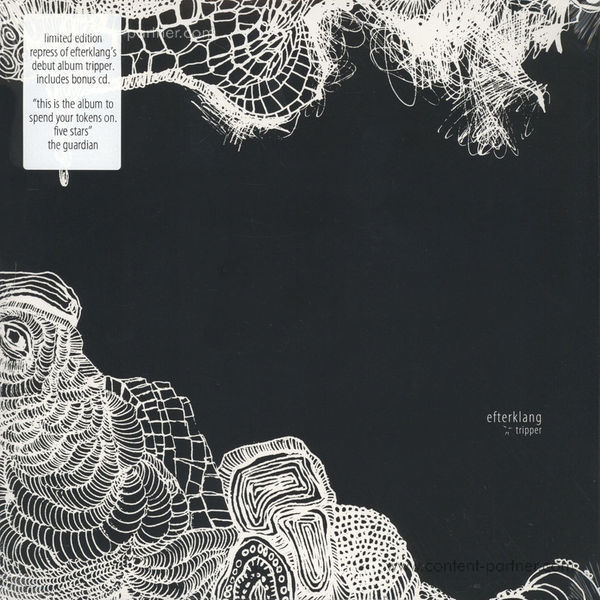 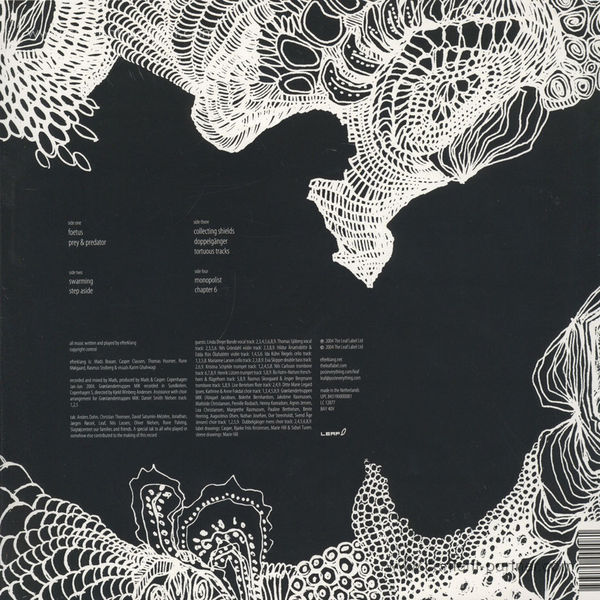 Still the fastest selling debut in The Leaf Label's 20 year history, the album is back out on double vinyl, complete with the full original artwork.

For the first time, it is accompanied by a free CD of the album.

This much-loved album received worldwide critical praise on release, including a gushing half page review in The Guardian Otherworldly pop songs, both magnificently ambitious and engagingly intimate, Tripper is music with no boundaries.

The album features more than 30 guest musicians, among them Hildur Ársælsdóttir and Edda Rún Ólafsdóttir from the Icelandic Amiina quartet, known for their work with Sigur Rós.

Efterklang's career began on The Leaf Label with Tripper and follow up Parades (2008), after which the group signed to 4AD and released two further studio albums (Magic Chairs and Piramida), before going on indefinite hiatus in 2014.

Current projects include an opera (Leaves, which will premiere in Copenhagen in July), an experimental online radio station (thelakeradio.com), and a new musical project, Liima, with Finnish artist Tatu Rönkkö!

"This is the album to spend your tokens on. Five stars" The Guardian 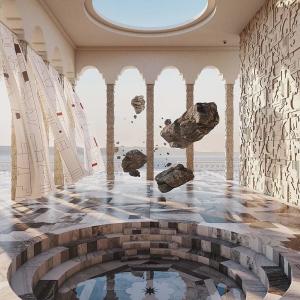 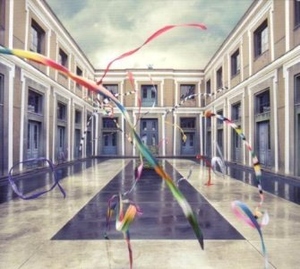 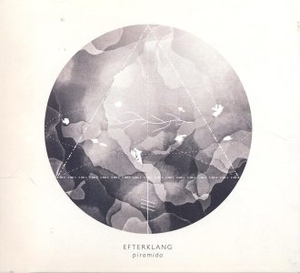 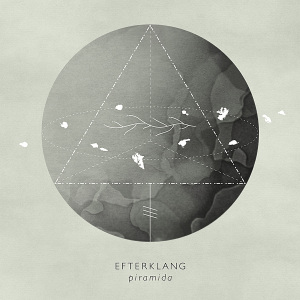 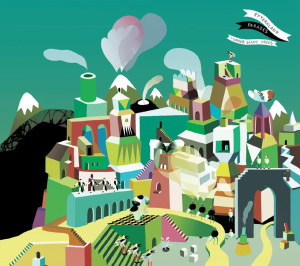