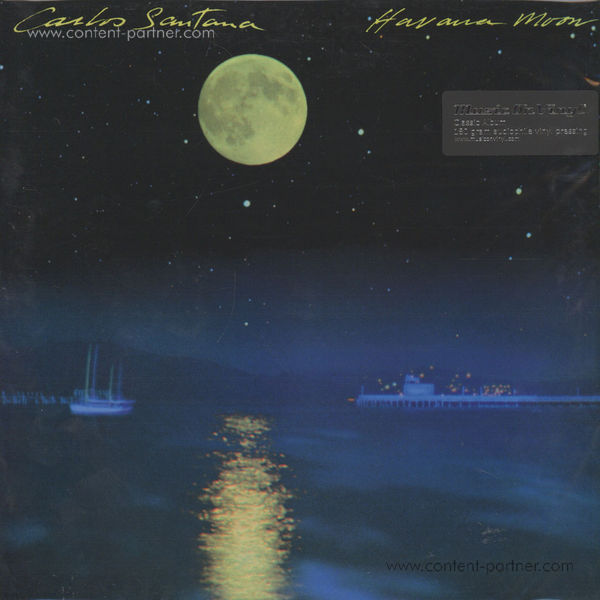 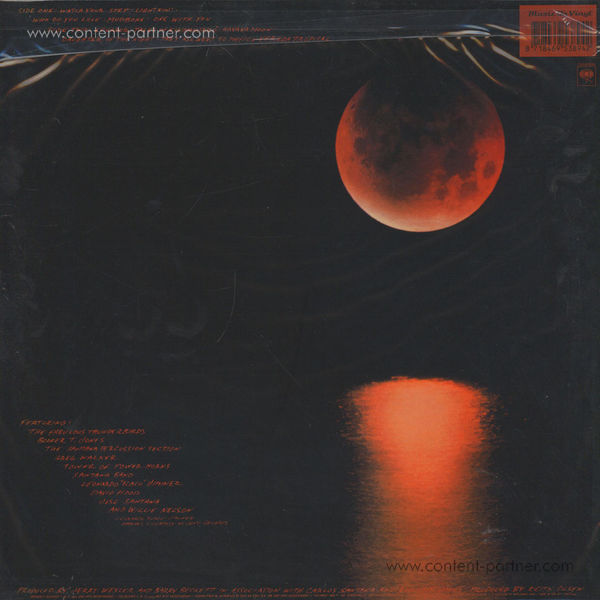 Havana Moon is a light effort, but it's one of Santana's most enjoyable albums, which may explain why it was also the best- selling Santana album outside the group releases in ten years.

The third Carlos Santana solo album marks a surprising turn toward 1950s rock & roll and Tex-Mex, with covers such as Bo Diddley's "Who Do You Love" and Chuck Berry's title song. The album features performances by Booker T & the MGs, Willie Nelson and the Fabulous Thunderbirds, and also Carlos' father Jose singing "Vereda Tropical" - a song Carlos had first heard when his father was serenading his mother following an argument. 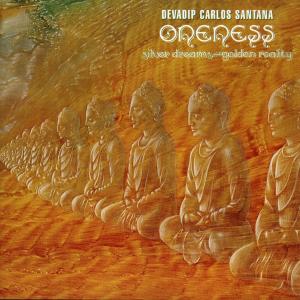 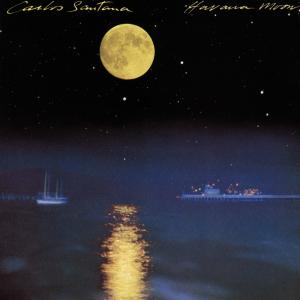 PLANET OF THE APES - BEST OF