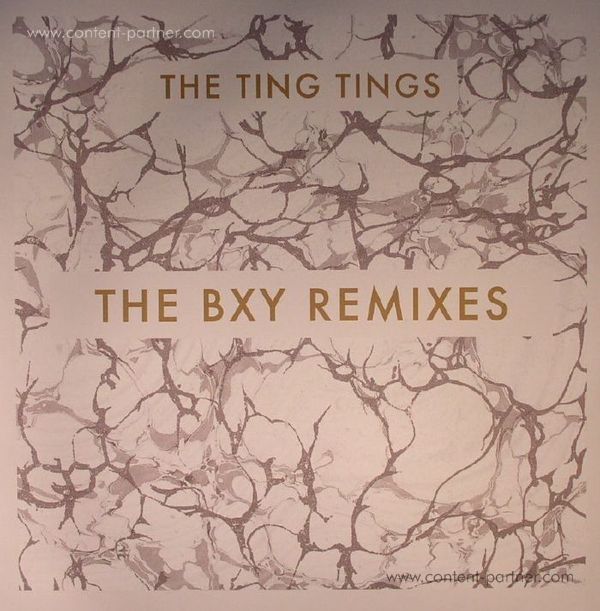 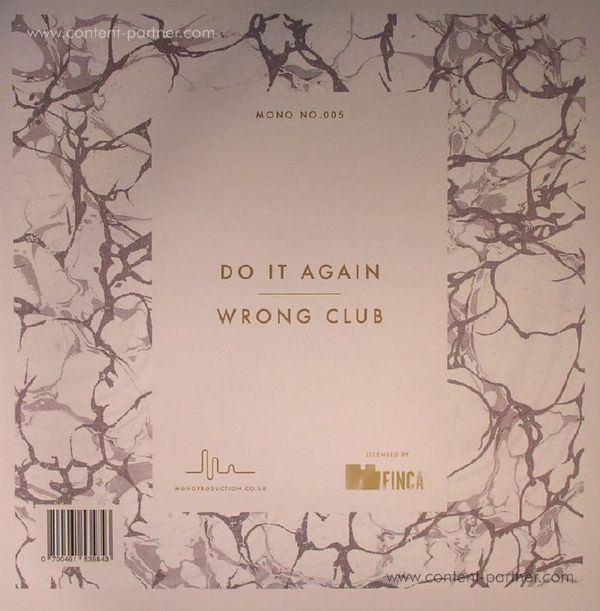 Very limited remix 12" on heavyweight vinyl - 250 copies for the UK. A pre- and post-club tune, remixed by up and coming Spanish DJ, BXY!

Boixy has been dj-ing since he was 16. Originally from Elche (Spain) and later based in London, where he perfected his craft before moving to the clubbing Mecca of the world - Ibiza. Here he took up residency as sound engineer at Sonic Vista Studios, while DJing around the underground parties.

When The Ting Tings were making their 3rd album at Sonic Vista and looking for a DJ to tour with them, they were introduced to the eclectic Boixy, who shared his remix ideas and they snapped him up for their 2014 world tour.

BXY is currently working on his debut solo material as well as co-producing new material with the Ting Tings, and working on remixes for Alt-J, and Heavy Mellow & Speak. 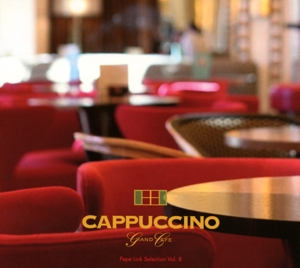 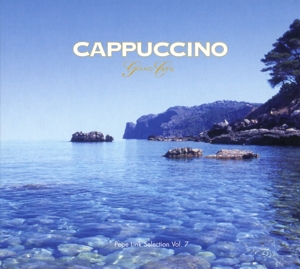 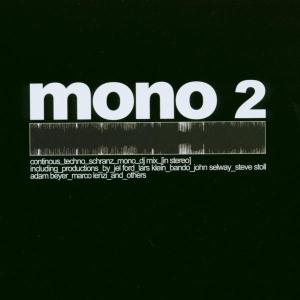