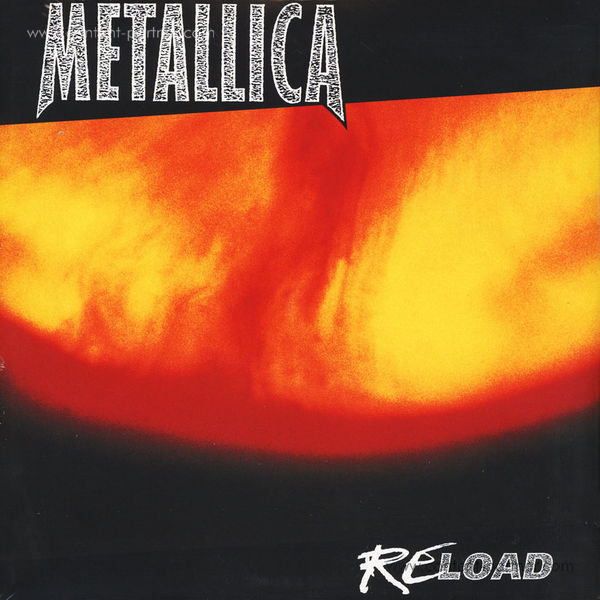 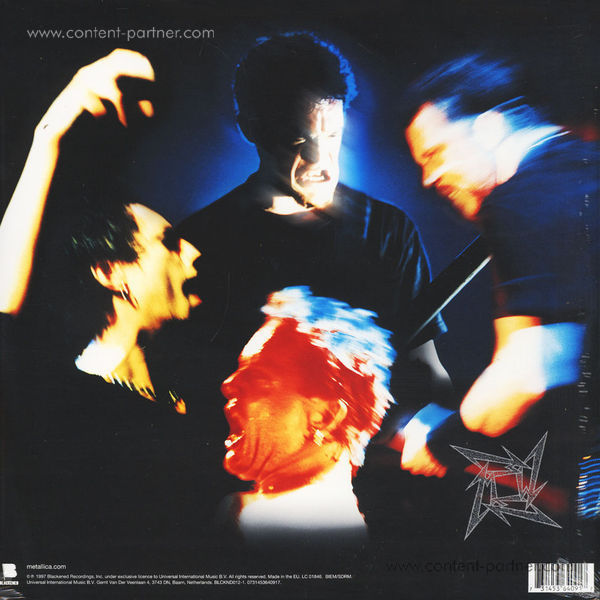 Reload is the seventh studio album by American heavy metal band Metallica. It was released on November 18, 1997 by Elektra Records. The album is a follow-up to Load, released the previous year. This was Metallica's last studio album to feature longtime bassist Jason Newsted. Reload debuted at number one on the Billboard 200, selling 436,000 copies in its first week. Having sold more than 4 million copies in the United States, Reload is certified 4× platinum by the Recording Industry Association of America (RIAA).

The album was recorded at The Plant, a wood-paneled studio based in Sausalito, California. The ringmaster for the session was Bob Rock, who also added his crisp production to the last two Metallica studio albums. The artwork for Reload features a photo by Andres Serrano.

The original idea was to make Metallica's sixth album a double album. However, with problems recording so many songs at one time, the band decided that half of the songs were to be released and the band would continue to work on the remaining songs and release them the following year. 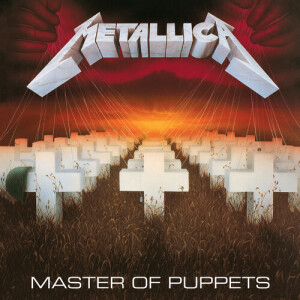 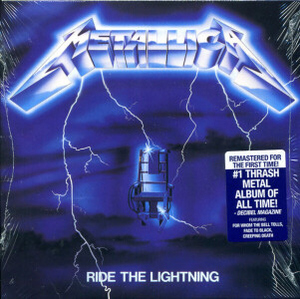 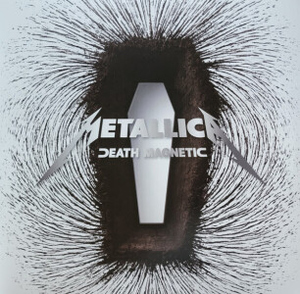