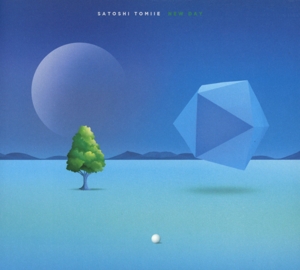 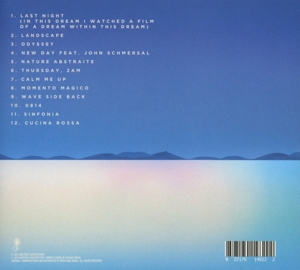 More than 25 years after releasing his debut single and dancefloor anthem 'Tears' Satoshi Tomiie is set to release his second album in May. This legendary collaboration with Frankie Knuckles, that's now considered as one of house music's most important moments, was only the start of an exciting career. Satoshi Tomiie has been at the forefront of the global house music movement ever since. He released on a variety of labels going from Strictly Rhythm to Sony, toured with the Japanese composer Ryuichi Sakamoto of Yellow Magic Orchestra Fame, worked with artists like Robert Owens, remixed many pop inclined tracks and been praised for his Renaissance compilation in their Master Series. All of this while creating artistic challenges for himself to avoid stepping into a pattern and repeating himself, and keeping up constant global DJ schedule.

Satoshi Tomiie, a lifelong student of jazz and classical piano, has always succeeded in adding an extra dimension into his music, and his sophomore album is no exception. While listening to 'New Day' it is immediately clear the accomplished musician has re-invented himself once again.The overall sound of the album is crisp, fresh and ingenious without losing its allure. While some tracks are reminiscent of his early work, others surprise in their richness and complexity. The album starts off with ‚Last Night', a generous intro that leads us to ‚Landscape' and ‚Oddyssey' during which the producer shows us a more undulate timbre. The title track features John Schmersal, a touring member of the Caribou band and is the prelude to the deeper part of the album.To conclude a very narrative-oriented album he starts off with Sinfonia, an instrumental overture to the epic and beautiful ‚Cucina Rossa' where he once again shows his rich background as a trained musician.

With 'New Day' Satoshi Tomiie has redefined the creative process that surrounds the production of a full-length album. 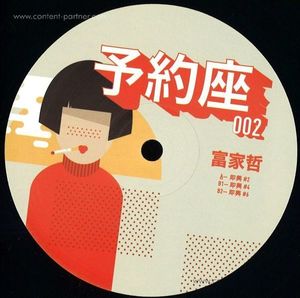 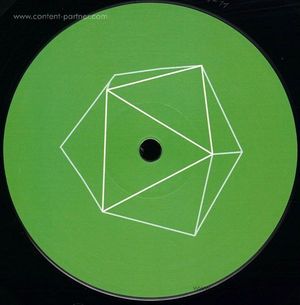 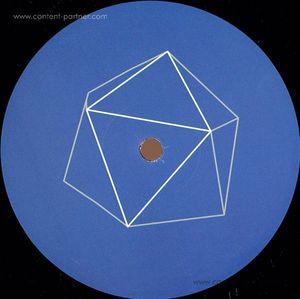 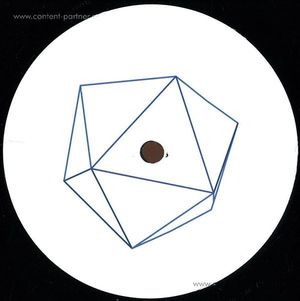 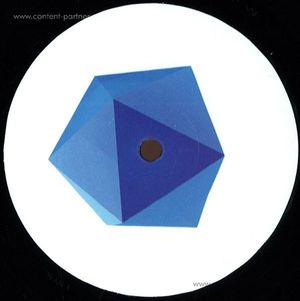 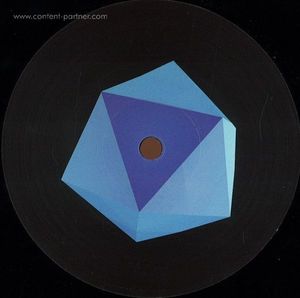