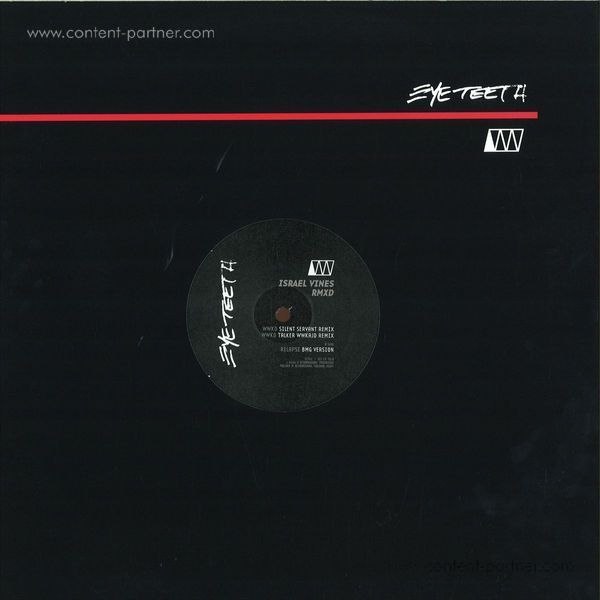 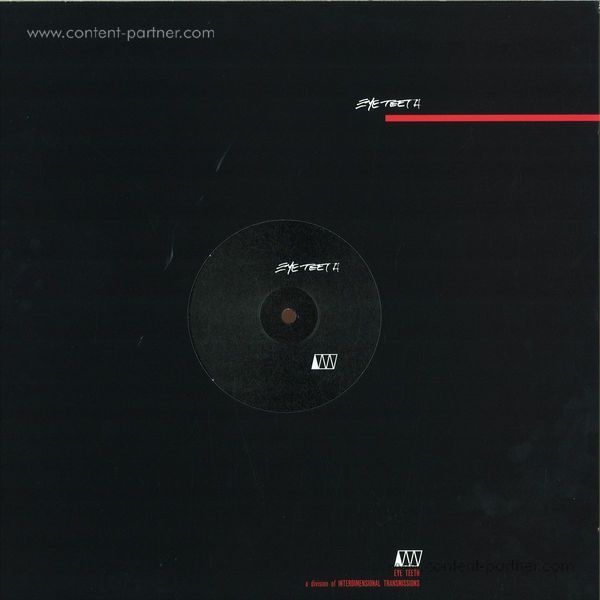 The second release on Eye Teeth! Silent Servant, Talker (Kalon + Stave), & label boss, BMG take bites out of Israel Vines... a strong remix set!
The label state: "We started this sublabel as way of exploring pure and experimental techno in an entirely contemporary context (where IT often uses historical lenses and a wider musical context). This is Techno from Detroit and America, not Detroit Techno. We would like to see American Techno evolve, and this new imprint is an attempt to be a catalyst in that arena."

This EP features an incredible peak time remix of "WWKD" from Silent Servant, a long time supporter of Israel Vines, also based in LA. It is followed by another powerful and surprisingly straight techno take on “WWKD” by the often more experimental and industrial Talker. Talker is a Downwards based duo from Chicago featuring John “Stave” Krohn (whom Israel Vines has done a superb remix for on the Trensmat label), and Karl Meier, who besides being a sort of Chicago legendary tastemaker and having worked for Regis’ and Surgeon’s distribution also did one of the best records of the Sandwell District catalogue as Kalon.

The B Side features a version of “Relapse” by Eye Teeth founder and curator BMG. This is his first published remix created entirely on his modular.

This EP was pre-mastered by Neel at Enisslab Studio in Rome. The vinyl was mastered by Carl at Trutone and pressed at Archer Records in Detroit.

Also listen to BMG's warming up for Orphx live in Detroit, presenting a strong atmosphere of the vision of Eye Teeth. Recorded at Sound + Vision at the Tangent Gallery on May 2, 2015:

And Now We Know Nothing 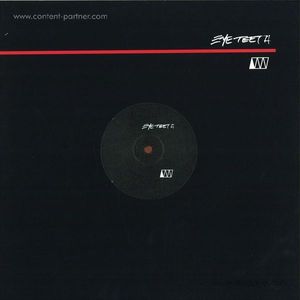 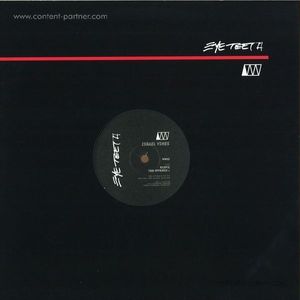 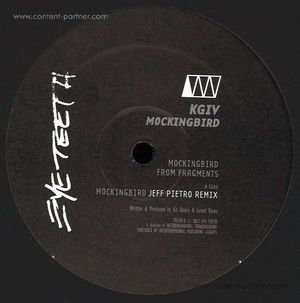