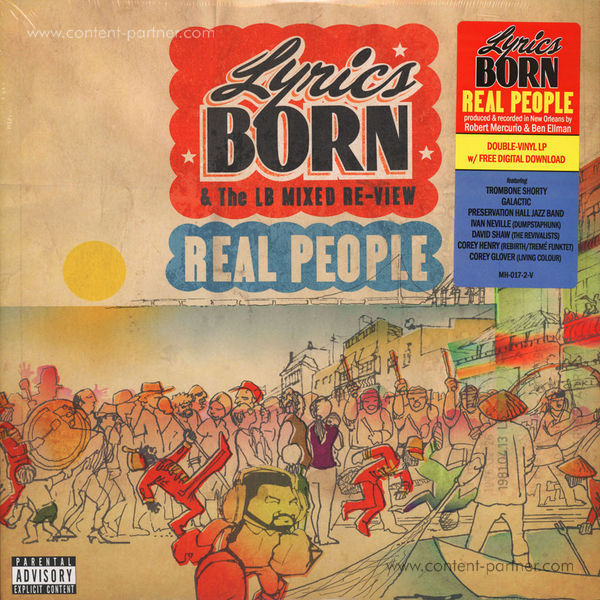 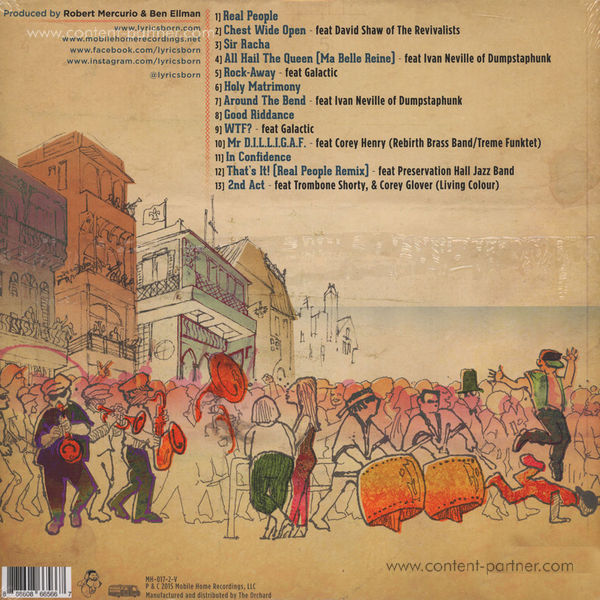 Twenty-two years after he was introduced to the world with 'Send Them' - the landmark left-field 12-inch that launched the Solesides label b/w DJ Shadow's 'Entropy' - Lyrics Born has made some of the most organic, original and adventurous music of his entire career.

He turned the production over entirely (also a first) to his NOLA colleagues, giving them space to do what they do best, and him the freedom to write. Galactic guys Robert Mercurio and Ben Ellman wrangled a host of talent to execute the vision: Trombone Shorty, Ivan Neville, the Preservation Jazz Hall Band, Corey Glover (Living Colour), Corey Henry (Rebirth Brass Band), David Shaw (The Revivalists), and Billy Martin. 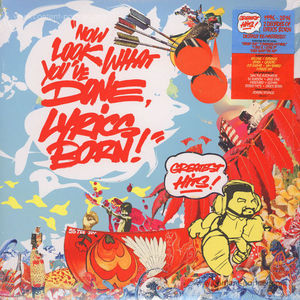 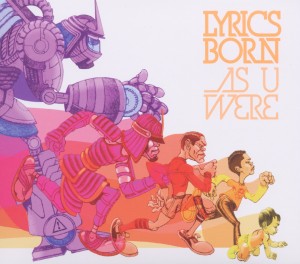 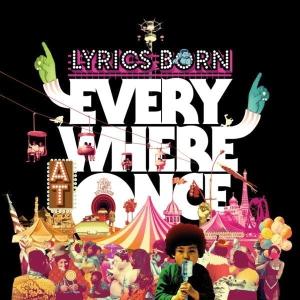 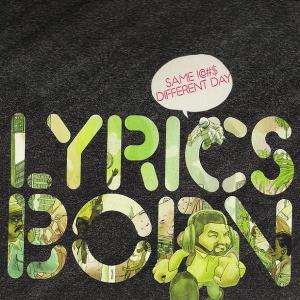