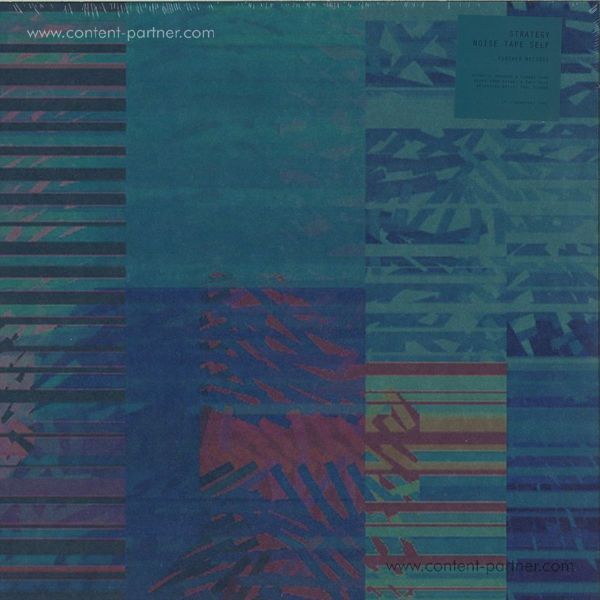 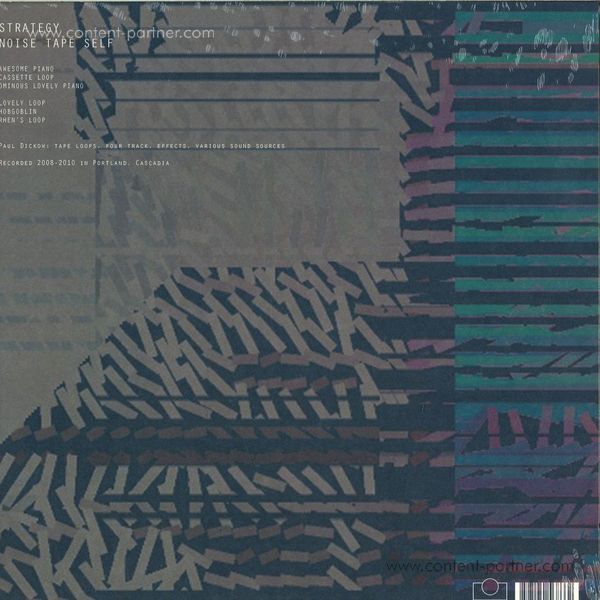 With a quiet intensity over the last 12 years, Strategy has proven himself to be an incredibly resourceful and rewarding musician in both group settings and as a solo artist. In the latter guise, this Portland producer/multi-instrumentalist (aka Paul Dickow) has released a prolific amount of excellent work for quality indie labels such as Kranky, Idle Hands, 100% Silk, Endless Flight, and Entr'acte, putting a cerebral yet sensual spin on dub, ambient, post rock, and house music. For his Further Records debut, Noise Tape Self, Strategy delves ever deeper into his more ambient inclinations and experiments with tape loops. Most of the six tracks bear titles more suited for a library record, but Noise Tape Self lacks library music's faceless functionality; rather, it's an immersive soundtrack to stimulating one's imagination or losing one's bearings. Dickow says he became obsessed with making tape music in 2008, after tiring of using the computer as his main instrument. Fellow Portland producer/ingenious gear-tinkerer David Chandler (Solenoid) taught Dickow 'how to make a tape loop that could be put inside a cassette tape. I got really into this, and got a 4 track, knowing this would allow me to have four synchronized loops per tape. I would then run each channel through a series of effects and 'perform' live mixes using the loops. I alternated between using source material of my own devising and using whatever source material happened to be on the cassettes I was hacking. 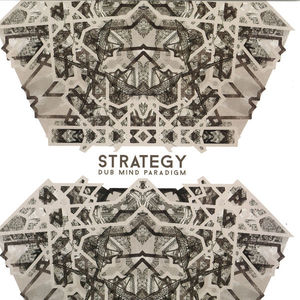 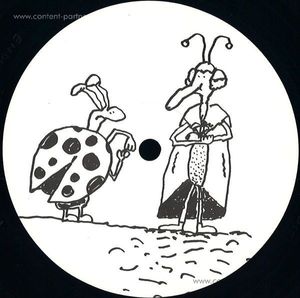 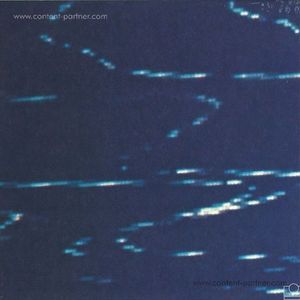 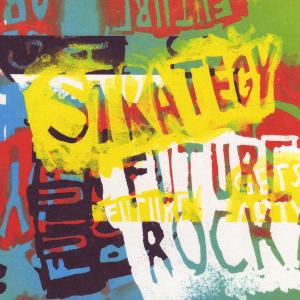 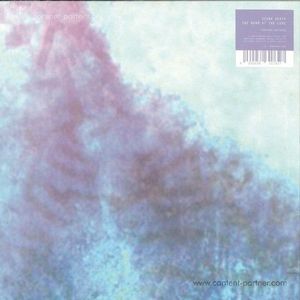 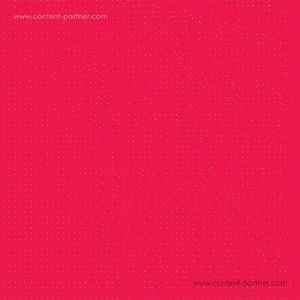 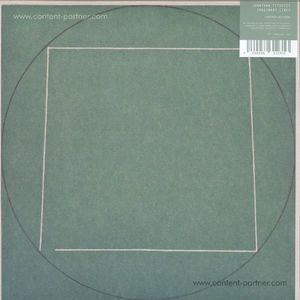 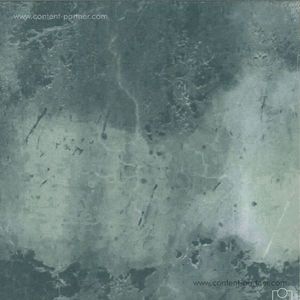 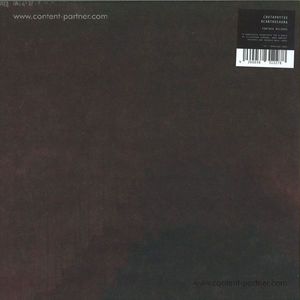