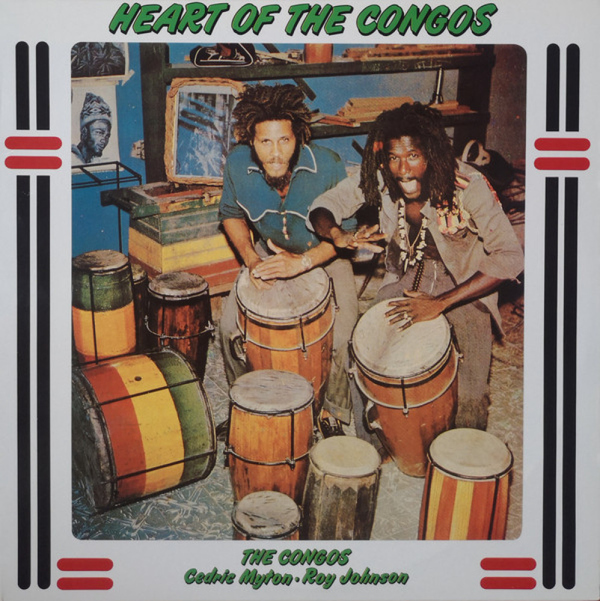 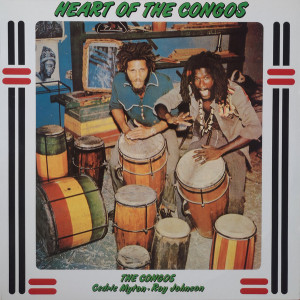 Heart Of The Congos

Recorded at The Black Ark
Mixed by Lee "Scratch" Perry, Scientist
All tracks written by: Cedric Myton, Roydel Johnson
Produced by The Congos and Lee Perry 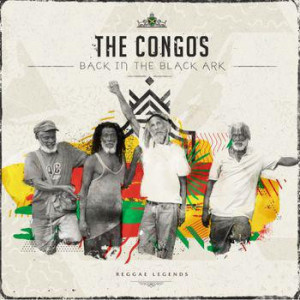