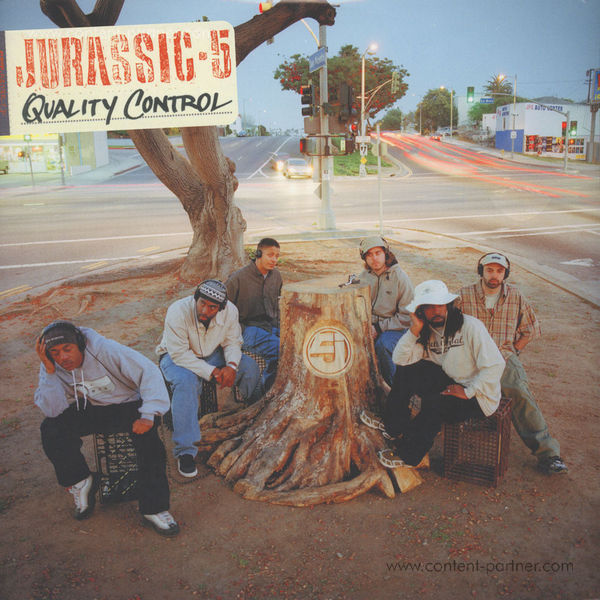 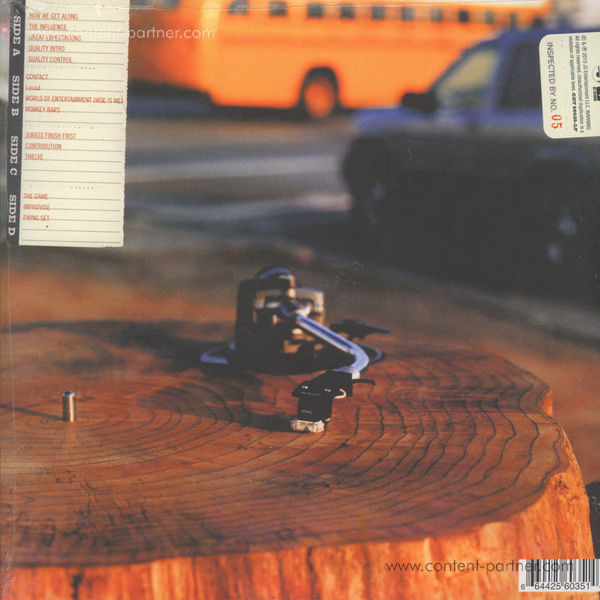 Jurassic 5 flexed serious old-to-the-new muscles in the ‘90s,
beginning with their independently released single
“Unified Rebelution” in 1994, and book-ending with their stellar debut full-length: 2000’s Quality Control. They walked a tightrope between underground and mainstream hip-hop, and toured alongside rap peers as well as punk rockers on the Vans Warped Tour.
With double the pleasure of your average hip-hop group – two DJs and producers (Cut Chemist and DJ Nu-Mark), and four MCs (Chali 2na, Akil, Marc 7 and Zaakir aka Soup) – they brought the late 1970s “unison MC” style of pioneering groups like the Fantastic 5 and the Force MCs to a new generation. Even more surprisingly, they did so out of Los Angeles, whose hip-hop flavors generally leaned towards Gangsta, G-Funk or Electro lines. Musically inventive and lyrically forward-thinking, each song on Quality Control is a new adventure, exploring engaging territory, delivered via one of the best live hip-hop
shows fans had seen in years.
From singles like the strutting groove of the title track to the throwback doo-wop samples on “The Influence” and the catchy, keyboard groove-driven “World of Entertainment (WOE Is Me),” to deeper album tracks like the lyrical gymnastics of “Jurass Finish First” and the thought-provoking “Lausd,” Jurassic 5 consistently stepped to the
plate and their fans responded in kind, nearly pushing the album to Gold status. Add the innovative DJ-and-sample workout which closes out the album, “Swing Set,” and you have one of the 2000s’ most unique and solid full-length platters. 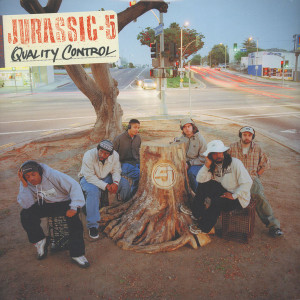 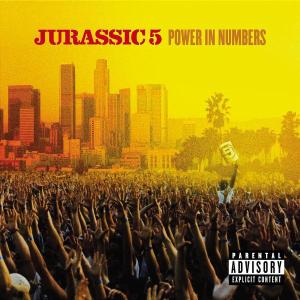 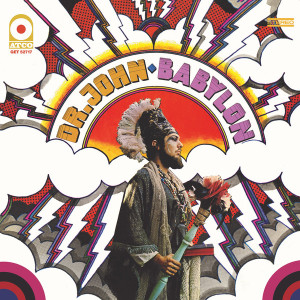