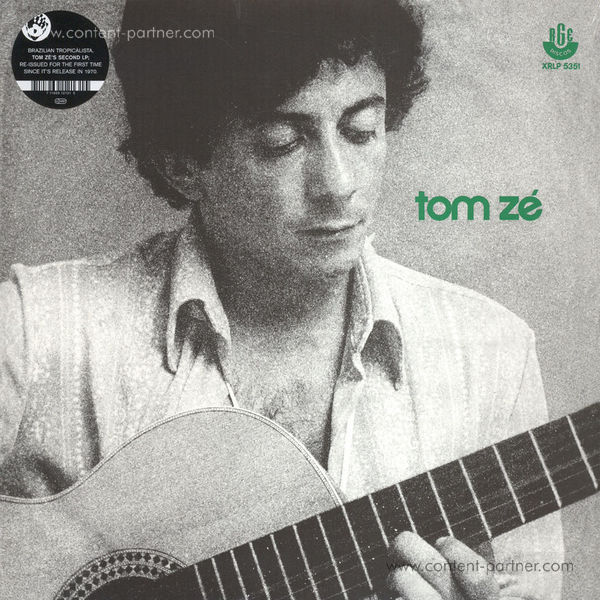 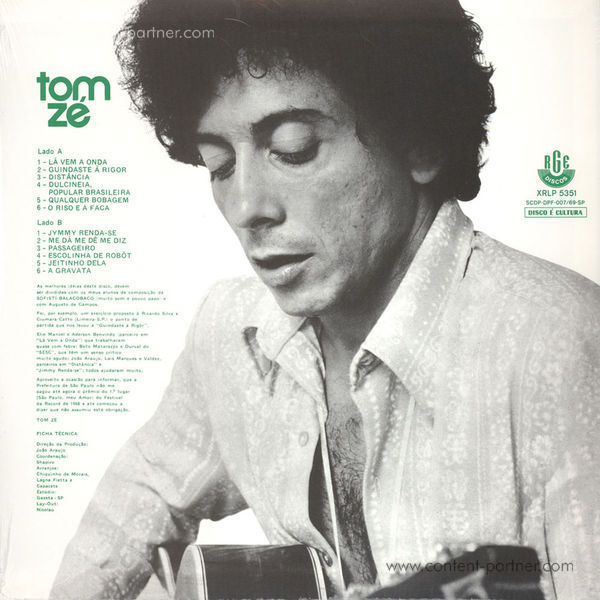 Tom Zé is a songwriter, multi-instrumentalist, innovator and composer who was hugely influential in the Tropicália movement of 1960s Brazil. Zé is often thought of as Brazil's answer to Zappa or Captain Beefheart; a true innovator and a true artist.

Mr Bongo re-issued Zé's debut record 'Grande Liquidicao' originally released in 1968. This, his second solo album, is self-titled, and was released by RGE Discos in 1970.

After the peak of the Tropicália period, Zé went into relative obscurity. It was only in the 1990s, when musician and Luaca Bop label founder David Byrne discovered an album recorded by Zé many years earlier, that he returned to performing and releasing new material.

Ze is in fact one of Brazil's most sampled artists. 'Jimmy, renda-se' has one of the most recognisable intros you will hear so it was no great surprise that Ameriie sampled it for her smash 'Take Control'.

All in all, another essential record from a true legend of Brazilian music.


This Mr Bongo reissue is manufactured in Japan, presented in a super high quality card sleeve with replica original artwork. The CD is presented in a 4-page digipack. 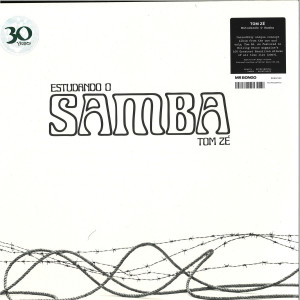 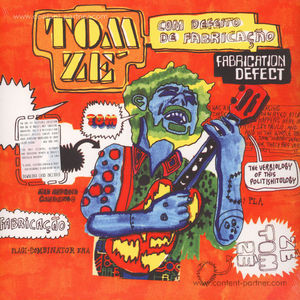