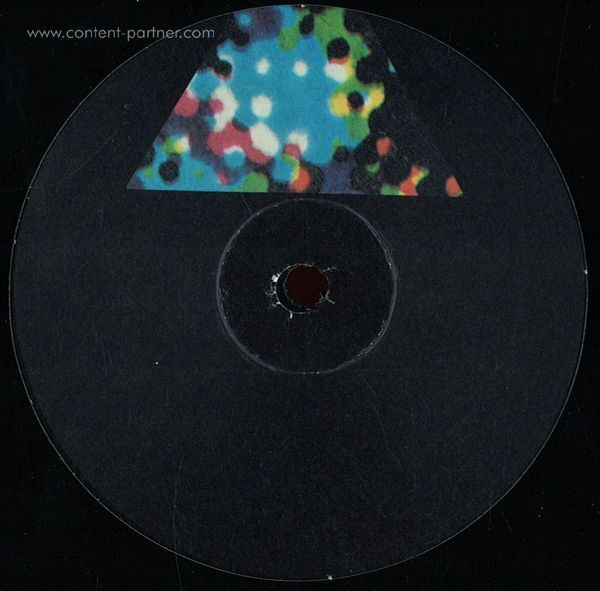 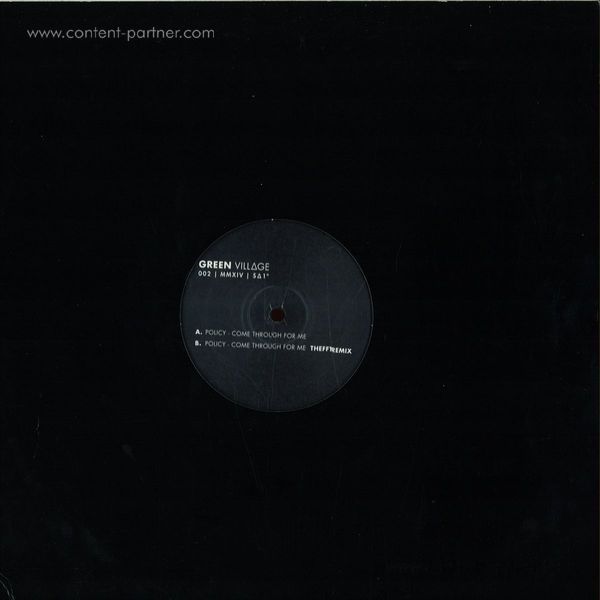 Come Through For Me

After five years of throwing parties under the name Green Villain, the label Green Village was founded in 2014. Their second release, Come Through For Me features a single from New York City based DJ/Producer, Policy. Following his two recent albums on 100% silk in 2013, and Rush Hour in 2012, this will be his last release for 2014. The flip features a more dance floor friendly remix by London based, Thefft which focuses on predominant percussion and off beat bass stabs. 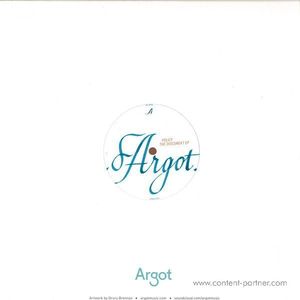 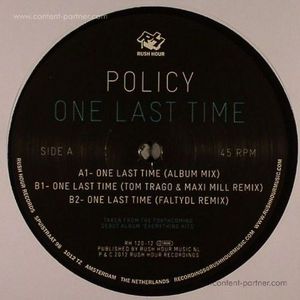 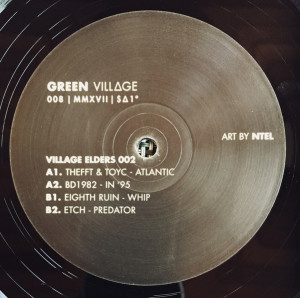 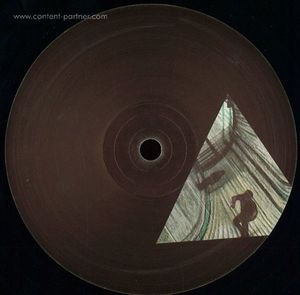