Listen, David Guetta's incredible sixth studio album, set for worldwide release on November 24th, unites three years of production work with David's desire to produce records that strike a chord with his huge army of fans and equally, opens the hearts, ears and minds of others. His most sophisticated and unexpected work, Listen is an evolution, with a range of surprises, from mid-tempo new single Dangerous, to a ballad with Sia. Changing his production style from creating beats and laying vocals to working in a more traditional sense, this song-based album was crafted from simple guitar/voice or piano/voice, then produced. Listen is about taking risks, and the results are spectacular.

Having already scored his first international chart hit from the album with 'Lovers On The Sun', a track that hit #1 in the UK, Listen feels ready to build on the successes of David's 2011 triple-platinum album 'Nothing But The Beat' and Grammy nominated 2009 album 'One Love'.

Enlisting special guest collaborators including UK songstress' Emeli Sandé, who lends her vocals to the powerful 'What I Did For Love', Irish three-piece The Script, limitless singer-songwriter John Legend and US rap star Nicki Minaj on 'Hey Mama', there are a broad range of styles and influences that help make Listen such an exciting record. In a brilliant close to the album, David also teams up with enchanting vocalist Sia on the heartfelt and beautiful 'The Whisperer'. Then, literally, at the 11th hour, his Titanium partner delivered the jaw-dropping 'Bang My Head', completing his finest body of work.

Listen also highlights another important element of David's mission too - introducing the world to incredible new talent. Rising star Sam Martin, featured vocalist on both 'Lovers On The Sun' and new single 'Dangerous', is an artist who embodies David's ability to identify stars of the future.

Listen proves David is right at the top of his game!!! 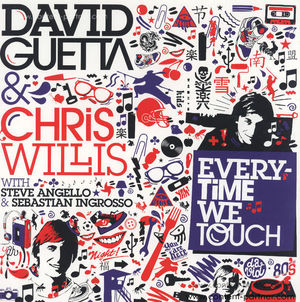 everytime we touch (back in) 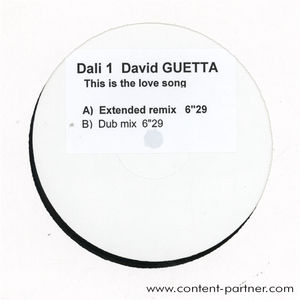 this is not a love song (back in) 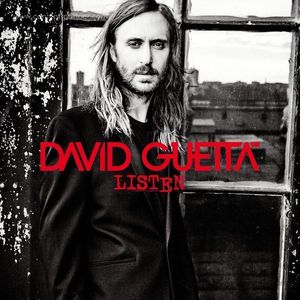 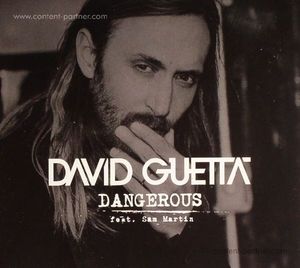 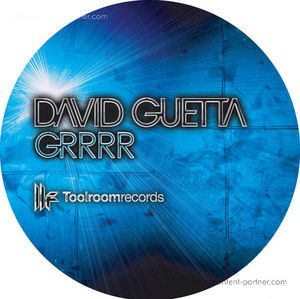 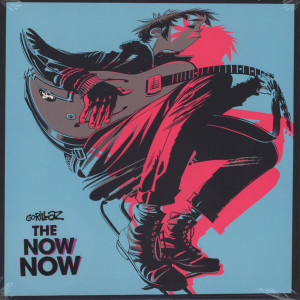 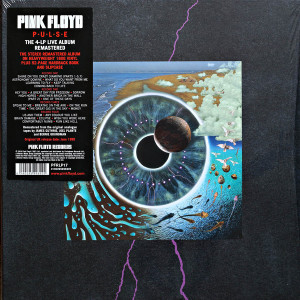