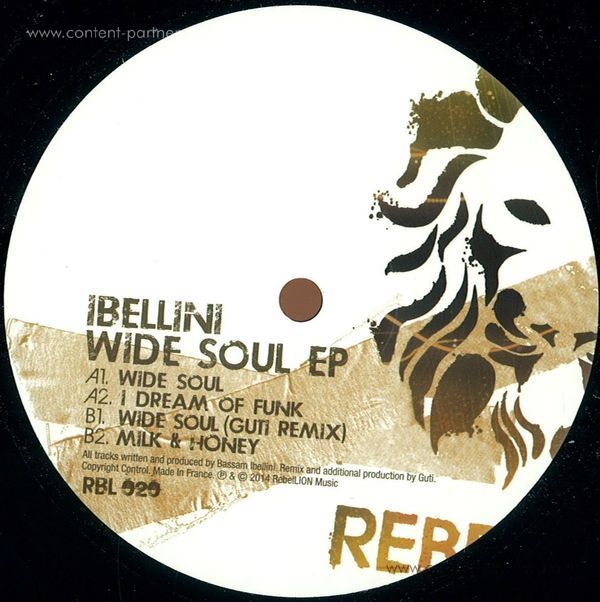 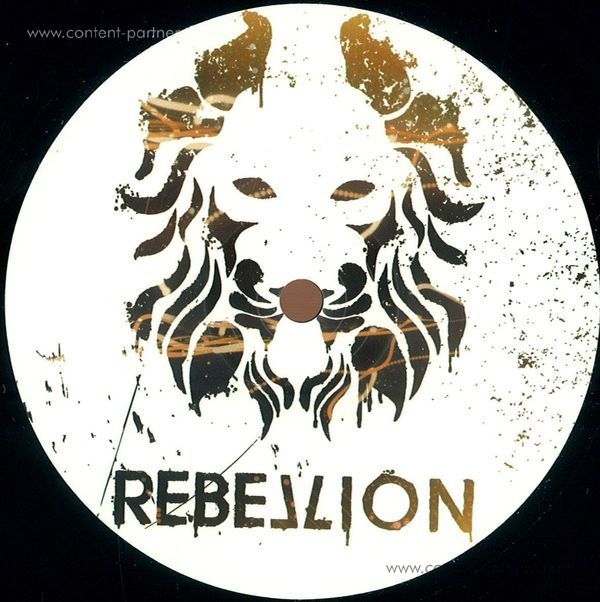 One to watch Ibellini makes an imprint with his brilliant debut 'Wide Soul EP' on Crosstown Rebels off-shoot RebelLion. Title track 'Wide Soul' is intensely mystifying with a deep bass, warbling synths and warmth flowing through the atmospherics. Following suit 'I Dream Of Funk' unfolds on a more uplifting tip with powerful melodies, solid groove and layered synths. On the B-side Desolat favourite Guti remixes 'Wide Soul' taking it deeper and more rolling for the early hours of the morning. Rounding off the EP 'Milk & Honey' is exactly the type of track you'd love to hear at BPM festival or Burning Man, luscious and hypnotic with plenty of grit and groove.

Bassam Ibellini started mixing records from a very young age, playing parties by the time he reached the age of 14. Living in London in 2006 he managed to secure a residency at Cuckoo Club which still stands to this day. Ibellini's musical direction at Cuckoo helped influence booking some of the biggest names in electronic music.. Damian Lazarus, Jamie Jones, as well as playing back to back sets with Seth Troxler and Guy Gerber.

Ibellini set out to put his stamp on the scene, creating the 'Peculiar' parties, which are held at warehouses across the east and west of London, cultivating a loyal following and booking the biggest names in the business. This year Ibellini has played at the likes of BPM festival in Mexico and at WMC where he played a memorable set at Get Lost.

Argentinian Guti is extremely accomplished as a producer and live artist. His releases can be found on the likes of Crosstown Rebels, Desolat and Supplement Facts. 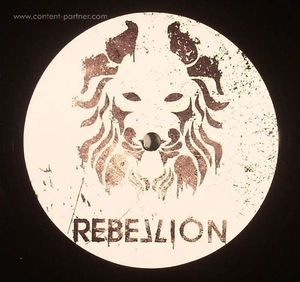 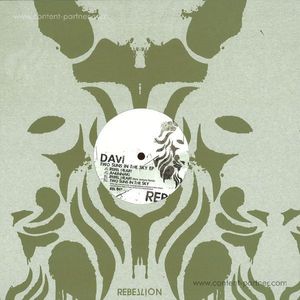 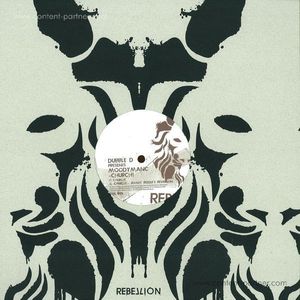 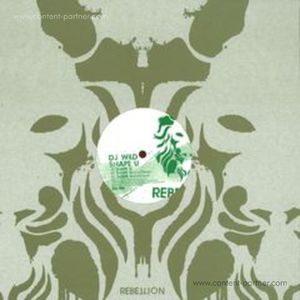