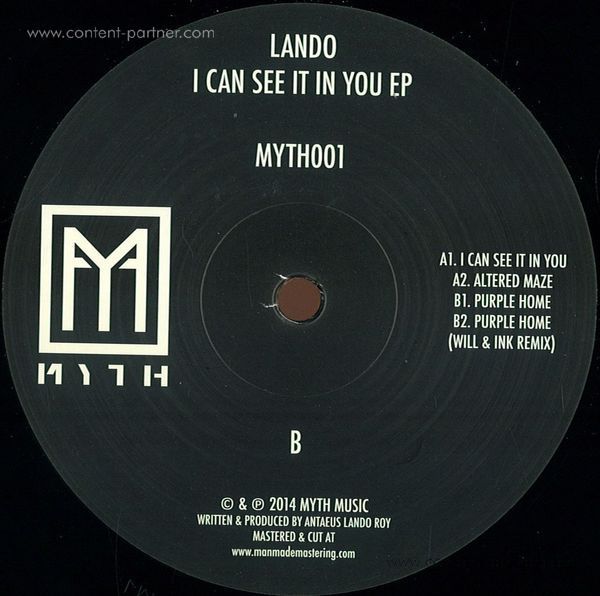 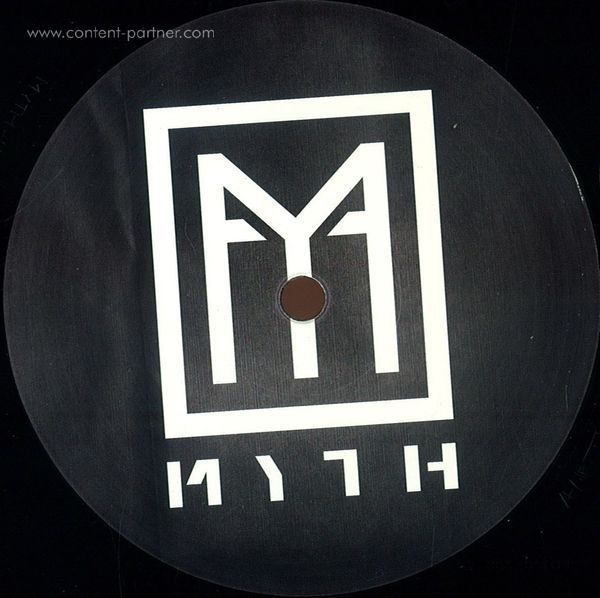 I Can See It In You Ep

Debut label release -1st release of 2014 from Lando - Previous releases on Hotflush, Rush Hour & Icee Hot - Extensive Global Promo including XLR8R podcast & Boiler Room track debut confirmed Tracklist A1. I Can See It In You A2. Altered Maze B1. Purple Home B2. Purple Home (Will & Ink Remix) Shortinfo: Myth Music is a new label formed by Lando (formerly Lando Kal, real name Antaeus Lando Roy) and Baron Castle (Aaron Castle), who also helps run Boiler Room Berlin and Hotflush Recordings. With previous solo releases on Hotflush, Rush Hour & Icee Hot, it felt like the perfect time for Lando to release on his own label. The debut Myth release from Lando is his first original release this year, and highlights his shift towards the Detroit side of techno. The lead track 'I Can See It In You' is a freaky & cavernous one, which bounces along to a demanding tension. Whereas A2. 'Altered Maze' seems to contrast that as a rolling, deeper number, but without losing the funk that Lando's sets are famous for. The B-Side 'Purple Home' features Lando's signature work on the 909, along with a remix from the Dutch duo Will & Ink, who turn it into a big room peak time stomper with off-kilter flair. 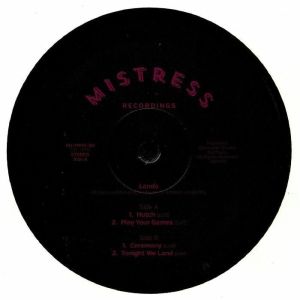 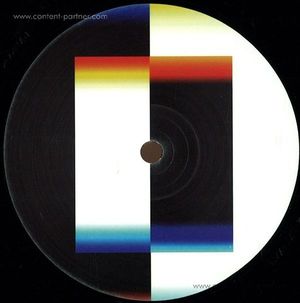 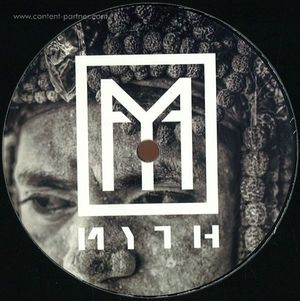 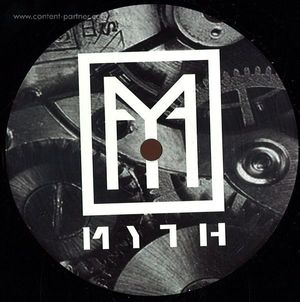 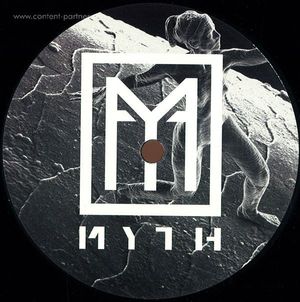