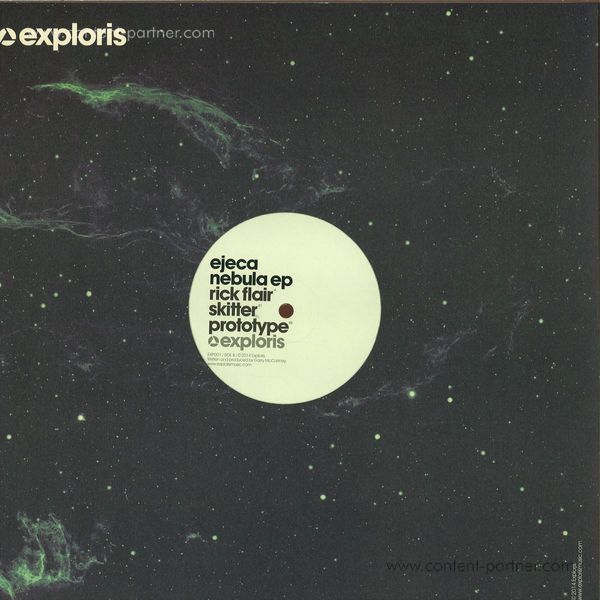 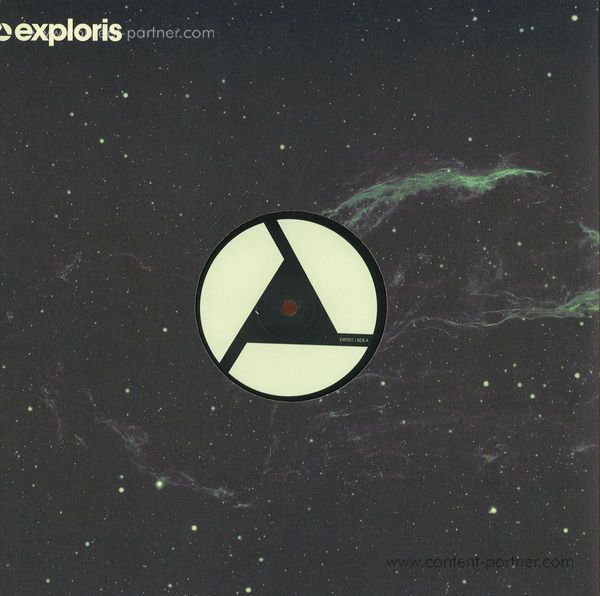 The debut release on Exploris has finally arrived from label head Ejeca. Having initially built a name with more vocal lead releases, 2014 has seen Ejeca move into slightly tougher territory and EXP001 drops 3 techno cuts that range from the off kilter to the more industrial in style. This first release makes its stamp and sets the tone for what is to follow from both Ejeca and Exploris, genre bending music that is hard to categorise, whilst always maintaining that dance floor effectiveness found in his earlier works. With support from major players ranging from underground stalwarts Steve Bug, Eats Everything, Catz N Dogz, Bicep, Dusky,Tim Sweeney and Mark Henning, to nationally recognised radio hosts such as Skream, B.Traits and Monki, this is a record that will have mass appeal. Having already received acclaim as techno record of the month in Mixmag and with press support across the board from the likes of DJ Mag and XLR8R, now is the time for this to find it's way into the public domain. A bold opening statement from Exploris and an insight into what to expect from Ejeca and Exploris. 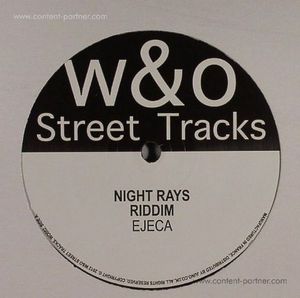 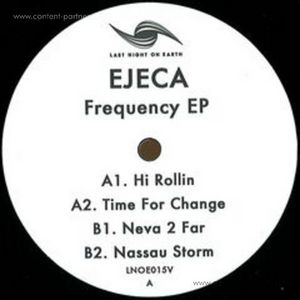 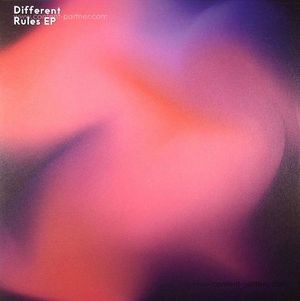 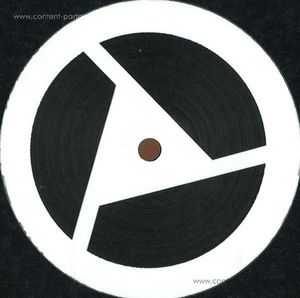 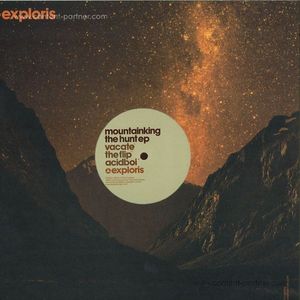