Repress, note new price. Switched On, the newest project from Mr. Chop. The producer, engineer and multi-instrumentalist behind several Now-Again and Jazzman Records releases, is the proprietor of Cheshire, UK based Ape Recording Studios - one of the finest analog studios in the world, and a repository for vintage synthesizers, guitars, drums and gear sourced from the world over. 10 tracks from the producer MF Doom called "the illest to grace the boards." Producer, Engineer And Multi-Instrumentalist Mr. Chop Presents To You A Fresh Batch Of Refashioned, Fuzzed-Out Funk. Which brings us to Switched On, his homage to the great Moog-lead albums that proliferated in the wake of the synthesizer's invention in the late 60s and early 70s. But, unlike those records - like Dick Hyman's Age of Electronicus which contained one great synth-funk track amidst a series of soft pop hits, this album is all killer, and no filler. Mr. Chop tackles songs by the likes of Can, the JBs, Jimi Hendrix and Jimmy Smith via a still-futuristic blend of heavy drums and funky basslines by The Heliocentrics' Malcolm Catto and Jake Ferguson, and his own fuzzy guitars and cosmic keys. 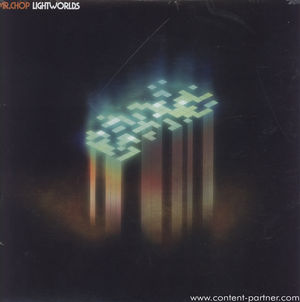 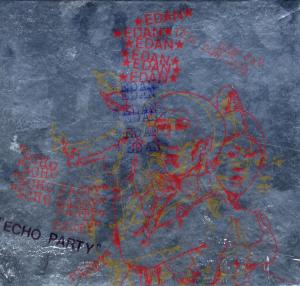 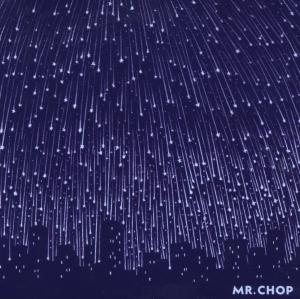 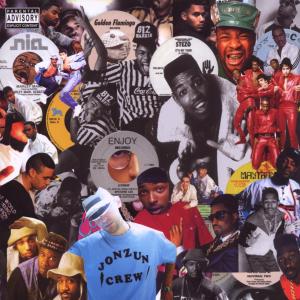