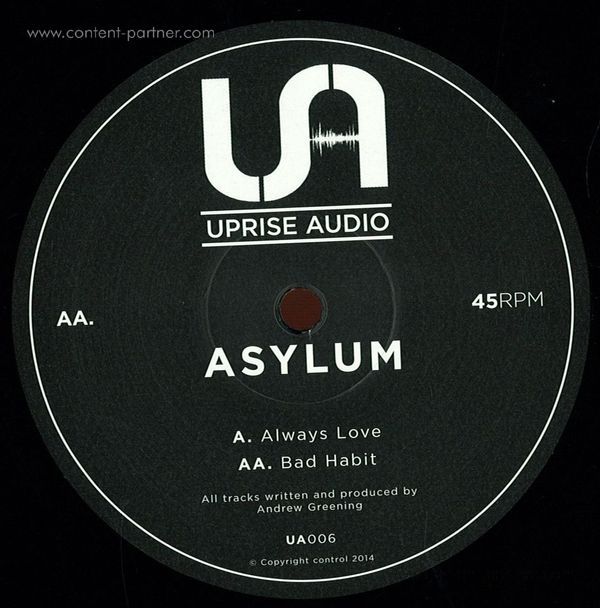 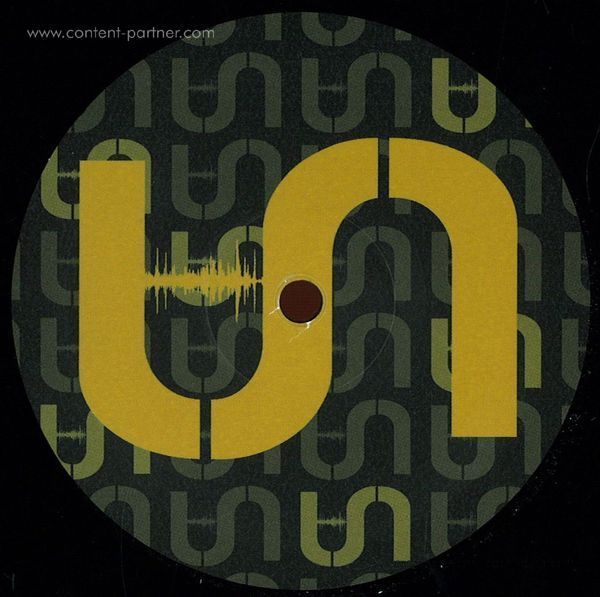 * "Of the new bass music labels to appear in the past few years, there are few who have consistently made an impact on the sound as much as Edward 'Seven' Berry's Uprise Audio has. In its short 18 month history, the family of producers and DJs has been responsible for some of dubstep's biggest releases - no mean feat given the label has just seven releases in its back catalogue.

"Uprise's latest release sees collective member Asylum return to the fold, with his first solo release since the anthemic Blindfold and the murderous Salvage dropped on 2012'sUA002. UA006 is another stellar release from the LA/ London-based producer; featuring two very different productions that together form another powerful message of intent from both Asylum and Uprise.

"The A side, Always Love, may remind the listener of Blindfold - it packs a similar weight and will surely demand a reload in the dance. Always Love features the three key ingredients any dubstep production worth its weight needs; beats, bass and space. A hypnotising vocal sashays over sparse percussive hits, a reverd'd snare and a thumping kick, while Asylum's notorious sub skills once again play their part in putting any decent system to the test.

The B side, Bad Habit, is a slightly more laid-back affair than Always Love - but don't let that fool you. Beneath the synth waves, captivating mids and tight drumwork lies a solid bass line that commands both attention and respect. Bad Habit is the perfect flip to Always Love, with both tunes combining to yet again highlight Asylum's production skill across the bass music spectrum.

"UA006 features two rather different - but extremely cohesive - productions from Asylum. Uprise Audio are starting 2014 with another clear signal of intent, and if UA006 is anything to go by it looks like Edward Seven's collective are in for another brilliant year..." 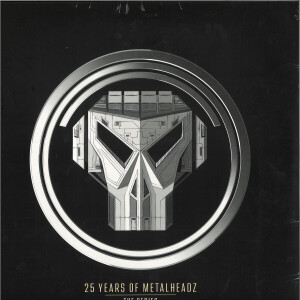 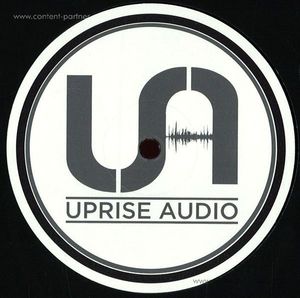 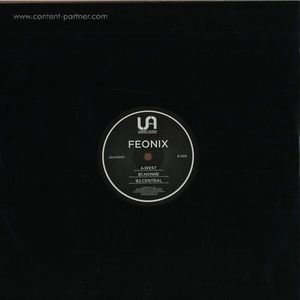 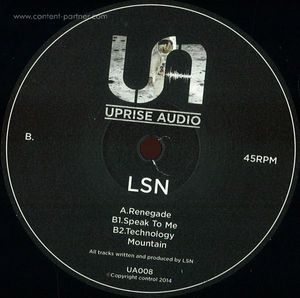 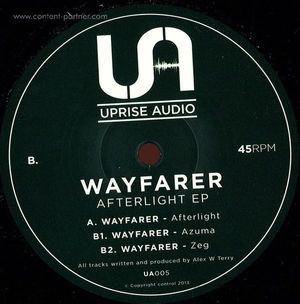