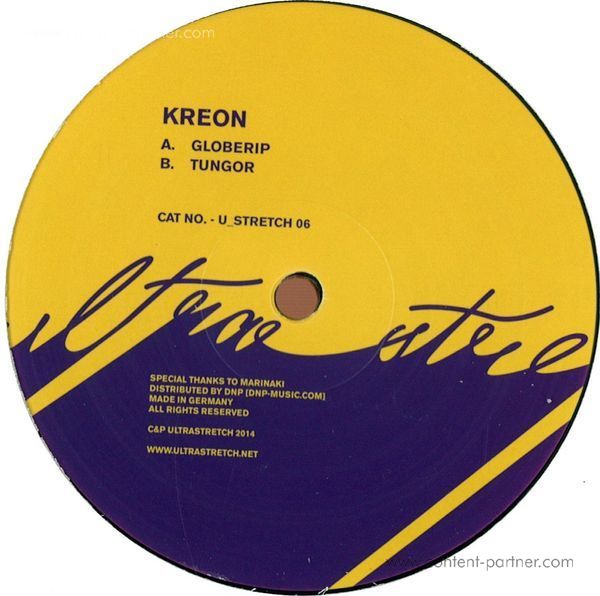 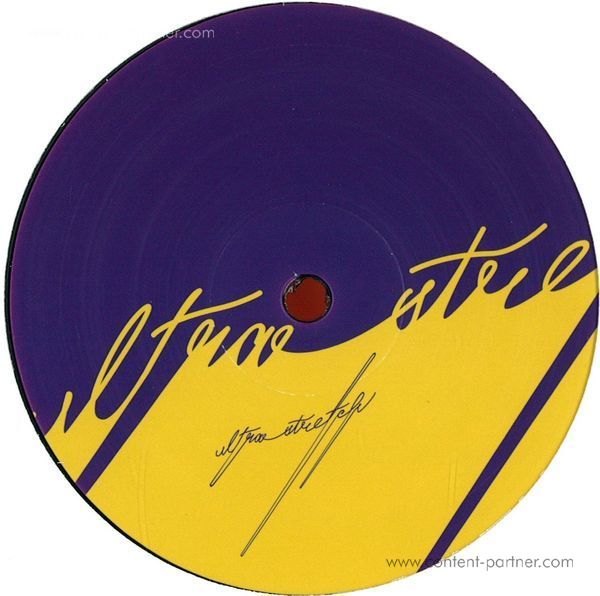 Ultrastretch has returned for its second 12 inch of 2014, and its two tangled, tripping sides come from Markos Spanoudakis, AKA Kreon. A Greek producer with a degree in electrical engineering and an early musical education in the form of his fathers epic record collection, Kreon knows his way around mindbending, late-night grooves. He is charmed on labels like Robsoul, Cécille Numbers and Robsoul. 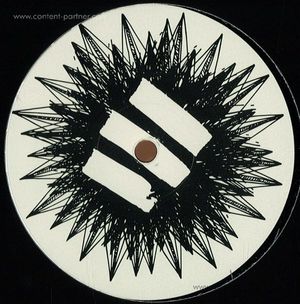 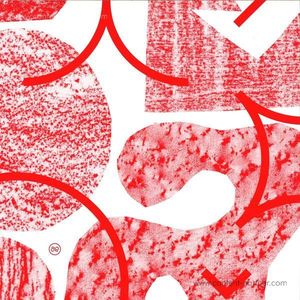 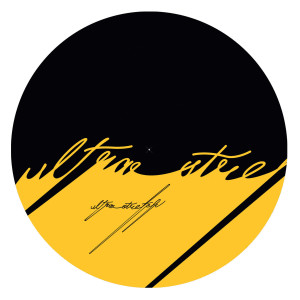 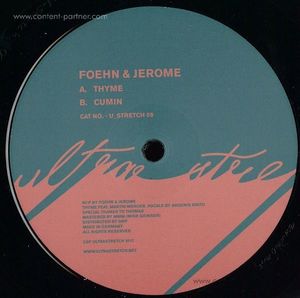 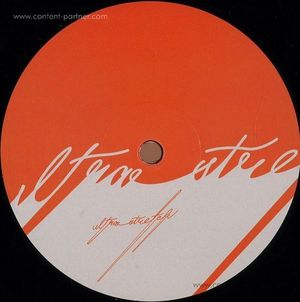 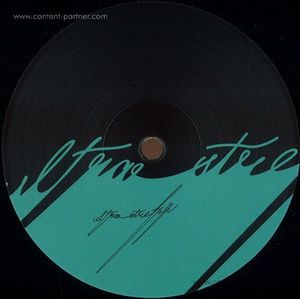 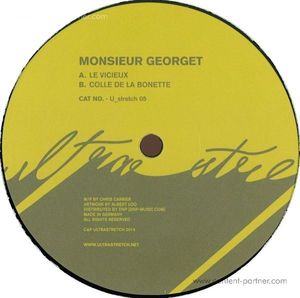