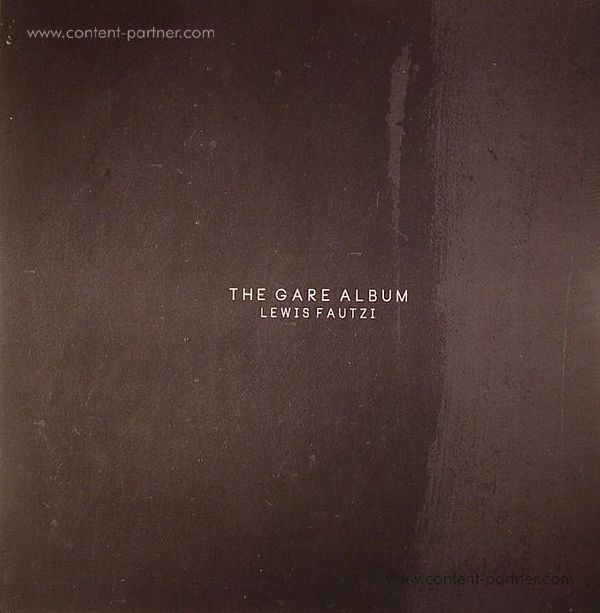 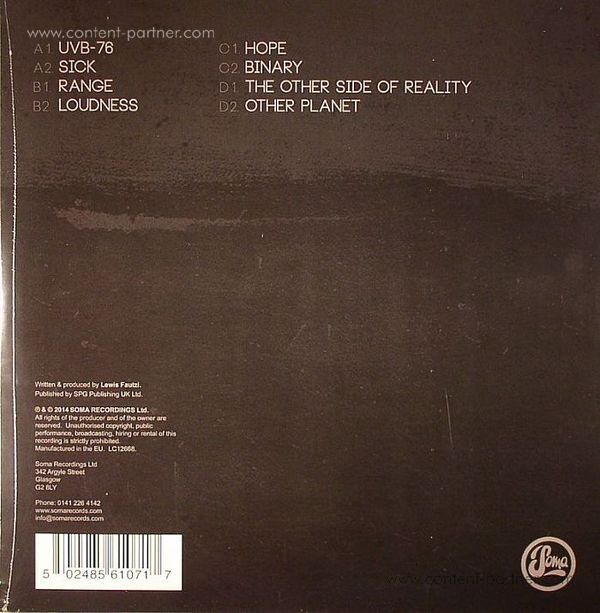 Soma welcome the debut album from the ever-growing roster of youthful talent as Lewis Fautzi drops The Gare Album, named in homage to The Gare Club, Porto, where Lewis made his discovery of Techno. A bold 4 track single debut gave rise to the album process midway through 2013 and under the careful supervision of Soma, Lewis has provided a definitive peak in his sound cultivated on the back of years of studio work. A collection of deep, dark and twisted techno awaits.

A definite maturity in production shines through on this fantastic LP from Fautzi as he creates a cold and calculating output, clearly focused on the future. The Gare Album has allowed Fautzi to express himself fully through electronic music, a task that he has taken to whole-heartedly.
The Gare Album will be released on limited double LP. 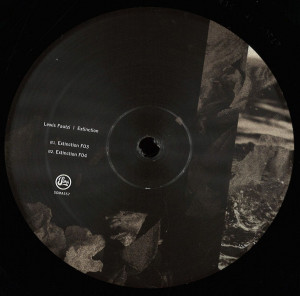 The Ascension Of Mind (2LP) 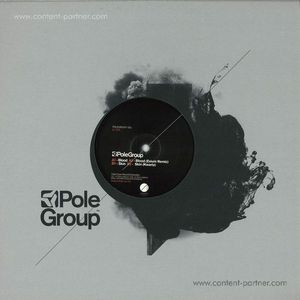 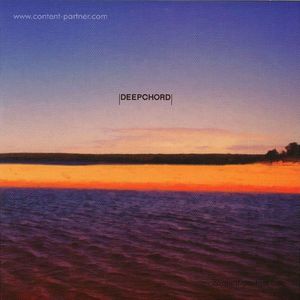 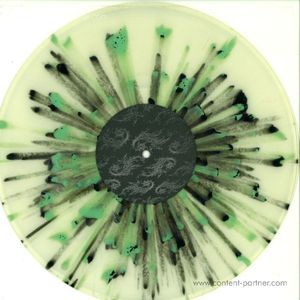 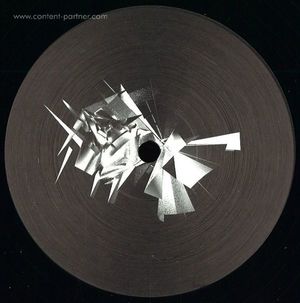