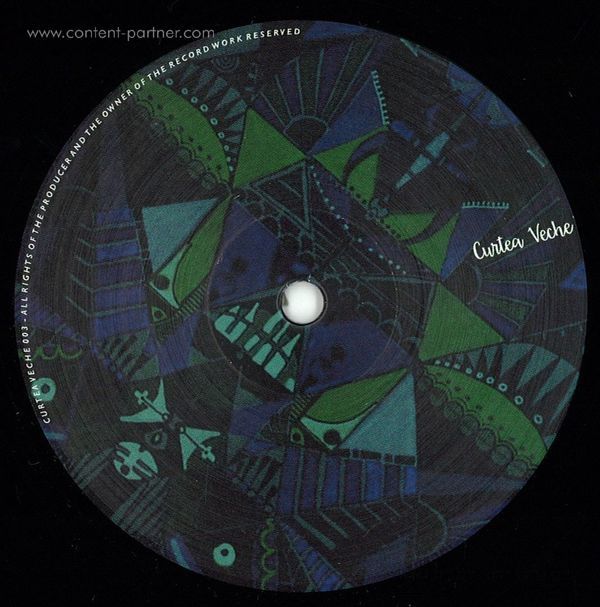 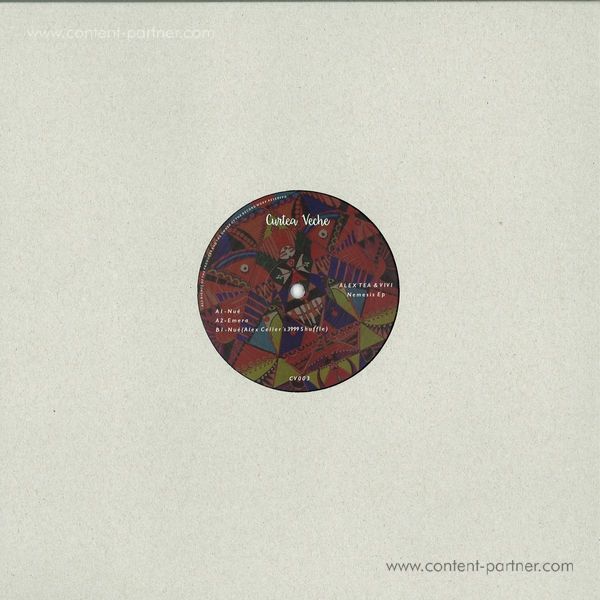 Already a Techno living legend from Italy Sossa don't need any introductions for vinyl Djs, most not to say all his releases only vinyl since 1994 excluding a couple of years he took a break to do the soundtrack of a very known Italian movie. With latest releases on Minisketch, Moon Harbour, Isgud and many more including also his single "Rain" from our Ibiza Sampler 2013.

Dreams Are Not Inside 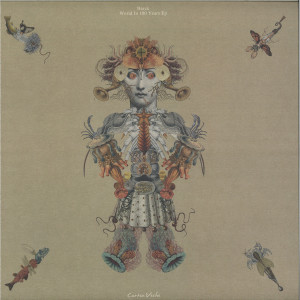 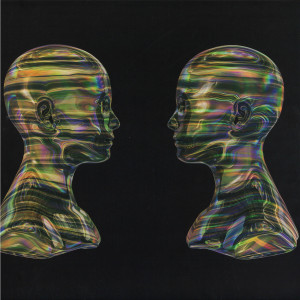 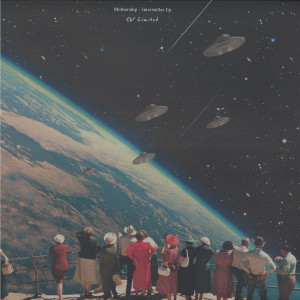 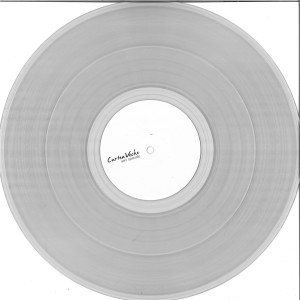