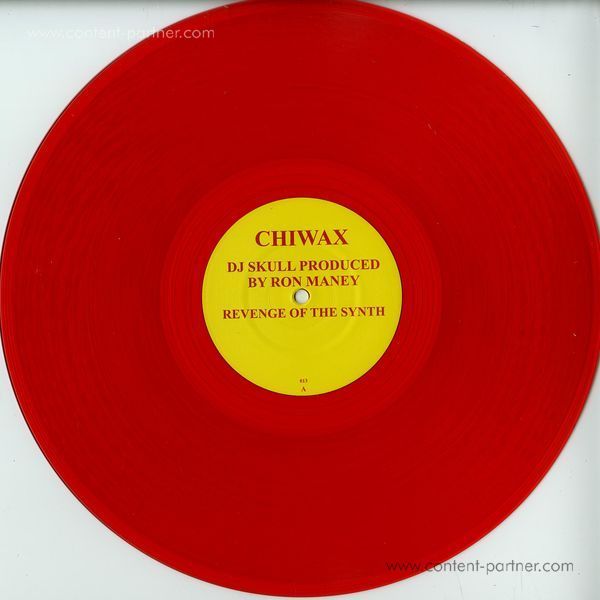 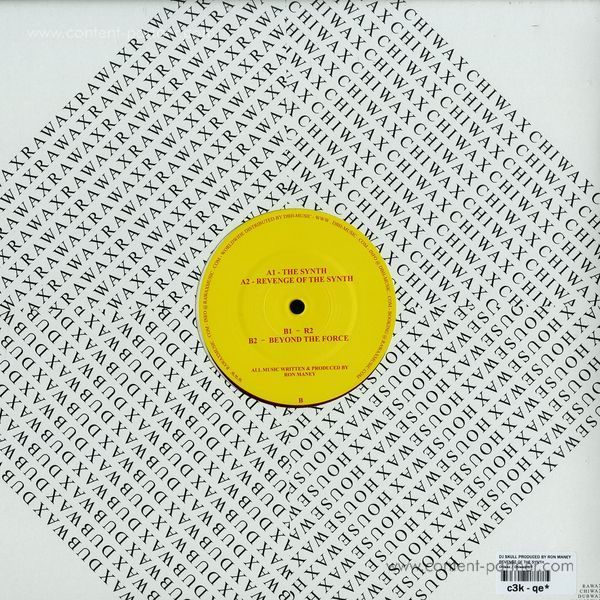 Revenge Of The Synth

Ron Maney also known as DJ Skull lived in the Southside of Chicago (IL, USA). His musical career started during the summer of 1986, while recovering from a broken bone. During the following years he homed his craft, DJing first at basement parties, building his reputation to go on to larger events such as, loft and hotel parties, and eventually the infamous Music Box and Power Plant clubs.

At the age of fifteen Ron shopped his first demo at Trax Records. There he first met Chicago's legendary DJ Ron Hardy, working as A&R for Trax Records. Two years, and a new alias later (DJ Skull) later while at the Power Plant, Chicago's own Steve Poindexter heard a DJ playing one of Rons tracks, and met Ron. Steve was now A&R at Saber Records and invited Ron to release some tracks. So in October of 1991 DJ Skull's first record "N.R.G. Music" was released. In 1993, he released the EP "The Stomping Grounds" on Djax-Up-Beats, which was more noted than the first one.

Over the years that followed DJ Skull released lots of EP's on several labels. He has become well-respected producer and DJ in the Techno industry. 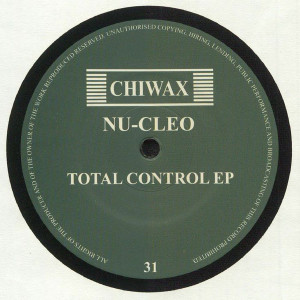 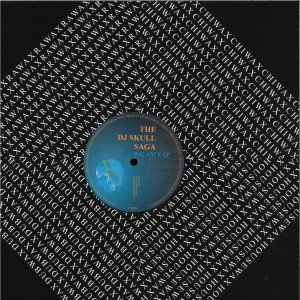 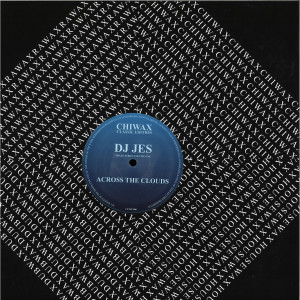 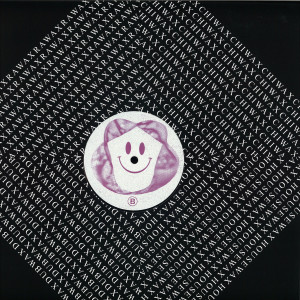 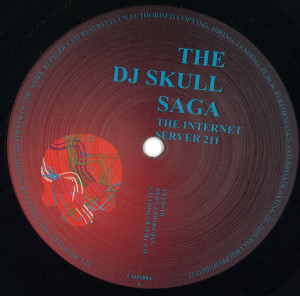