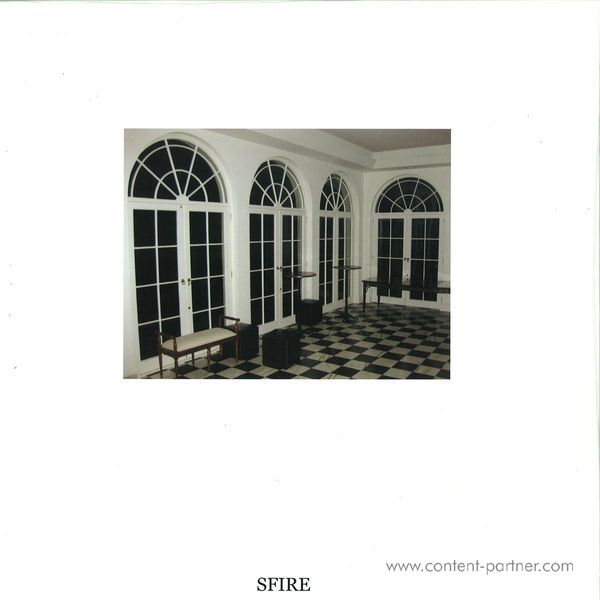 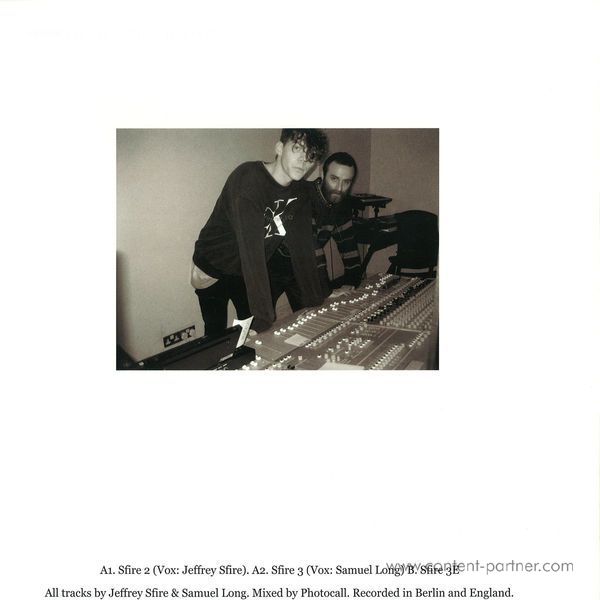 Sfire is the name given to the music productions of Jeffrey Sfire and Samuel Long. Jeffrey Sfire is a dj originally from Detroit. Samuel Long is a musician from London. The two met in Berlin one summer and over their love of 80's dance and minimal wave music began working together in the studio using lots of vintage gear. The song Sfire3, included on John Roberts' Little White Earbuds podcast from 2010 and deeply loved by John Talabot, is finally ready to be released to a wider audience... along with Sfire2, a more upbeat new wavy number. OK so... Let the music do the talking. 250 copies, vinyl only, full color cover and inlay artwork 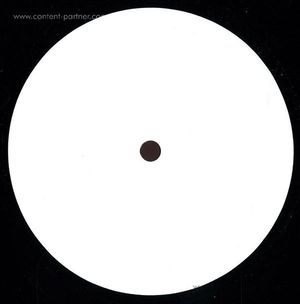 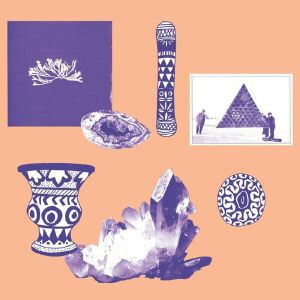 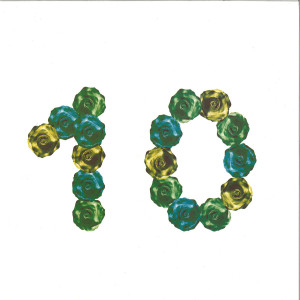 Nothing Matters When We Are Dancing Vol 10: Garden

Nothing Matters When We Are Dancing Vol 10: Cosmic 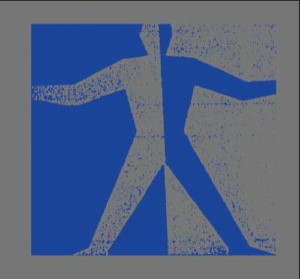 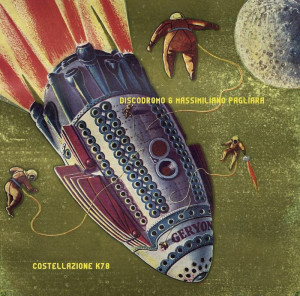