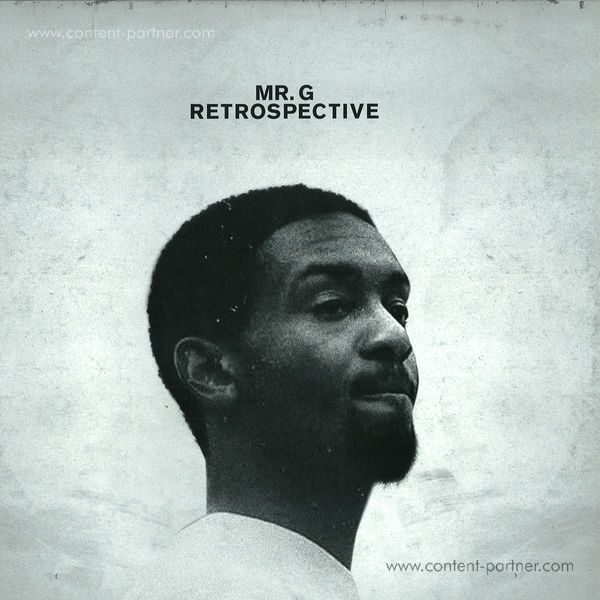 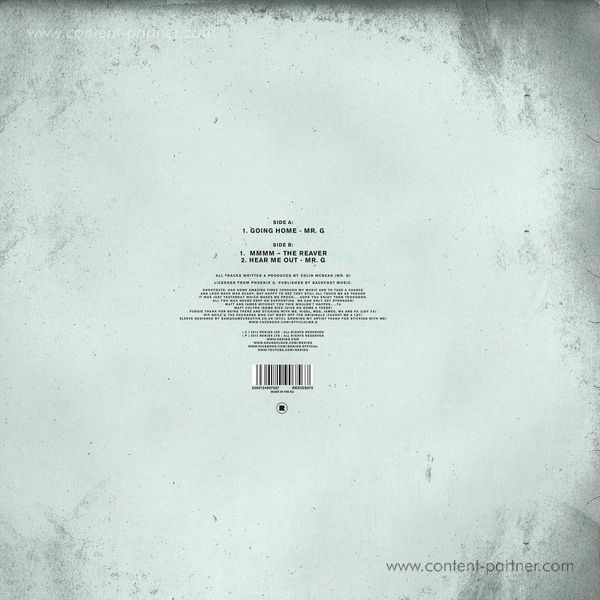 Due to popular demand, here we have the second vinyl sampler for Mr. G's 'Retrospective' album - this time featuring two old gems from his own Phoenix G label and one from the elusive 'The Reaver' moniker.

On the A-side we have the epic 'Going Home' - somewhat of a departure from the expected hard-hitting beats and groovy basslines, this is 10 minutes of warm, soothing techno that channels the spirit of a reflective after-party mood. Originally composed in anticipation of a visit to his parents' in Jamaica, this is the contemplative side to the Mr. G sound.

Over on the B-side it's back to business as usual with tech-house stomper 'Mmmm'. Using 'The Reaver' as an anonymous testing ground for his early solo ventures, in Colin's words, this one was written 'without proper monitors, on my knees with wires everywhere'. You wouldn't know it though, as this one punches just as hard as any Mr. G classic.

Rounding off the package is 'Hear Me Out', the archetypal Mr. G track - the hard-edge of techno, the groove of house, a slice of soul, bags of funk and plenty of bottom-end! 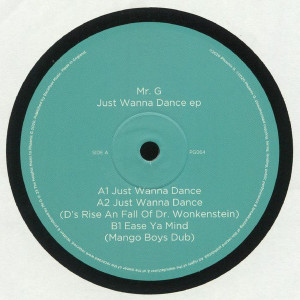 The Alien With Extraordinary Abilities 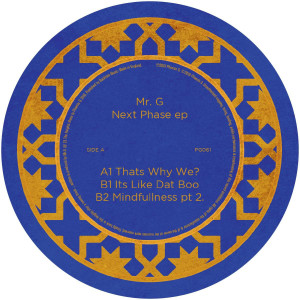 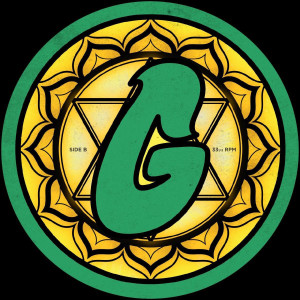