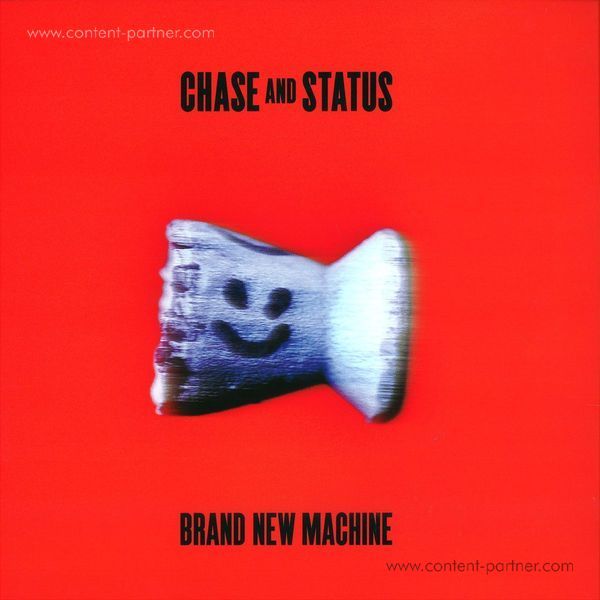 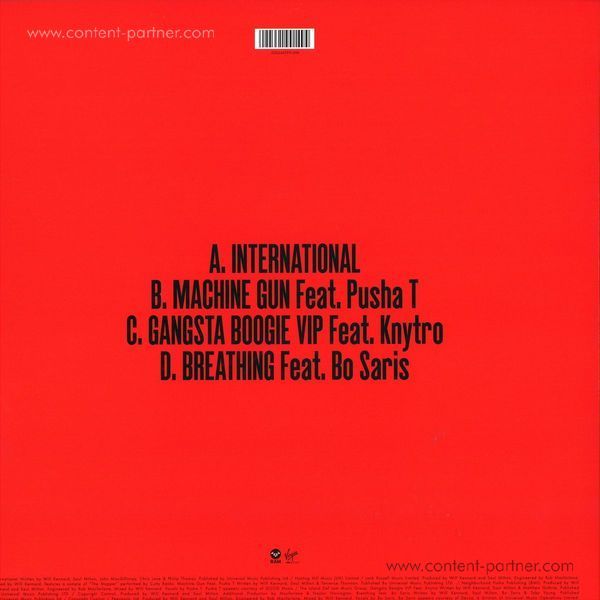 Chase and Status have had one incredible summer. They headlined The Other Stage at June's Glastonbury. They played a storming, riotous set at Reading and Leeds. They announced their forthcoming third album Brand New Machine, the first single from which, Lost & Not Found, featuring Louis M^ttrs, broke into the top 10 on release and is widely acknowledged as one of the anthems of the summer. The current single Count On Me, featuring Moko, is all over the airwaves and was one of the highlights of their festival shows. Next up, following the release of Brand New Machine, the duo, alongside MC Rage, head around the UK for their first arena tour, kicking off on 31st October and culminating with a London 02 arena show on the 16th November.

Always keen to discover and promote new upcoming talent, Brand New Machine features a raft of rising stars and underground names. Saul Milton (Chase) and Will Kennard (Status) are extremely passionate about finding and nurturing new artists and despite receiving a vast amount of requests to feature from all the big names, they opted for working with emerging new talent. Featuring Moko, Elli Ingram, Knytro, Abigail Wyles, Ed Thomas, Bo Saris and more, the album also plays host to collaborations with the legendary Nile Rogers as well as US rapper Pusha T. Brand New Machine gives a nod to the 90's rave era which inspired Chase and Status and showcases the duo's talent to write songs that smash through the boundaries of dance music, and cross over into everyone's consciousness.

Fans can hear much of Brand New Machine live at their arena tour in the Autumn. The shows will feature some of the new talent on the album as well as some exciting special guests. Tickets are on general sale now from www.chaseandstatus.co.uk. 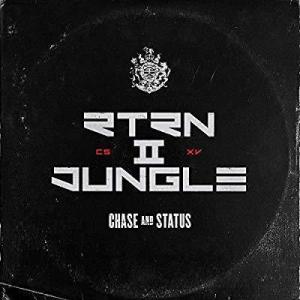 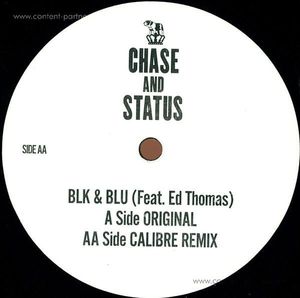 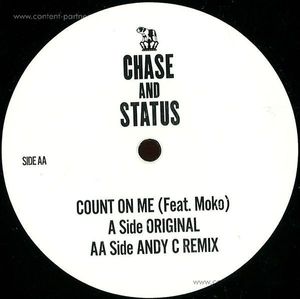 Count On Me (Andy C Remix) 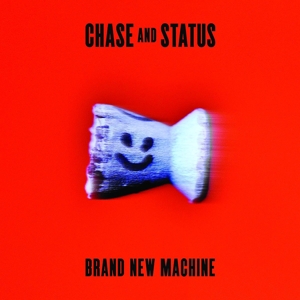 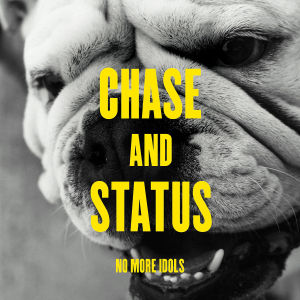 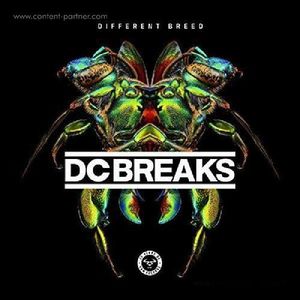 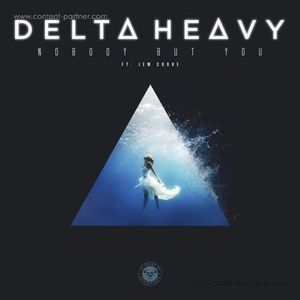