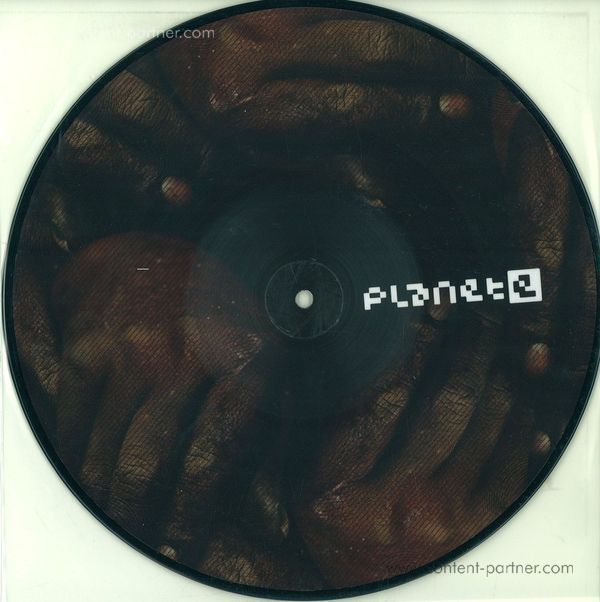 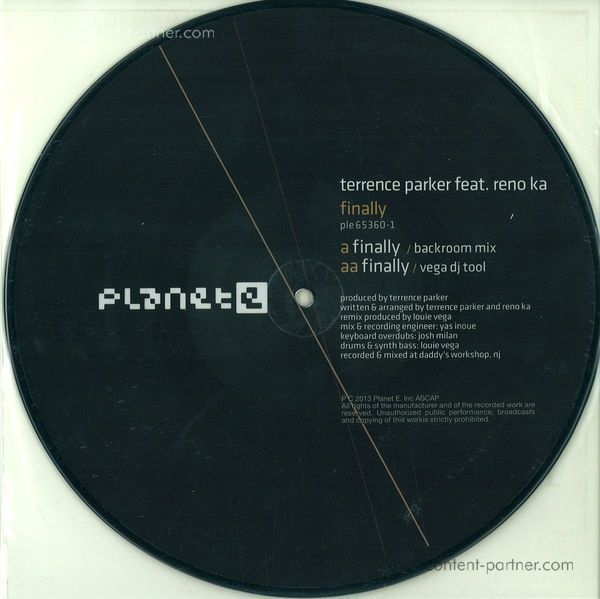 Terrence Parker is a musical multi talent that requires minimal introduction to most. Parker has achieved a discography of abundance, including both original productions and remixes that exceed the century mark. In addition to his production success, Parker travels the world over with his unparalleled turntablist DJ style. He is a true veteran of the underground house scene, both here in Detroit and beyond.

'Finally', features Reno Ka - singer, songwriter and producer. She is known for her eclectic mix of various musical genres including House, R&B and Soul. Reno's alluring lyrics and sweet warble, next-to-your-eardrums vocal delivery is propelled forward by an uplifting foundation of inspired euphoric Jersey barreling keys and shimmering strings. Terrence Parkers formula of atmospheric grooves and funky synth stabs has created timeless anthems that will work on any dance floor.

Louie Vega's reworking brings something different to the original while capturing true effervescence. There's a touch of intimacy in the wobbly keys, even some Yellow Magic Orchestra-style synths in the melody. Vega also works signature Latin percussion and quirky sleigh bells into the mix. A darker more unique sound is developed in this version, all while keeping Reno Ka's beautiful vocals intact. 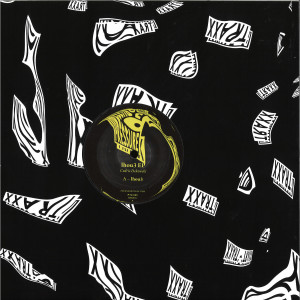 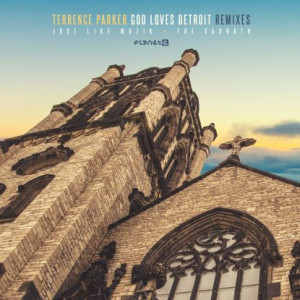 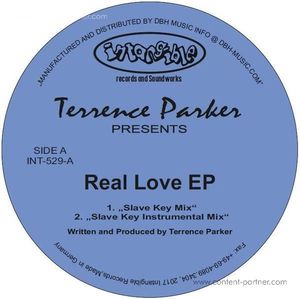 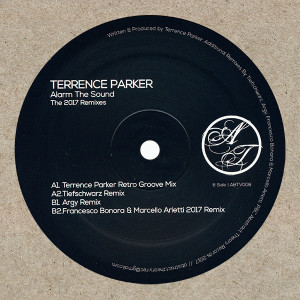 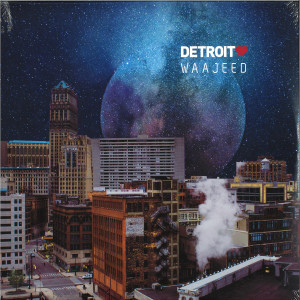 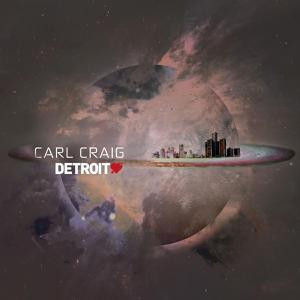 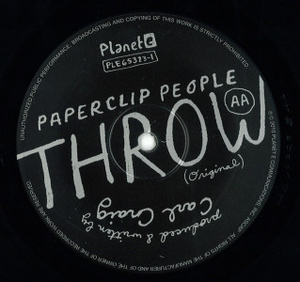 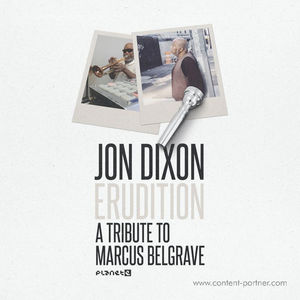