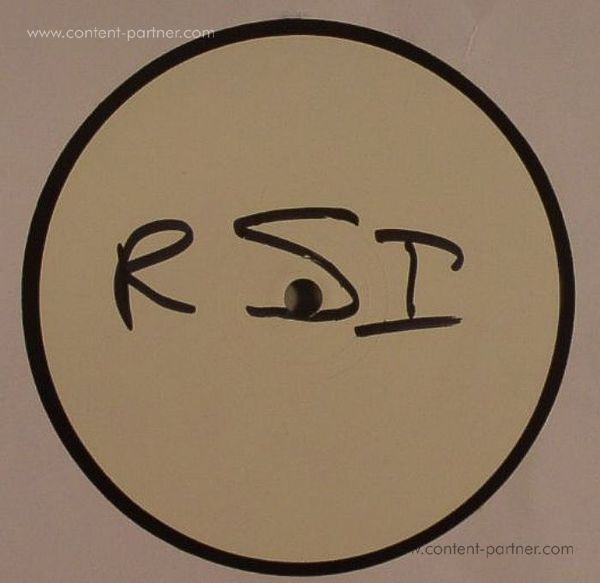 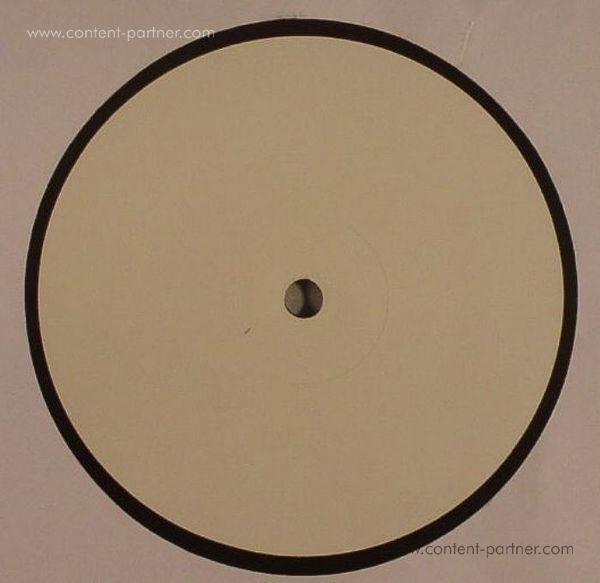 RSI is a new label affiliated to the Tusk Wax empire, and for their first release they look to the unexpected choice of the Posthuman duo of Rich Bevan and Josh Doherty. "Hecatism" sees the pair wander into deeper corners than their music is usually known for, trading electro breakbeats for a mid tempo production filled with resonant textures and vocal chunks that could nominally be described as house, while "Helioshock" sees them break out the 303 for some heady acid grooves. The remixes of the title track come expertly chosen also, with Disco Bloodbath resident Damon Martin taking the track even deeper into something approaching Balearic groove, and PORK INTL, who adds a distinctly more interstellar flavour to the original with its Danny Wolfers-style analogue house chords. 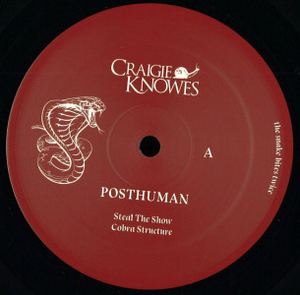 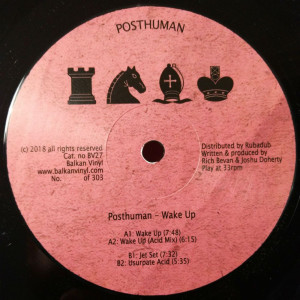 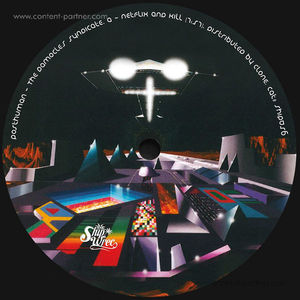 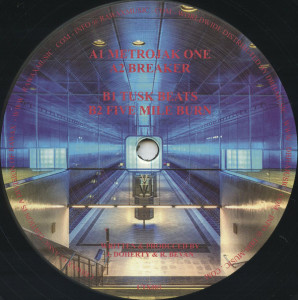