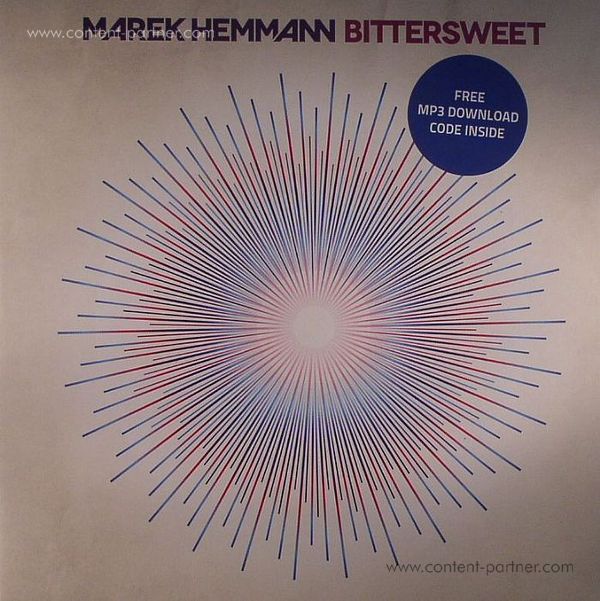 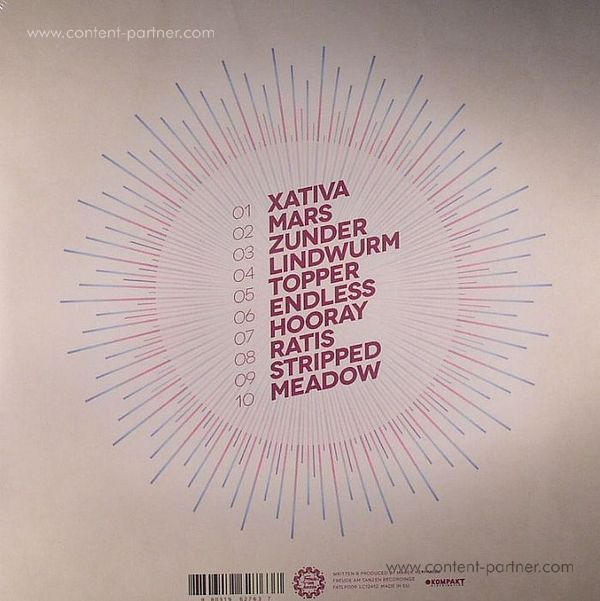 Finally: with bittersweet marek hemmann presents his second solo album on Freude am Tanzen. a big step after the duo-release marian, and in his far-reaching pop sonic-lingo it's clear: a real hemmann is what this is. Ten tracks, un- complicated and progressive, following the hemmann means of a sophisticated mix down and laconic, scant titles. The fine electronic sound is broken over and over through the inclusion of angry-pop synthies, played in with a seemingly strong, increasing train of machines.These warm, bass-filled sounds are the accompaniment of the album, and bring the analogue past into the digital future. while they are not the core, they are but the floor on which all of the songs stand. There is hardly a song, that in it's style belongs to another ; the album leads the listener from deep house over crispy dance floor burners and ambient songs up to spring-lusting romances with guitar samples. already on his recent re- leases hemmann revealed his strong affinity for electronic music with a fine hand for multi-faceted arrangements and that bit of swinging, into-eternity-pointing sound. yes he is certainly among the foremost romantics of the electro-art- ists and he has a firm grasp of how to demonstrate his musical talents accordingly. with that, bittersweet is again such a wonderful, mysterious body between the dance floor and the balcony, between the sweet sunrise and the energy- loaded club night. 180g vinyl / incl. download voucher 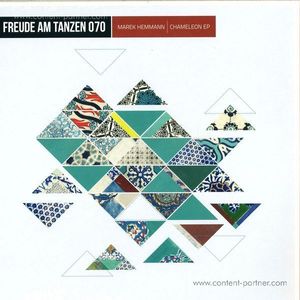 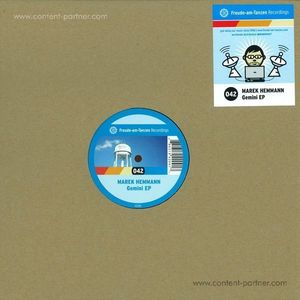 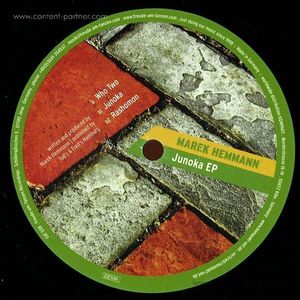 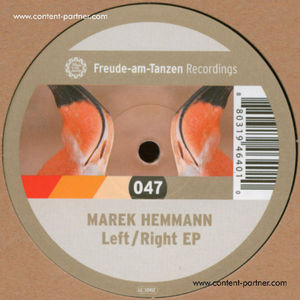 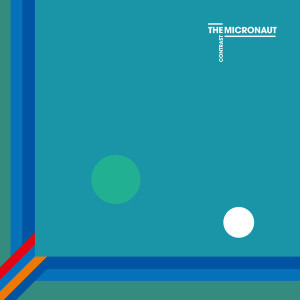 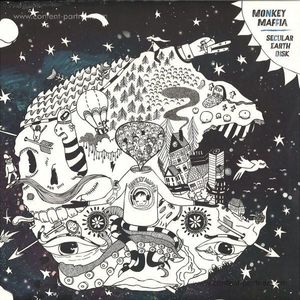