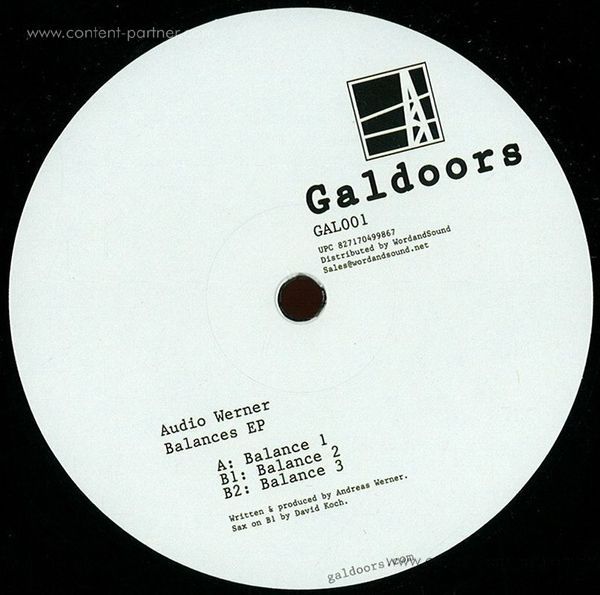 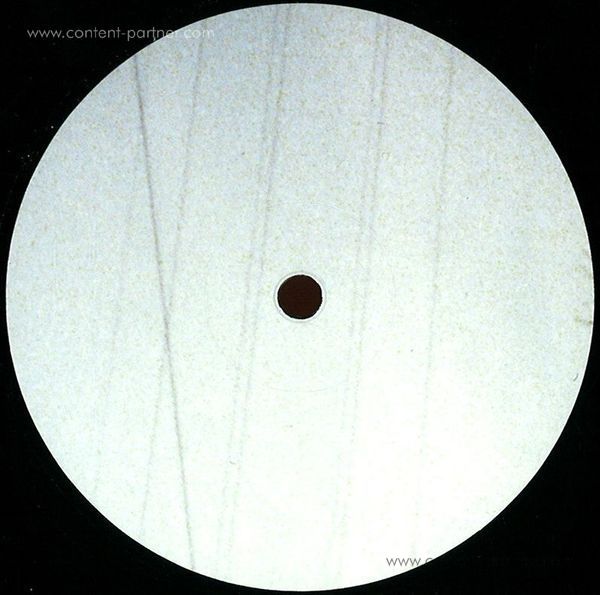 Balances EP sees UK imprint Galdoors kick off with a three-track work of art from the inimitable German genius - Audio Werner. With releases on Perlon, Minibar, Circus Company and of course his own label Hartchef Discos, his work is highly regarded and in demand but his output is thoughtful and considered. With his body of work on established labels, it's unprecedented for Werner to lend his Midas touch to a new project, something that says a lot about the future of this new vinyl label which will showcase the work of in-demand and revered artists alongside new talent. The EP itself sees Werner express a range of stylistic influences and moods that complement and contrast to create a rounded piece of work. The opening two tracks see Werner slam down his interpretation of the Chicago-style groove with German precision, guiding the listener through epic expeditions in deep and playful euphoria in Balance 1, as well as freaky but uplifting jazz vibes on Balance 2 - featuring the live sax contribution of David Koch. The EP concludes with Balance 3 - a more angular groove coupled with intriguing chords that allow an exploratory appearance from an inquisitive arpeggiated synth. All in all, a complete and 'balanced' exploration of new and expertly honed sounds from the peerless Audio Werner. 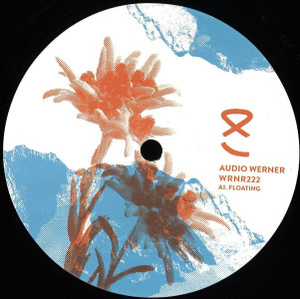 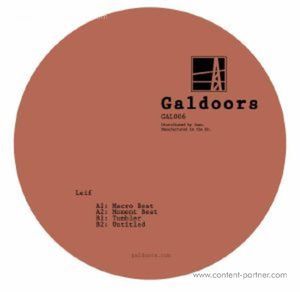 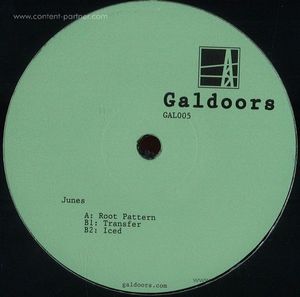 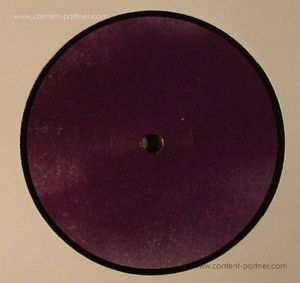 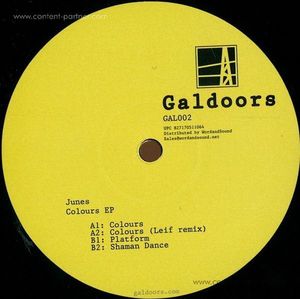