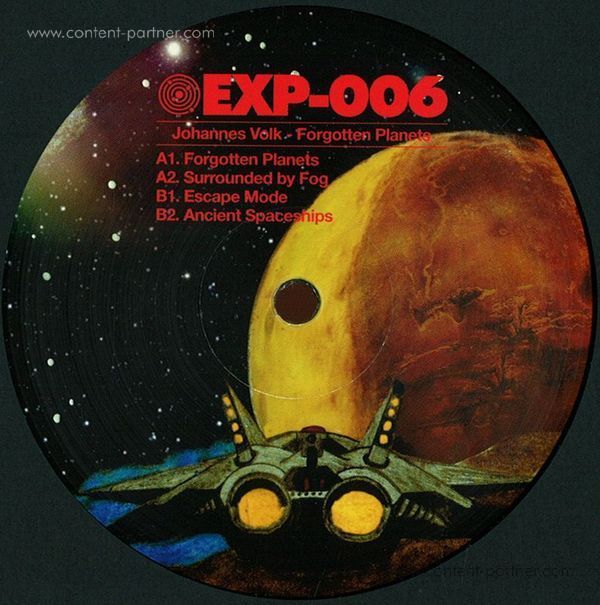 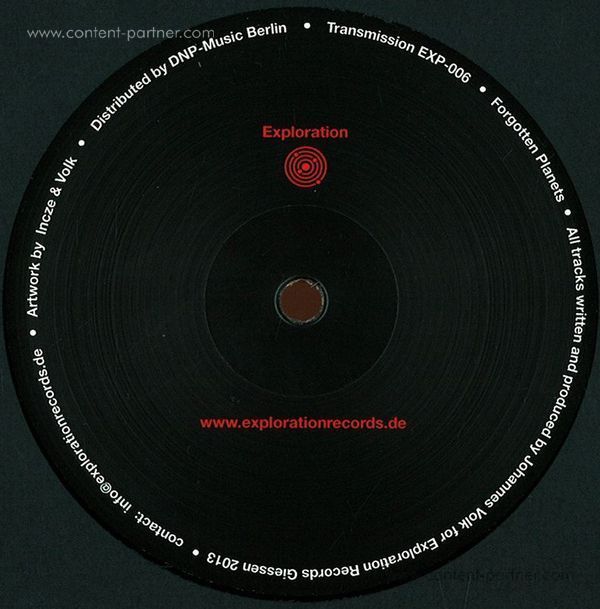 Vinyl Only! - Forgotten Planets' is an adventurous voyage with heavy bass and storytelling synths, combined with hammering rimshots, snares and drums. After that we are - Surrounded by Fog', experimental soundscapes generates a uncanny atmosphere.
On the b side we have - Escape Mode', a massive stomper with an industrial feeling and droning alarm signals. And last but not least - Ancient Spaceships', a little time journey into the sound of the 90ies, no barriers between Detroit Techno, Rave, Breakbeat or whatever music was called in the past or will be called in the future. 365 copies black vinyl and 165 copies red marbled vinyl. No Repress! 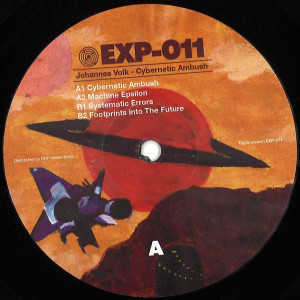 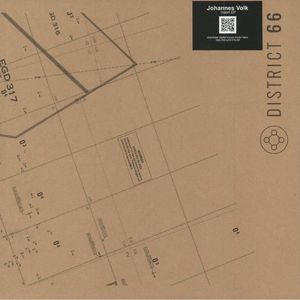 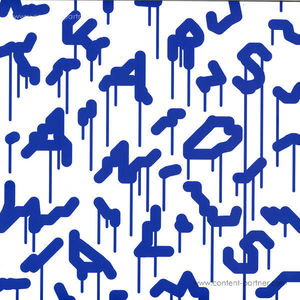 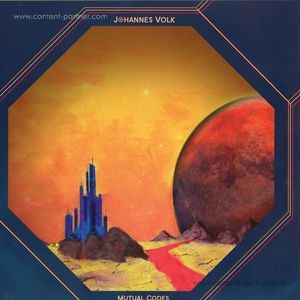 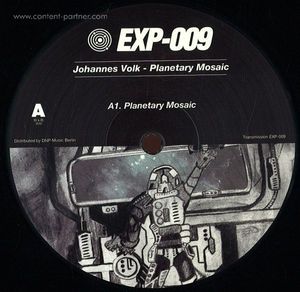 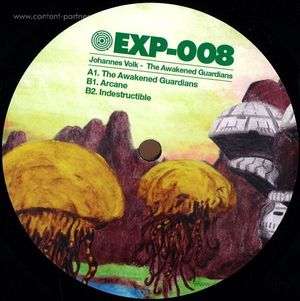 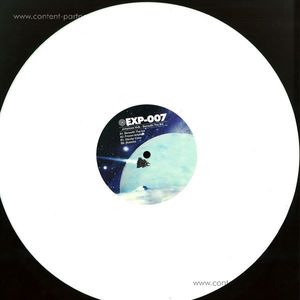 Beneath The Ice - VINYL ONLY