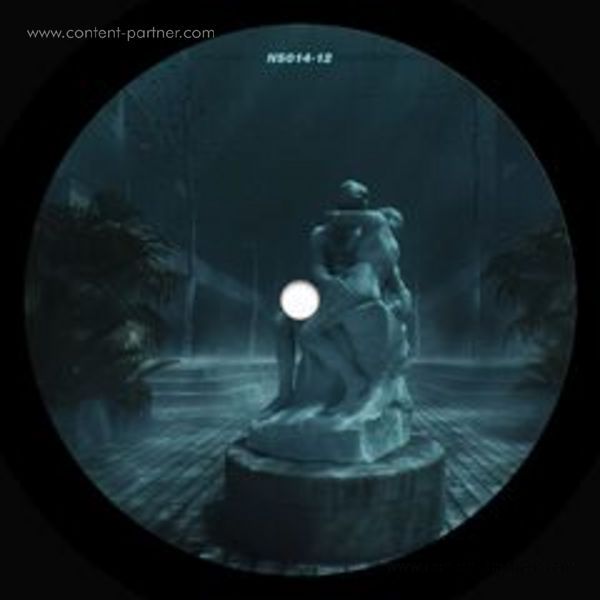 In the 18 months after releasing his debut album "Neon Dreams" the NS label co-curator, DJ and maverick producer L-Vis 1990 has been firmly refocussed on club music. 2011's "Club Constructions Volume 1" on NS, and more recently his contribution to Clone's Jack For Daze series saw him explore sweat-drenched, jackin analog techno and classic hard-house flipped with a uniquely UK perspective. While the aim of these releases was explicitly to create functional club 'trax' that felt sweltering in the dance, in contrast "Ballads" is L-Vis' first true artist statement since "Neon Dreams" - a set of bizarre, show-stopping pieces designed to spiritually open up the club.

With every release the Night Slugs landscape becomes more vivid, rezzing further into existence with each track. 2011 saw "Classical Curves" and "Club Rez EP" inject a previously wireframe environment with dense new texture. The "Ballads" EP continued that process, transposing the listener to the flooded underwater realm of its title track "Ballad 4d". Fans of the track's YouTube rip have dubbed it the 'submarine tune' for its obscene, living bass, like some mechanical whale cry. It's the sound of a '00's Sublow bass tone emerging from warm '80s analog oscillators, letting you up for air before sucking you down once again as drum fragments and debris float by through the murk. The track moves with a vast, sighing implication of a groove until suddenly propelling into decisive 4x4 as L-Vis lets the the drums take control again.

"Not Mad" is demented, a guitar-pedal troika powered by an overdriven electric bass and Jersey kicks. It features a clapper with the giggles, a talking flanger and sawtooth stabs that beam across the track like strobes, all combining into another startling, endothermic groove.

Like some of the best grime productions it echoes, "Signal" is an exercise in dancefloor shock and awe through reductionism, and is the surprise club bo 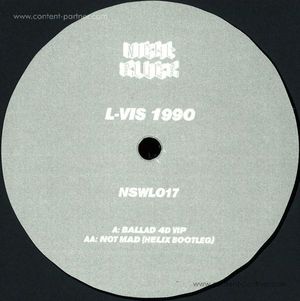 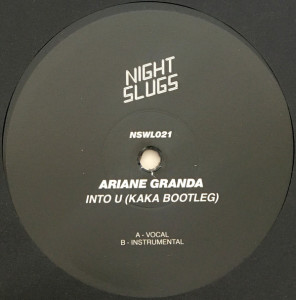 Into U (Kaka Bootleg) 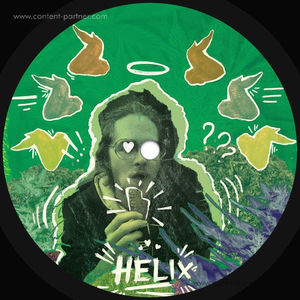 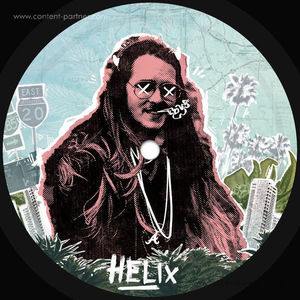 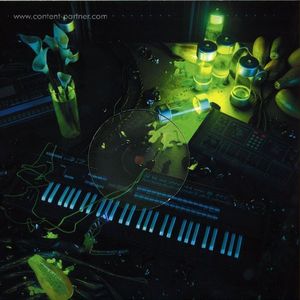 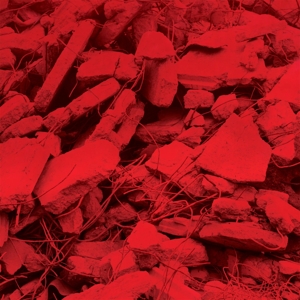