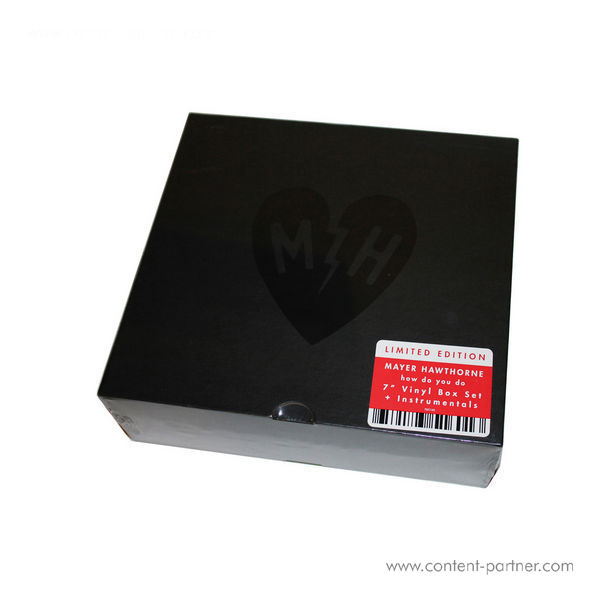 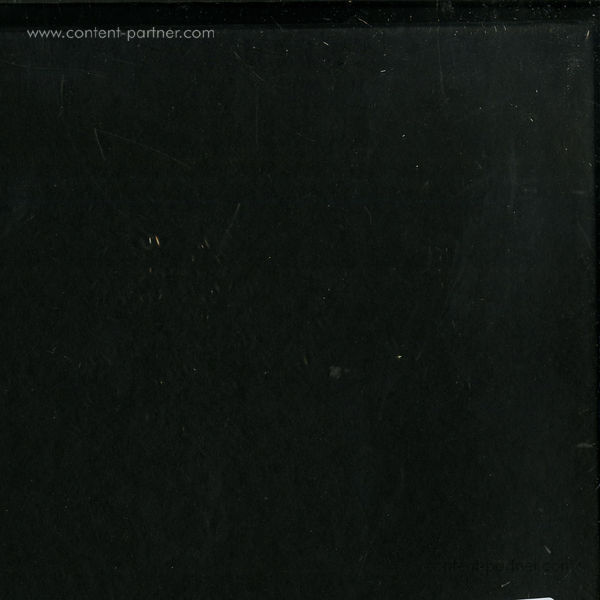 The “retro soul” tag is added to almost any contemporary work that sounds like it was originally recorded before 1980, and Mayer Hawthorne
is aware of how trends come and go.
On How Do You Do, his first major label effort for Universal Republic Records, Hawthorne proved that he is not part of a trend. The classic
Motown sound that provided the blueprint for his self-produced independent debut, A Strange Arrangement, remains, but is joined on
How Do You Do by music reminiscent of late 1960s California pop and the best work from the likes of Steely Dan and Chicago.
Universal Republic Records has teamed up with Fat Beats Records to reissue How Do You Do in a stunning 7” vinyl box set featuring the
entire album and it’s previously unreleased instrumentals. Housed in a hard case “black on black” box set, this collection features12 pieces of
7” wax in 12 picture jackets, along with a custom plastic display sheet which holds each of the 12 sleeves in a 4x3 collective mosaic.
Snoop Dogg once heralded Hawthorne as his new favorite artist, praise shared via Twitter by other stars such as Kanye West, Justin Timberlake
and John Mayer. With this re-release of How Do You Do, such sentiment is sure to grow, just as Hawthorne himself continues to grow as an artist and performer. It was soul music from which he came, and those roots will never be left behind. But there is more to this artist than just soul music.

- Set is limited to 2013 hand numbered boxes.
- Album instrumentals have not been previously released.
- How Do You Do has sold over 90,000 units in the US alone.
“My new artist is Mayer Hawthorne” - Snoop Dogg
“This kid is the real deal” -Daryl Hall (Hall & Oates)
“Best record of the year goes To Mayer Hawthorne” John Mayer (via
Twitter)
“Mayer Hawthorne brings me back to that golden time in music”
Kanye West (via Twitter)
“Ever heard Mayer Hawthorne? No? Let’s fix that” Justin Timberlake
(via Twitter) 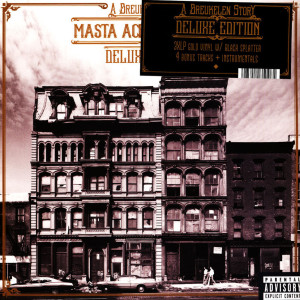 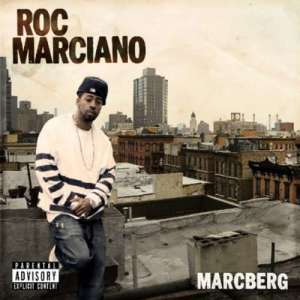 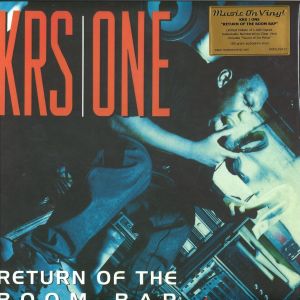 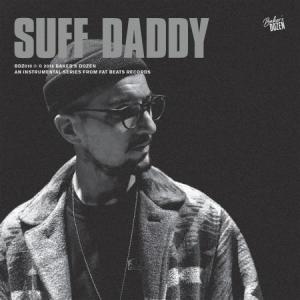